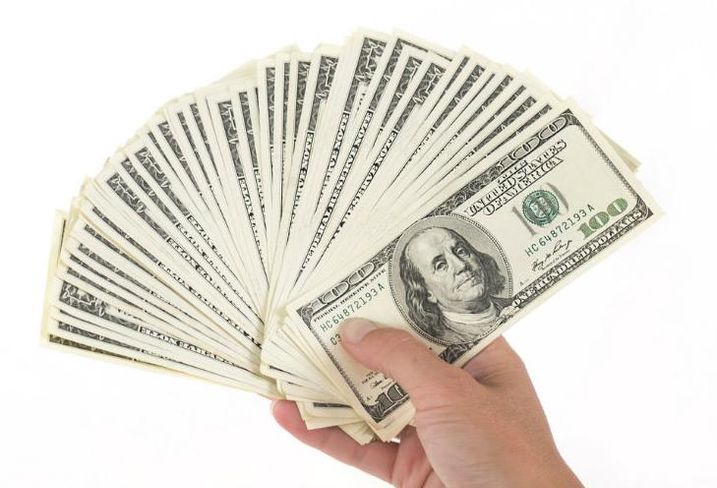 “It’s definitely reflecting a slowdown in pricing. There’s a lot of factors going on, and this data is probably reflecting a lot of the end-of-the-year deals that got scuttled as interest rates rose,” Muoio said. “I do want to emphasize that one month of pricing (growth) stalling out … is not something to get too concerned about, but it’s something to take notice of given how long the cycle’s gone on and that the interest rate environment is changing.”

Multifamily was the only sector to see an increase in pricing, up 0.8% in January and 16.2% year-over-year. Muoio attributes this growth to multifamily’s strong fundamentals and investor confidence in apartment demand and long-term prospects that investors hope will shield from downside risk. Hotel pricing remained flat in January, down 5.4% from last year.

But the remaining three sectors struggled last month, contracting in growth after strong performance in 2016. Retail in particular led the sectors in growth in December, thanks to strong holiday spending, but returned to the bottom of the pack in January. A slowdown in certain office and industrial markets led to deceleration in pricing growth for both sectors, with industrial properties in the Southwest region heavily dependent on energy continuing to see slower growth.

“The thing sort of dragging back industrial on a national level is it's growing at different rates in different parts of the country,” Muoio said. “The office sector is really going to go as the economy goes; if the economy is expanding, fundamentals and pricing will hold up. It’s really a continuation of economic growth through the year.”