A wave of consolidation is sweeping the commercial real estate industry. And not every deal can be $2B. In Part 1 of Bisnow's special report, we tell you about the moves from coast-to-coast—the latest of which was leaked this week. 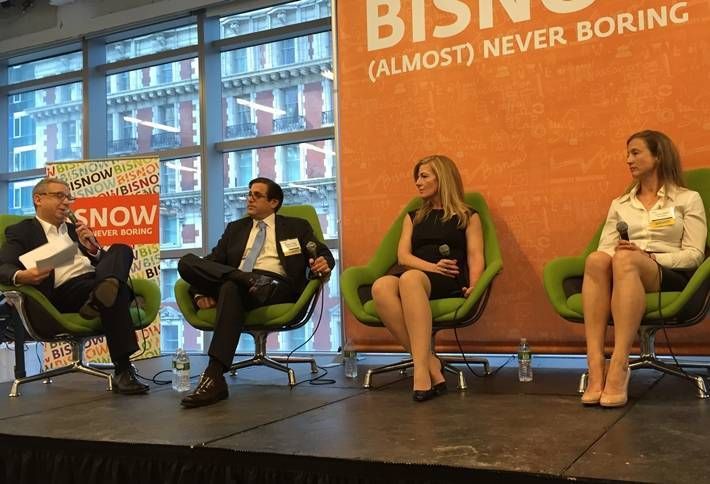 Colliers International is working on acquiring Robert K. Futterman's RKF retail brokerage in Manhattan, according to The Real Deal. (Snapped: Colliers president of the Tri-State Region Michael Cohen, second from left). Although not confirmed, multiple industry sources with knowledge of the deal tell Bisnow the acquisition is imminent.

“I think this is probably a win-win for both sides,” Douglas Elliman retail group chairman Faith Hope Consolo, who worked with Robert at Garrick-Aug Associates until he left in 1998 to start RKF, tells us. She points out that acquiring a retail-centric brokerage could do a lot to help Colliers, which has very little retail presence nationally, to become more of a “one-stop shop.” The buy would give Colliers a huge presence in NY retail, and reportedly has the firm winning a bit of an arms race, as rumors late last year had CBRE interested in the firm for more than $40M. No info yet on what Colliers is paying and the brokerage declined to comment to Bisnow.

Colliers has been active in the industry as well, as parent company FirstService Corp announced in February it was spinning it off to become an independent public brokerage. At the time, FirstService CEO Jay Hennick told Bisnow the move had been part of the plan since FirstService acquired the company about 10 years ago. Jay, who will maintain control of Colliers as its executive chairman, says he sees tremendous opportunity for Colliers to expand in the fragmented $150B real estate industry, in which the top players account for only 14% of its business. 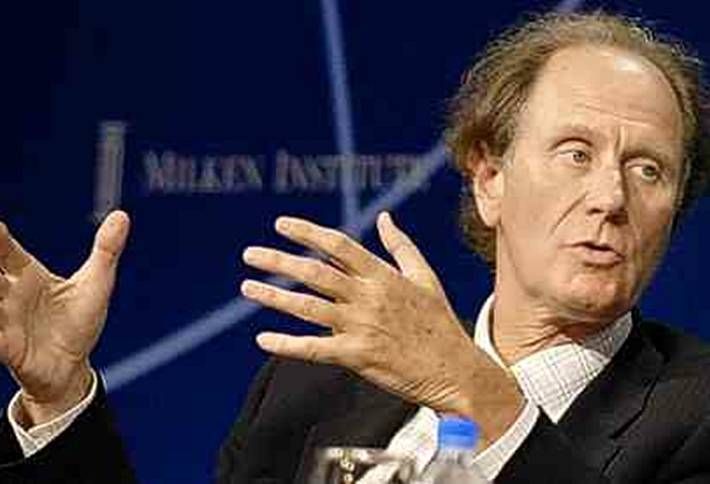 Of course, the highlight of this whole cycle of M&A is the creation of a big three. DTZ's $2B acquisition of Cushman & Wakefield has created a force that finally poses a threat to CBRE and JLL. Here's TPG Capital founding partner David Bonderman, who has orchestrated arguably the three largest mergers in the last year in our industry. First, his TPG in November shelled out $1.1B to pick up DTZ, giving the private equity firm a large presence in the industry. Meanwhile, TPG was putting $500M into Cassidy Turley to create a $3B firm. David's private equity giant has been involved in some of the biggest buyouts in business, from Burger King, MGM and SunGuard, to Nieman Marcus, First Data and Continental Airlines. Forbes says he's worth $2.6B. 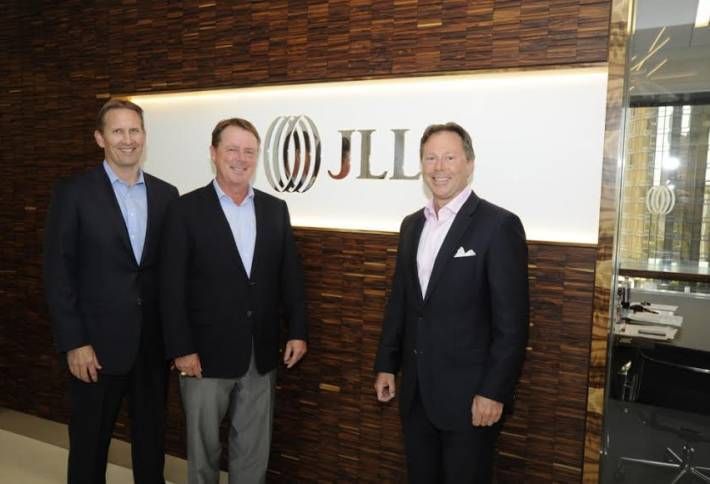 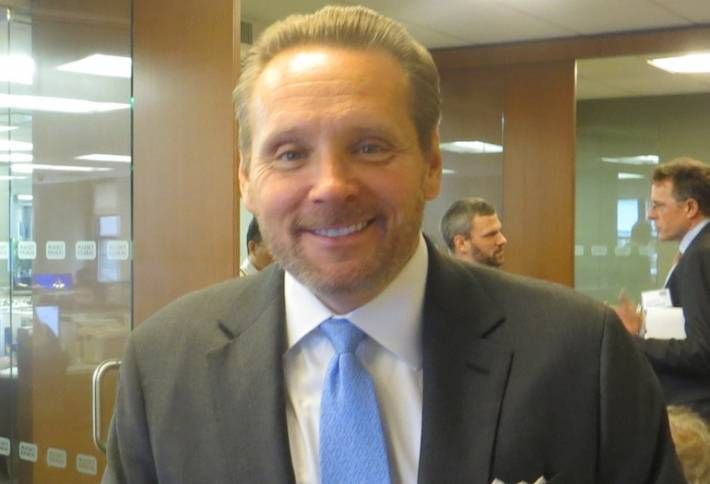 Before C&W got involved in the TPG/DTZ triangle, it closed early this year on the $100M buy of New York-based investment sales and mortgage brokerage Massey Knakal (snapped: former chairman Bob Knakal), which has become a dominant player in the $1M to $100M property sector. 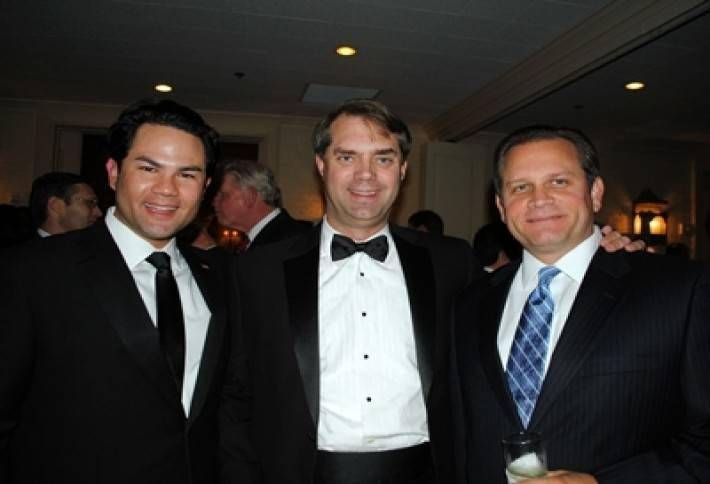 The M&A trend has persisted as well in the Lone Star State. In Dallas, Colliers picked up Case Commercial Real Estate Partners in May as the first of what may be many acquisitions. Colliers' North Texas regional managing director David Pinsel tells us he’s already in talks with more companies to grow the Dallas-Fort Worth Colliers presence. David (with Colliers' Chris Lipscomb and Daniel Rudd) tells us the firm is in a growth and acquisitions mode. In the hot and competitive North Texas market, “if you’re not growing, you’re dying,” David says, anticipating a domino effect with the other firms with which he’s been in discussions. 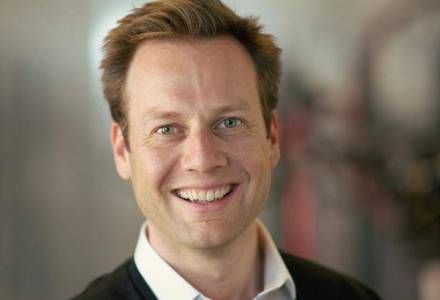 The big money deal actually came from the residential sphere with Zillow paying $3.5B in stock to grab rival residential listing site Trulia. The sites had combined more than 140 million unique visitors each month before they got together last summer. The deal officially closed in February. Earlier this month, Trulia founder and CEO Pete Flint announced plans to leave Trulia-Zillow, calling the time ideal for re-evaluating things. He apparently began contemplating his exit during the merger, but leaving the company was not officially part of the deal.

Real estate is still all about people, so check back with us for Part 2 of Bisnow's report, where we take a look at the top power brokers changing uniforms as a result of the M&A flurry.