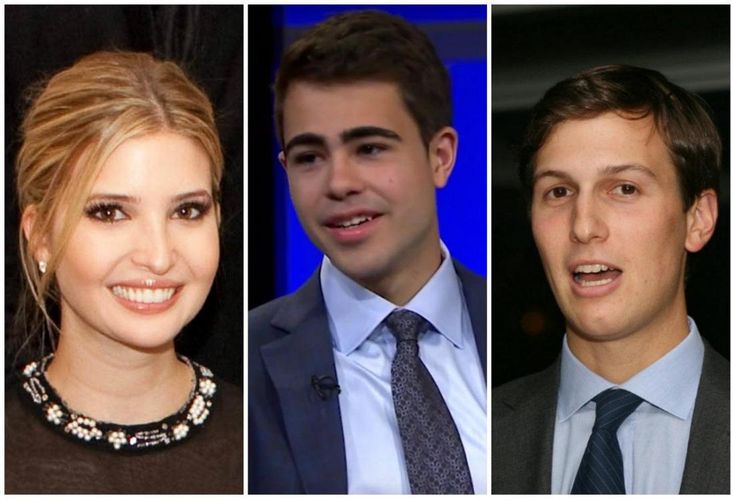 We've covered a fair share of real estate dynasties. But behind the prominent figures like Donald Trump and Don Peebles—who each get to vie for big political seats—who's next in line to inherit empires? Let's take a look at some of the heirs well on their way to inheriting the throne. 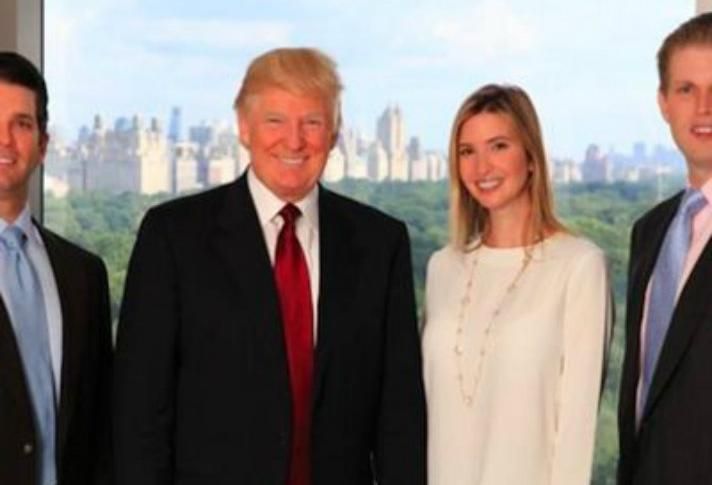 Since we're already using words like "empire" and "dynasty," let's throw in another symbol of American royalty—first family. While we don't yet know whether they'll have that title, the younger Trumps are serving as executive VPs at their father's Trump Organization.

Donald Trump Jr. works with siblings Ivanka and Eric, expanding the company's portfolio across the globe.

Ivanka, who's married to Jared Kushner, an heir in his own right, joined the family business in 2005 and directs the real estate and hotel management platforms.

Eric heads up the Trump Golf Collection, which has grown from three properties in 2006 to almost 20 today. He also launched his own foundation in '06, which recently raised $20M for a hospital.

R. Donahue Peebles III (pictured with his father) may be only 21 years old, but he's already knee-deep in the family business. He was the driving force behind the Peebles' $260M bid for the redevelopment of Downtown Brooklyn's Long Island College Hospital (LICH). He also helped engineer a bid to redevelop a DC parcel into a 13-story, 198-key Standard Hotel. And he's doing all this while still at Columbia University. 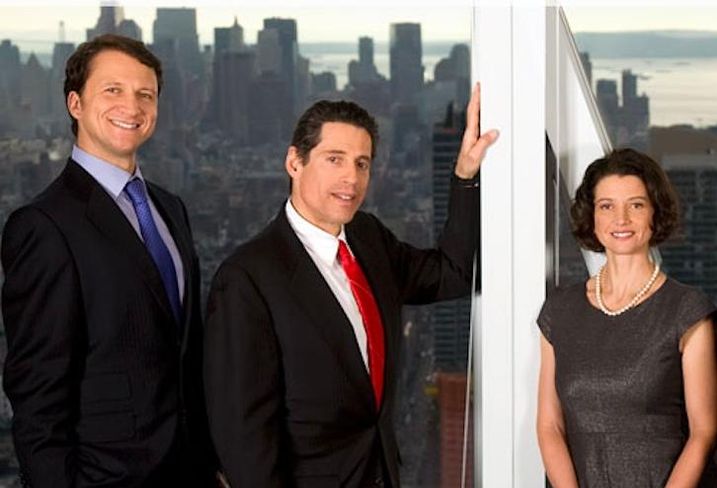 These three make up the third and fourth generation of the Durst Organization and work side by side with chairman Douglas Durst and president Jody Durst.

Kristoffer, the CIO, handles the technology side and is a third-generation member. Meanwhile, Douglas' son, chief development officer Alexander, focuses on project development and acquisitions. Alexander's sister Helena is the chief administrative officer. She has headed up efforts to make the company more green, all the way down to the cleaning products. She's also president of the New York Water Taxi. 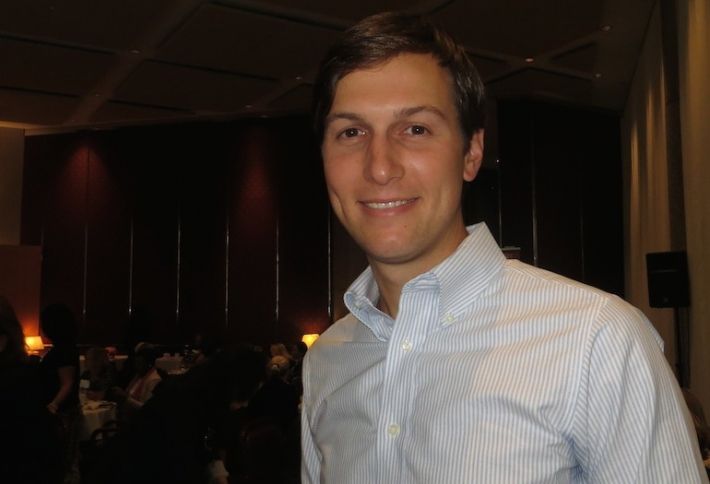 Jared took over his father's New Jersey empire, Kushner Cos, at just 27 years old, immediately setting his sights on Manhattan. Since then he's turned it into a powerhouse, snatching up more than 14,000 residential units between 2010 and 2014. In 2015 his company completed more than $1.5B of transactions and nabbed another 1,500 multifamily units.

Kushner Cos now has more than 20,000 apartments and 13M SF of office, industrial and retail space in New York, New Jersey, Pennsylvania, Maryland, Ohio and Illinois. Most recently Kushner sold Two Rector St in Manhattan for $225M. He and CIM Group had initially planned to convert the office building into 452 apartments. 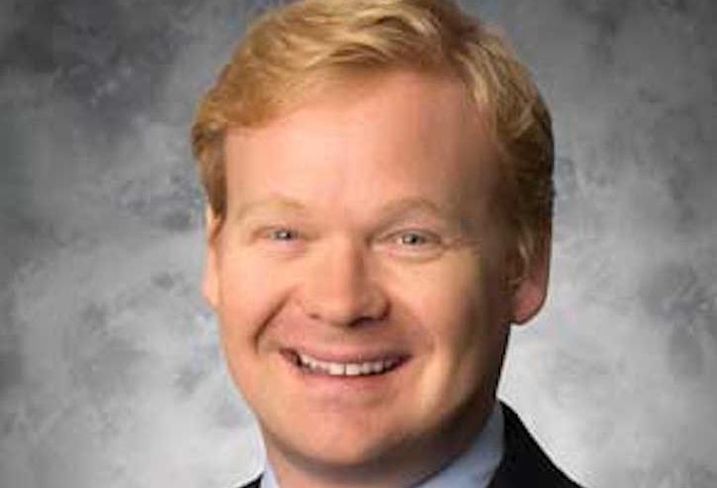 Brendan took over as president and COO in 2014, after serving as president of Bechtel's Oil, Gas and Chemicals business unit. He started out working for the family business during summer breaks in high school and is the fifth generation to lead the company. 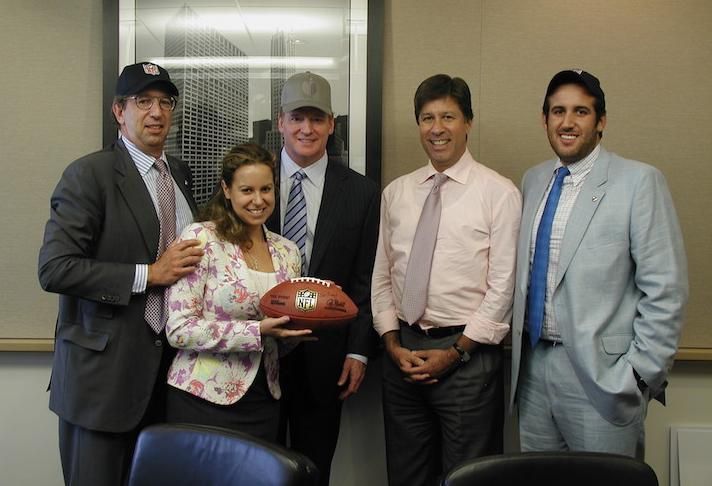 Samantha is VP at Rudin Management, which was founded by her great-grandfather, Sam Rudin, and his brothers. She and Michael are the fifth generation to work for the family business. Samantha initially had Broadway aspirations, studying theater at NYU Tisch before realizing auditions would be too unnerving.

Michael became interested in the family business when his grandfather died a week after 9/11. Michael, then 16, took a semester off from high school and shadowed his father. After college he ventured out on his own and developed a mixed-use commercial building in Aspen, CO, before returning to the family business. 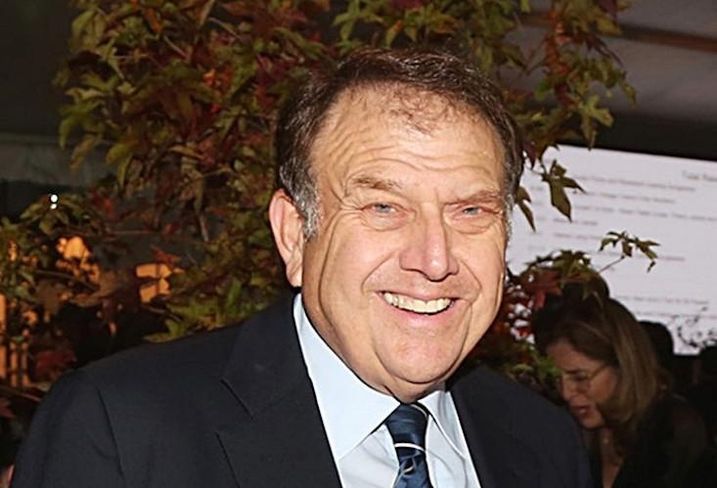 Harrison and James will be the third generation to take over the LeFrak Organization, founded by legendary builder Sam LeFrak. Elder son Harrison handles the financial and legal matters, while younger son James oversees new development projects. In 2011 Harrison and James, along with father Richard (pictured), developed Newport, a 600-acre little city in Jersey City. 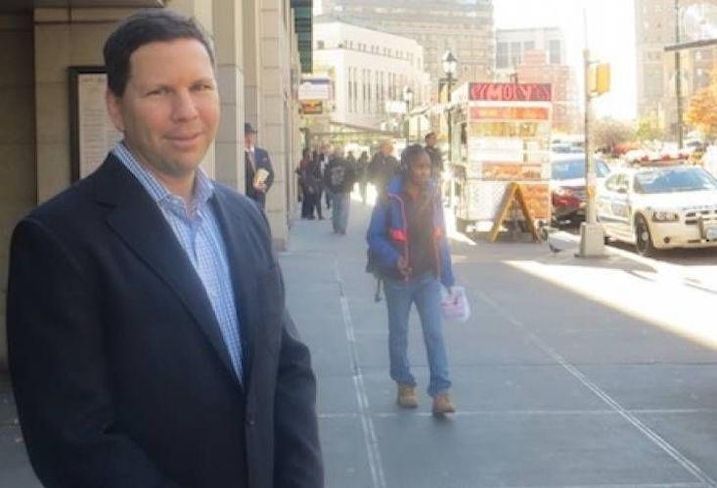 The great-grandson of Muss Development founder Isaac Muss, Jason is a principal at the company, working alongside father Joshua. Aside from childhood dreams of becoming a baseball player, Jason kind of always knew that real estate was the place for him, and he began working for the family business when he graduated from NYU law school in 1996. 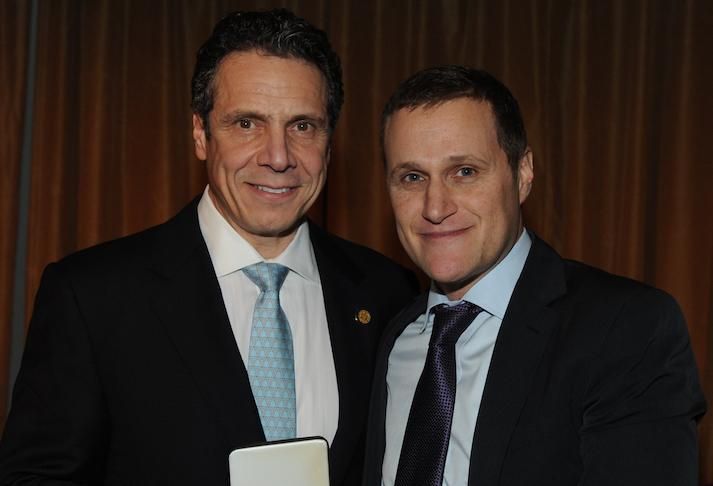 Rob (pictured with New York Gov. Andrew Cuomo) was named sole CEO at Tishman Speyer last fall, after seven years of sharing the title with his father, Jerry. He also scored one of the first exclusive interviews with OJ Simpson after his 1995 acquittal. The third-generation heir is the youngest—and the first of his generation—to hold the title of chairman. Jerry remains a company chairman. 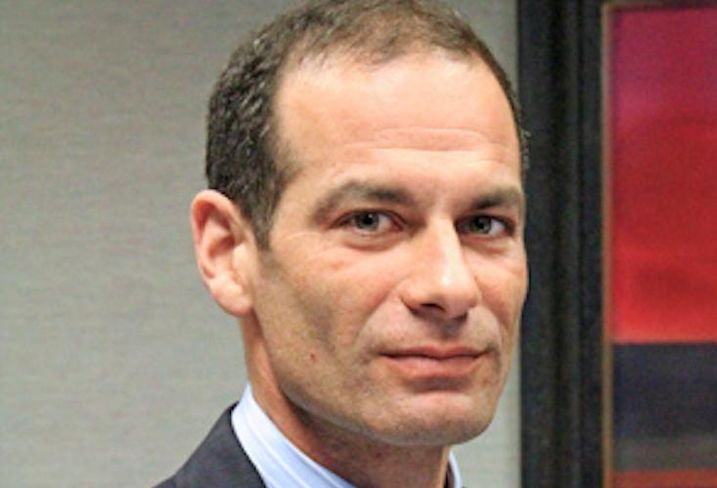 In preparation for the future, Leonard Stern recently named his son president and COO of the Hartz Group, the company his father Max founded in 1926. Right now Eddie is president of Hartz Capital, which he founded after selling Hartz Pet Supply Co in 2000. Father Leonard continues to serve as chairman and CEO of Hartz, and will until he no longer can. 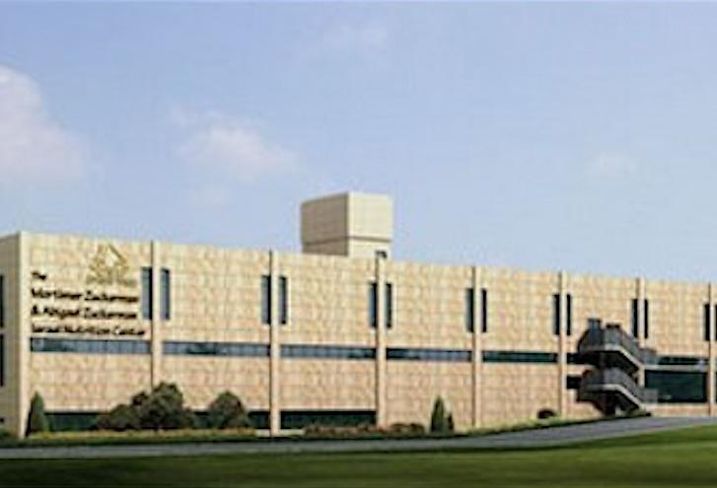 While still just a teenager, Mortimer Zuckerman's daughter is already making a mark in the real estate world—with some philanthropy to boot. It appears Abigail and her father donated a hefty sum to fund The Mortimer Zuckerman and Abigail Zuckerman Israel Nutrition Center, developed by American Friends of Meir Panim.

When finished, it will be the largest institutional kitchen in the Middle East, producing 30,000 hot meals per day out of a 50k SF facility. We haven't heard of any other steps Abigail has made into the real estate industry, or if that's even a part of her plan, but hey, she's got a building with her name on it. Need we say more?