Appraisal Rule Changes: What Impact Will They Have On CRE?

A new rule about what commercial real estate requires appraisals has divided the industry. 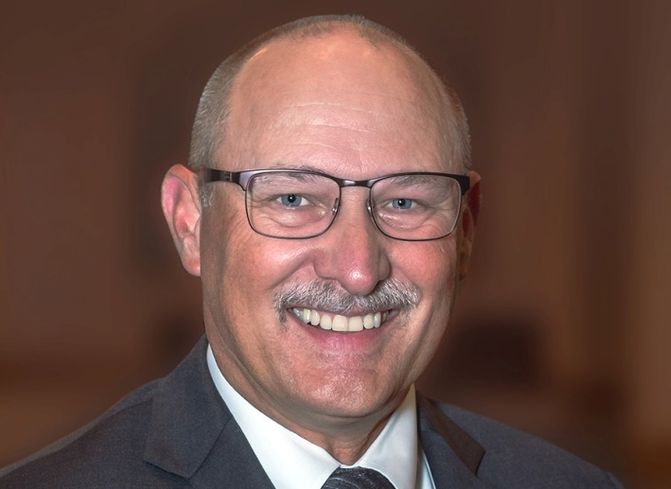 The agency characterized the change as a move to simplify smaller deals, and thus promote economic activity spurred by such transactions.

“This rule is part of a commonsense approach to regulation that will help put more resources into our communities,” NCUA Board Chairman Rodney Hood said in a statement. “Rethinking the appraisal rule is an example of regulatory reform that is positive and can help boost economic activity and job creation, particularly in some of our nation’s more hard-pressed areas.”

Credit unions made $67B in commercial loans last year, which means this decision will have significant impact by itself, Wagner said.

Not every veteran commercial real estate appraiser agrees with that assessment, however.

“It's important to note that not all appraisers are against this threshold increase,” CBRE Executive Vice President, Valuation & Advisory Services Paul Ping said. “The increased threshold is not a major risk change, if managed properly.”

The NCUA has effectively adopted the other regulatory bodies' $1M threshold for Qualified Business Loans, which has been in existence since 1994, Ping said, but also took things a step further and included all real estate loans, excluding residential one-to-four family units.

“Credit unions could run amok and corner the market on investment real estate transactions between the $500K and $1M level, but that idea is overstating reality,” Ping said. 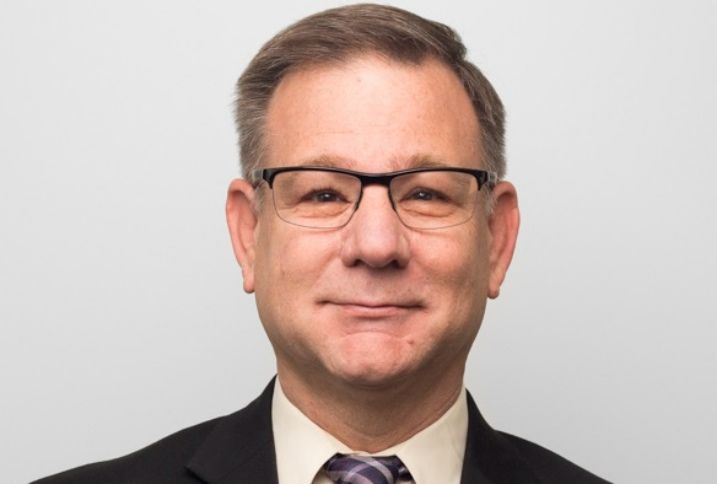 The Appraisal Institute asserts that the NCUA rule change represents a slippery slope toward far fewer appraisals on commercial real estate loans, whatever the source, and thus more risk to the industry.

“Now that credit unions can forgo appraisals in many more cases, banks will want that same regulatory flexibility for competitive reasons,” Wagner said. “And if banks make that change, two of the Small Business Administration’s biggest loan programs would be affected the same way, due to federal legislation enacted last year linking SBA’s appraisal thresholds to those of banks.”

“Many credit unions will still require appraisal on transactions below $1M,” he said. “Traditional sources of evaluations or values — which are not state licensed or certified appraiser products — do not support larger commercial properties and have not been thoroughly vetted and tested.”

Besides, Ping said, credit union underwriters are familiar with risk.

“As the risk of the transaction increases, underwriters should continue to use appraisal products,” Ping said.

Even so, as with some banks supervised by the other regulatory bodies, there will be some credit unions that misuse the exemption, Ping said.

“There may be some projects or loans that will be made contrary to supply-and-demand principles,” Ping said. “Unfortunately, this is a risk within the industry and some credit unions will suffer the fate of other financial institutions with poor credit cultures.”

Wagner argues there will be impact beyond individual credit unions, and he wants the federal government to step in.

“Reducing the number of appraisals required will impair the safety and soundness of commercial lending,” Wagner said. “It could lead to a repeat of the economic meltdown of the 2000s. That’s why the Appraisal Institute is calling for greater congressional oversight.”