Strong investor interest in U.S. commercial property markets has led to a surprising rebound in transaction volume in the first half of the year, though Colliers International U.S. Chief Economist Andrew Nelson does not foresee this rebound carrying over into the new year. 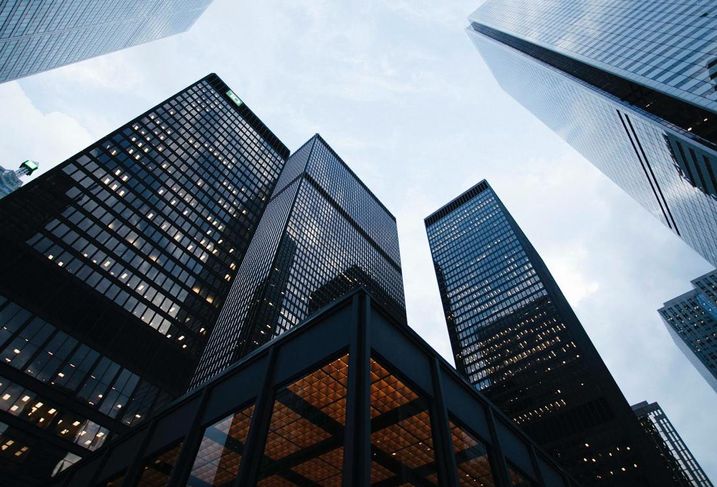 Deal volume rose 4% in the first half of 2018 compared to last year, a modest increase that reflects a resurgence in investment activity after deal volume dropped off in seven of the eight previous quarters, according to Colliers International's 2018 Capital Flows report.

“Although transaction volumes were modestly higher this year, the trend since 2015 has been a gradual decline in transaction volumes, and I see that trend continuing the rest of this year into next year despite the small pickup in the first half of 2018,” Nelson said. “We’re close to the actual top of the market. It’s always difficult to call the top of the market with any precision, but I think we’re very close to it.”

Bisnow spoke with Nelson about what is driving this moderate comeback, where investors are deploying their capital and how the economy will continue to shape the market moving into 2019.

Investment sales transactions hit $236B in H1 2018, up 4% compared to 2017. According to Colliers, this activity represented the third-highest H1 in terms of sales volume this cycle. Mega-deals worth at least $25M increased 9% compared to 2017.

“I wouldn’t read too much into a relatively modest increase, I don’t think it signifies a major turn in the markets,” Nelson said. “The good news is there’s still strong investor interest in the U.S., [but] I don’t see this as any sort of surge or turnaround.”

Commercial real estate pricing continued to appreciate in the first half of the year, pushing cap rates to record lows, Colliers reports. Overall pricing rose 6.5% year over year, according to Real Capital Analytics’ Commercial Property Price Indices. Though every sector experienced an increase in value, apartments, industrial and suburban office assets saw the largest bumps in Q2 year over year, with prices up 11.6%, 6.5% and 6%, respectively.

“Overall we see asset prices are at record levels in most markets and, for most property types, are staying there,” Nelson said. “Overall cap rates are stable and prices are still increasing modestly year over year; though we’re not seeing the same kinds of property appreciations we saw earlier [in the cycle].” 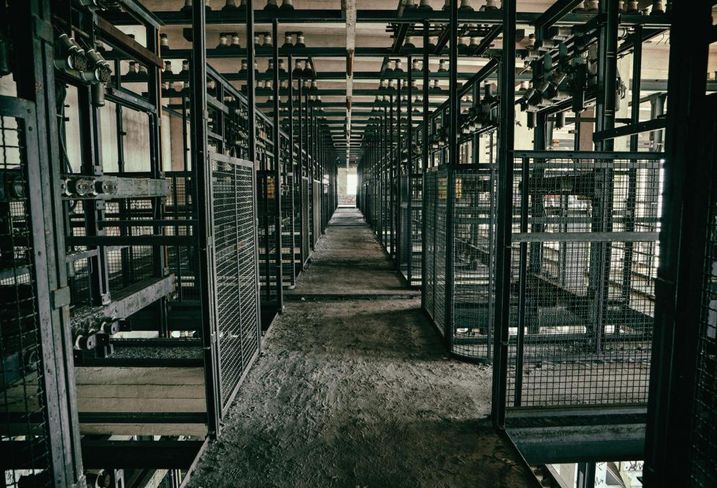 Multifamily transactions took the cake this year, with sales volume up 8% to $70B in H1 year over year. Industrial transactions came in second with nearly $40B worth of assets trading hands, up 26% compared to the year prior.

“Certainly we see very strong investor interest continues in the multifamily sector, which is now the top selling of the major property sectors. Whereas 10 years ago the top sector was CBD office, generally now it's apartments,” Nelson said. “We’re now seeing the biggest gains and change has been in industrial parks and warehouses. There are still more apartment buildings sold than warehouses, but warehouses are showing the biggest gains.”

“The one area of weakness is CBD office where prices have increased significantly this cycle and we’re seeing a bit of a pullback in what investors are willing to pay,” Nelson said.

Office product in central business districts throughout the U.S. was the only sector to experience a decline in price appreciation in the first half of the year, down 2.2% year over year. That decline mirrored a pullback in office CBD investment volume, with sales down 17% compared to a 10% decline in suburban office sales.

Retail assets experienced a slight rise in sales volume of nearly 1%, though Colliers notes that increase was largely due to Unibail-Rodamco’s purchase of Westfield Corp.

“Retail continues to slip. There is much less interest in retail and pricing is not going up as much as [other] property fundamentals,” Nelson said. “Demand has been relatively weak.”

Though the U.S. economy remains strong with no signs of an immediate downturn on the horizon, key macroeconomic fundamentals — such as population growth, domestic migration and strong employment growth — have favored select secondary metros above primary markets at this late stage in the real estate cycle.

Robust job growth, a surge in gross domestic product growth to 4.2% in Q2 and favorable regulatory and tax policies have resulted in strong commercial real estate fundamentals during this unusually long cycle. Though this economic expansion is expected to persist through 2018, Nelson does foresee a slowdown in 2019.

“The economy has been on an upswing and that’s part of what’s driving  this GDP pickup this year — 2018 will probably be the strongest year of economic growth this cycle,” Nelson said. “My forecast is for economic growth to slow in 2019 and 2020 and we should definitely see more of a slow-up in property transactions and leasing transactions too.”