The Securities and Exchange Commission has charged private real estate firm EquiAlt, its CEO Brian Davison and its Managing Director Barry Rybicki with fraud relating to more than $170M the accused raised from as many as 1,100 investors, many of whom are retirees. 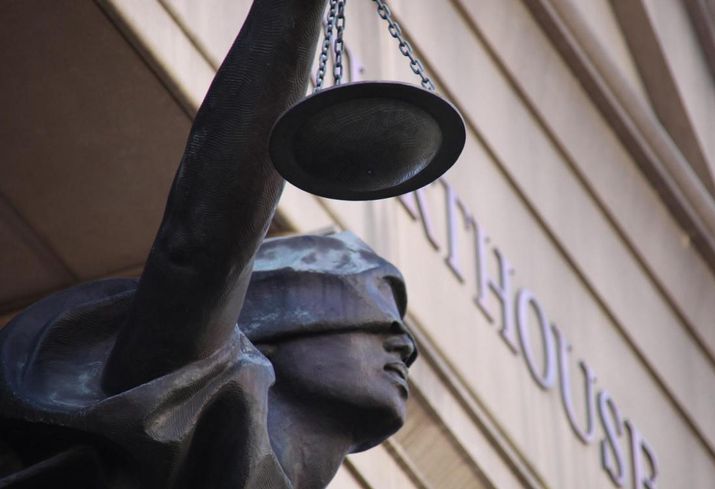 According to the SEC’s complaint, Tampa-based EquiAlt, Davison, Rybicki and a number of related entities raised millions of dollars while making a wide array of material misrepresentations to their investors. The alleged lies were about the nature of EquiAlt’s investment strategy, the financial condition of the investments and how investor proceeds were used.

According to the complaint, rather than investing 90% of investor funds in undervalued real estate, as Davison and Rybicki told investors they would, they used a large portion of the funds to buy luxury goods for themselves, including high-end autos, watches and chartered private jets. Only about half of the funds raised were put into real estate, the according to the complaint.

The SEC also alleges that in one case money from one EquiAlt investment fund was used to pay investors in another fund, in a Ponzi-like structure. EquiAlt allegedly promised its investors 8% to 10% returns annually, while also assuring them that the investments were safe or low risk.

Many of the EquiAlt investors weren't accredited investors, even though the investment funds were supposedly open only to such individuals, who typically have high incomes or high net worth, the Tampa Bay Times reports.

The defendants haven't commented on the matter to Bisnow, but the Tampa Bay Times reports that Davison denied all of the allegations in an email to the publication.

Originally launched in Las Vegas in 2008, a place and time marked by a lot of distressed properties, EquiAlt later came to Tampa, characterizing itself as an opportunistic real estate investor. A few years ago, the company called itself the largest buyer in tax deed auctions in Hillsborough County. More recently, the company has focused on non-tax sale real estate investments, and even announced it was going to develop its first condos in St. Petersburg, Florida.

The SEC filed the complaint in the U.S. District Court for the Middle District of Florida, obtaining a temporary restraining order and asset freeze from U.S. District Judge Mary Scriven, further asking the court to order an accounting of EquiAlt's use of investor funds. The agency is also asking the court to force the defendants to pay back any ill-gotten gains, and to fine them.