These Are The Largest North American Opportunistic, Value-Add Real Estate Funds To Close In The Past Year

There was a resurgence in opportunistic fundraising efforts in the beginning of the year, with the number of funds closed in Q1 exceeding 80% of the total funds closed in 2017, JLL reports in its U.S. Investment Quick Look report. Private real estate funds raised a staggering $33B between January and March, the highest level raised during the first quarter of the year since 2008, The Real Deal reports. 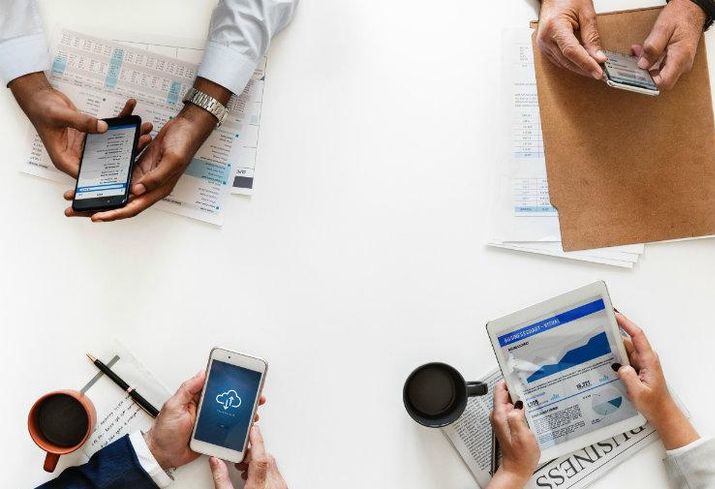 Consolidation in the fund management industry continues to stifle the launch of new private real estate funds, but the amount raised by existing fund managers is on the rise. Eighteen opportunistic funds closed $14.2B as of early June — half of the 36 funds that closed last year and roughly 34% of the $19B raised in 2017, according to data compiled by Preqin.

Investors are increasingly shifting their strategies in search of better yield due to a combination of high property values and extended cap rate compression, a frustrating bid-ask spread and an abundance of capital on the market competing for the same deals. Dry powder in search of acquisitions was up 15.7% to $174.5B in the first quarter of the year, JLL reports. As a result, investors are taking longer to ink deals by focusing instead on growing their net operating income through opportunities for capital appreciation.

“In the current low-yield environment, value-add properties offer investors the opportunity for higher returns. Value-add funds are stepping in to invest where they can create the most value, whether through repositioning a building or through creating incremental rent growth and targeting a longer hold period,” JLL Senior Director of Investor Research Sean Coghlan told Bisnow in a late May interview about how investors are currently deploying capital in this aged cycle.

The following is a list of the 13 largest North American value-add and opportunistic funds that have closed in the past 12 months, according to data compiled by Preqin. 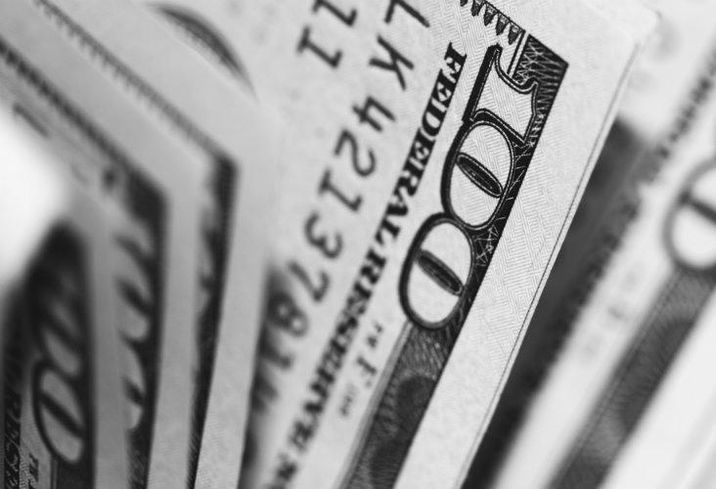 Starwood Capital Group closed its 11th and largest opportunistic fund in history recently. The fund will target distressed, opportunistic and value-add assets in North America and Europe. Capital raised in Fund XI has already been deployed to acquire and privatize publicly traded Milestone, a multifamily REIT with 24,061 units in the Sun Belt and Western U.S. that is traded on the Toronto Stock Exchange. The fund manager has $55B in assets under management.

Carlyle Group launched this opportunistic fund in January 2017 specifically to invest in U.S. senior living and multifamily real estate. This is the eighth real estate fund Calyle has closed with the goal of raising $100B through 2021. Carlyle’s seventh fund closed in 2015 at $4.2B, more than double the commitments of its sixth fund.

Capital commitments for PIMCO’s Bravo Fund III nearly reached its $5B hard cap last year, Preqin reports. The bank recapitalization and value opportunities fund will “seek to fill the gap that financial institutions have left behind following years of regulatory reform, serving as a lender/liquidity provider in select real estate and consumer markets,” the company said in a report. Bravo Fund II raised $5.5B, double the $2.4B raised for Bravo I.

The North Haven Real Estate Fund IX is a global fund dedicated to opportunistic real estate investment opportunities worldwide. Morgan Stanley Real Estate was advised by international law firm Simpson Thacher & Bartlett in the creation of the fund. This is the fund manager’s ninth real estate fund, according to Securities and Exchange Commission filings. Its eighth fund raised roughly $1.7B in capital commitments in August 2015.

Global investment firm KKR closed its debt, opportunistic and value-add fund — KKR Real Estate Partners Americas II — in January, after having raised $1.5B in capital commitments for its REPA I fund in December 2013. This is the second real estate-only fund KKR has launched; the firm has invested upward of $5B in more than 60 real estate deals in the U.S., Europe and Asia since September 2017. 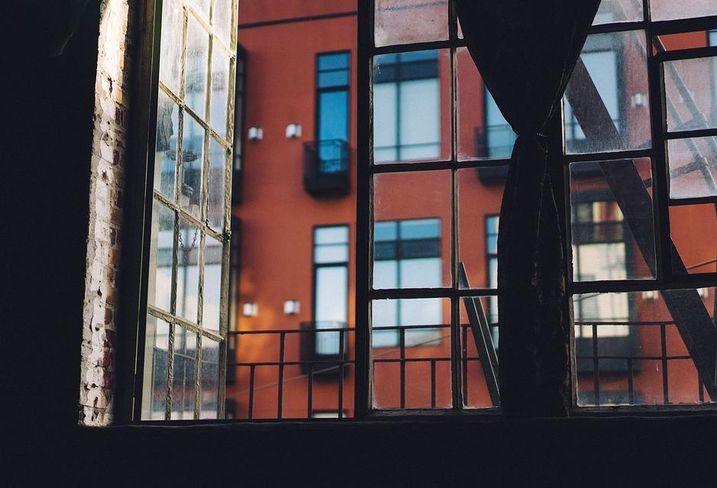 San Francisco’s DivcoWest Real Estate Services raised nearly $1.6B to invest in office and research and development properties throughout the U.S., namely in markets including the San Francisco Bay Area, Boston, Southern California, Washington, D.C., New York City, Seattle and Austin. DivcoWest Fund IV closed in 2014 having raised $976M — more than 130% of which has been returned to investors. In May, DivcoWest and CalSTRs entered a joint venture to invest $300M into core and core-plus real estate assets.

CBRE Global Investors closed its eighth U.S. value-add fund on Nov. 28, 2017, with equity commitments from 25 institutional investors spanning the U.S., Europe and the Middle East. As of November, the fund had invested 59% of its capital into 17 high-quality office, multifamily, logistics and mixed-use assets. CBRE acquired a 183K SF retail and multifamily mixed-use development called North Bethesda Market in Washington, D.C., through the fund. The property, which comes with 411 apartment units, traded hands for an undisclosed price. The seller, Capri Capital Partners, had acquired the asset in 2011 for $200M. CBRE Global Investors has raised upward of $9B through the Strategic Partners U.S. program in the last 17 years.

Bridge Investment Group pooled more than $1B in capital commitments for its second senior housing and medical properties fund, according to Preqin. The firm had 21,000 apartment units or $4.4B in multifamily assets under management as of June 30, 2017. As for senior housing assets, Bridge Investment Group boasts $1.9B in assets under management, or 74 facilities as of June 1, 2018, according to the company website.

Chicago-based Harrison Street Real Estate Capital raised about $1.15B — $950M in hard capital and $205M in co-investment funds from 65 institutional investors — last June. Capital raised in its sixth fund will be deployed in educational assets, healthcare and self-storage properties — all of which Harrison Street considers need-based real estate.

UPDATE, JUNE 25, 1:25 P.M. ET: A previous version of this story did not include Oak Street Real Estate Capital’s $1.25B value-add fund. The story and headline have been updated.