The massive Qatar Investment Authority, the sovereign fund of the State of Qatar that has about $1 trillion in assets under management worldwide, has reportedly rethought its overall investment strategy after indirectly participating in Brookfield Property Partners' bailout of presidential son-in-law Jared Kushner's troubled investment in 666 Fifth Ave. in New York. 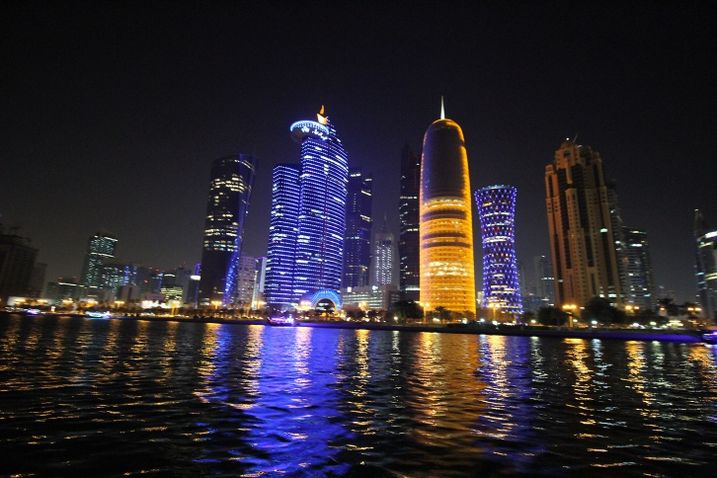 Going forward, QIA will eschew putting money into investment vehicles that it does not fully control, Reuters reports, citing anonymous sources familiar with QIA’s strategy.  A spokesman for QIA denied any such strategy change, however.

"QIA had absolutely no involvement in the 666 Fifth Ave. development and the claims about QIA’s investment strategy are not true,” he told Reuters.

Brookfield bailed out 666 Fifth Ave. via Brookfield Property Partners. QIA acquired a 9% stake in that entity five years ago, but its investment apparently didn't give it a say in the 666 Fifth Ave. deal.

Last summer, Brookfield agreed to ground lease the troubled 666 Fifth Ave. office tower for 99 years and pay for the lease up front, rather than in the typical yearly ground rent, to the tune of about $1.1B. That deal allowed Kushner to pay off its debt burden on the building.

QIA's beef with bailing out 666 Fifth Ave. would be because Kushner, who made the deal to buy 666 Fifth and lever it with $1.8B in debt, is known to be close with Saudi Crown Prince Mohammed bin Salman, who in turn has played an important part in establishing a boycott against Qatar.

The boycotters, which include Bahrain, Egypt and the UAE as well as Saudi Arabia, accuse Qatar of supporting terrorism. Qatar denies the charge and has been resisting efforts to isolate the country.

It isn't clear whether any change in strategy for QIA, if true, would have any impact on its appetite for investment in U.S. commercial real estate or its relationship with Brookfield. In addition to its 9% stake in Brookfield Property Partners, QIA also owns 44% of Brookfield's $8.6B Manhattan West megaproject.

The wealth fund has been an eager investor in the United States and Europe in recent years, snapping up banks, tech companies and commercial properties. QIA has purchased $3.7B in Manhattan properties since 2014, including 111 West 33rd St., 501 Seventh Ave. and 250 West 57th St.

Furthermore, QIA plans to raise its U.S. investments to $45B in the next two years as it rebalances its asset portfolio away from Europe, the Straits Times reports.

A part of that will probably be in real estate. QIA is looking to invest further in such U.S. sectors as real estate, technology and bourses, QIA CEO Mansour Ibrahim al-Mahmoud told the Straits Times.

The move comes at a time when at least one other heavyweight in the sovereign wealth fund world is cutting back on real estate deals. Norway's $1 trillion fund has cut its allocation to real estate and disbanded its specialist real estate division, citing the desire to be more cost-efficient.