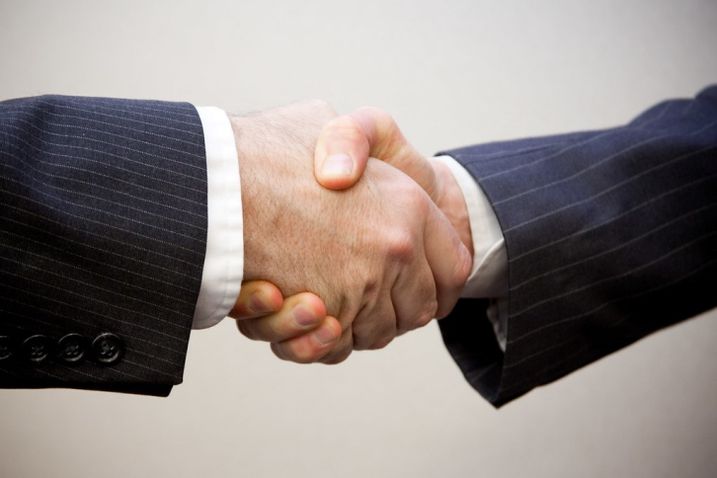 The JV said it plans to invest in a spectrum of properties, including office, industrial and multifamily, across a range of property classes, including assets that count as value-added, core plus or core investments.

All together, the partners anticipate a total investment of about $1.2B.

Currently, Manulife holds more office space than anything else, with about 33.8M SF, and has industrial space second in its portfolio, at 16M SF. The Canadian insurance company has also been expanding its residential portfolio via recent acquisitions and developments.

Manulife's interest in real estate south of the U.S.-Canadian border is part of a larger movement of Canadian capital into the United States. In fact, Canada has been the top source of foreign capital in U.S. commercial real estate for several years, according to a recent report by Real Capital Analytics.

Canadian investors acquired 579 U.S. properties for about $25.7B in the year ended in Q3 2019, far outpacing No. 2 German investors, who bought $8.5B over the same period, RCA reports.

Though the RCA report doesn't list Manulife as one of the top buyers of U.S. real estate during the last four quarters (the top Canadian buyers were Brookfield Asset Management, OMERS, CDPQ and Tricon) the company is no stranger to the U.S., with holdings in New York, Boston, New Jersey and Texas.

Compared to Canada, Israel is a relatively small source of investment in American real estate, but not insignificant. During the four quarters ended Q3 2019, RCA reports that Israeli investment in U.S. CRE totaled more than $2.4B, the fifth-highest total among investor countries, outpacing better-known sources of capital including Japan, Hong Kong and mainland China.