Overseas investors in U.S. commercial real estate assets, including those based in China, are now net sellers as a group, according to a new report by Real Capital Analytics.

That group's dispositions were outpacing acquisitions by nearly $20B during the first three quarters of 2019. Assuming the trend continues through the rest of 2019, that would make this year the first one since 2012 that overseas investors sold more U.S. properties by dollar volume than they bought, according to RCA. 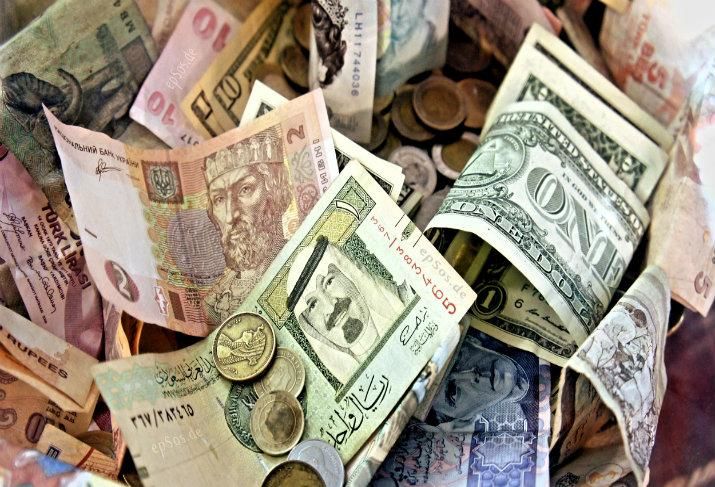 The relative outflow of CRE investment capital from the United States during Q3 continues a well-established trend this year, with overseas investors shying away from ever-bigger stakes in U.S. property.

RCA characterizes the change as a return to more normal investment pattern, not a crash.

All together, non-U.S. investors snapped up $10.5B in U.S. commercial assets during Q3, the company's U.S. Cross-Border Investment Compendium for the third quarter shows. At the same time, they sold $29.2B in assets.

One deal in particular raised the total net sales of U.S. assets during the quarter: Singapore-based GLP's massive sale ($18.7B) of American industrial properties to Blackstone Group. It counts as a Chinese disposition, since a Chinese consortium acquired GLP in 2017.

As recently as 2018, China was the fourth-largest overseas investor in U.S. properties, with Canada topping the list every year, according to RCA. During Q3 2019, investors from China bought about $1.41B in U.S. CRE, down 75% from the same period a year earlier.

The recent drop in Chinese investment is in stark contrast to the mid-2010s, or roughly 2014 to 2017, when Chinese investors seemingly couldn't get enough American (or other foreign) assets, bagging a number of trophy properties in gateway cities.

Other factors may be at work in the Chinese pullback besides the Sino-American trade war, especially Chinese government policy.

Even No. 1 investor Canada's investment volume is contracting, the report notes: the total was $25.7B during Q3, down 24% year over year. No. 3 investor Singapore was also down 60% year over year, with a total of $2.8B for the third quarter.

Other countries were variously up and down for the year in Q3 2019. More capital flowed into U.S. assets from Germany, Switzerland, Israel and Bahrain, for instance, but less from the Hong Kong SAR, the Netherlands and France.

Among individual investors, RCA says, the top cross-border buyer into the U.S. during the third quarter was Brookfield AM of Canada, acquiring 161 properties for more than $12B.

Allianz of Germany was a distant second, buying four properties for less than $5B. No individual Chinese investor was in the top 20 buyers by dollar volume during the quarter.