Investors are in line to withdraw as much as $7B from Trumbull Property Fund, UBS Group's flagship $20B real estate fund, reportedly over concerns about its retail property assets. 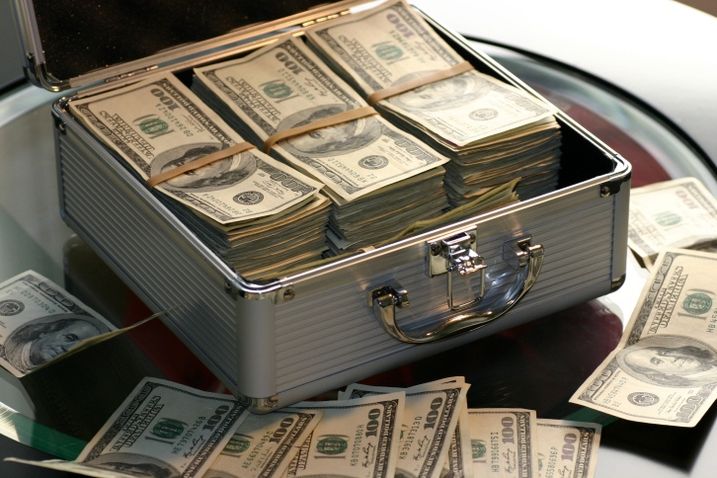 The total redemption queue has spiked in recent quarters. At the end of Q1 2019, only about $2.1B in investments were in the line to be redeemed, PERE reports.

The Swiss investment bank has offered to reduce fees for investors willing to stay in the fund, and charge no fee for new investments, The Wall Street Journal reports. But after a long period of underperformance for the fund, it isn't clear how persuasive those measures will be.

Other funds of its size have tended to generate returns of 10% or more over the last five years, PERE reports. By contrast, UBS' returns have been closer to 8% over the same period.

Investors have been leaving the fund for some time now. Most recently, the Nebraska Investment Council, which manages pension and retirement funds in that state, said it was planning to redeem its investment in the fund, a total of $167M, to facilitate investment in another open-ended fund, IPE Real Assets reports.

Among open-end funds of its kind, Trumbull is one of the oldest, launched in 1978. Since the end of the recession, not only has the fund underperformed in the eyes of investors, new competitors have emerged in the open-ended real estate fund space.