EJF Capital, which manages about $6.9B in hedge fund and private equity fund investments, is seeking to raise $500M to become yet another player in the new Opportunity Zones program. 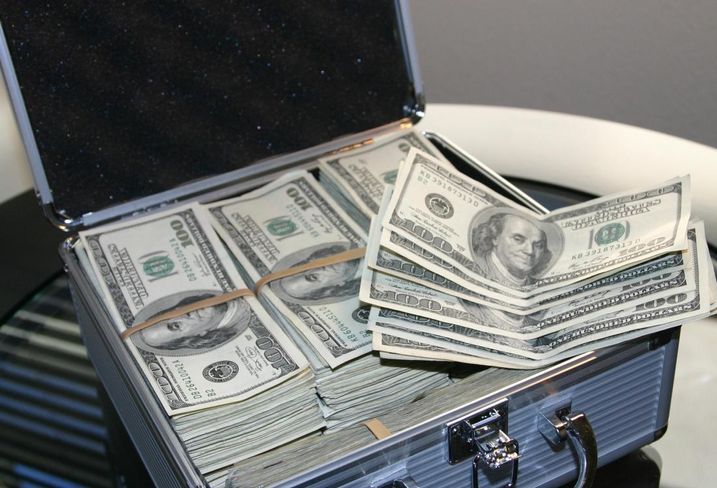 The zones were created in last year's tax-cut legislation and have attracted a great deal of investor interest since then.

The fund plans to invest in ground-up development in opportunity zones, Bloomberg reports, citing anonymous sources. The fund potentially has a lot of choice: so far about 8,700 opportunity zones have been nominated by the states and Washington, D.C., which is the first step in creating them.

The first set of opportunity zones, covering parts of 18 states, were designated in April, though as yet the federal government hasn't released detailed regulations on the zones. Guidance from the U.S. Department of the Treasury could come as soon as next week, however.

The goal of the zones is to attract development to low-income areas in return for significant tax benefits. Money obtained from recent capital gains and put into an opportunity zone-focused fund can be tax-deferred until 2026, and investors may be able to pay no taxes on the fund's profits if the investment is held for 10 years.

According to an analysis by the think tank Economic Innovation Group, the total potential capital eligible for reinvestment in opportunity zones is about $6.1 trillion. If only a fraction of that total goes into opportunity zones, the  provision will become the largest federal community development initiative in decades.

Beyond the opportunity zones financing, Virginia-based EJF, which is an employee-owned alternative asset management firm, is ramping up its game in real estate.