Are Newspapers Being Gutted For Their Real Estate? 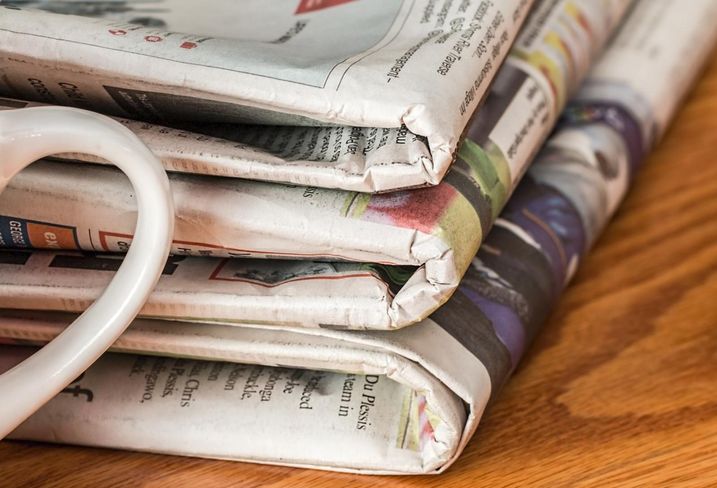 The newspaper industry has been declining for years, but one hedge fund may be speeding it up for the sake of newspaper companies' real estate.

For the past few years, Alden Global Capital has purchased over 100 daily and weekly newspapers and cut over 1,000 jobs since doing so. At the same time, its subsidiary, Twenty Lake Holdings, has been buying newspaper headquarters in large numbers for other uses, the Washington Post reports.

Alden established Digital First Media to acquire and manage newspaper companies, including the Denver Post and the San Jose Mercury News, and formed real estate-focused Twenty Lake two years later. Though cutbacks and layoffs have been ubiquitous across newsrooms, Digital First has slashed staff at more than twice the rate of its competitors, the Post reports.

While Digital First has maintained above-average profitability at its papers, critics claim it has done so at the cost of their long-term health, according to the Post. It is a method associated with private equity and hedge fund owners — slashing costs to increase efficiency, rather than investing to boost productivity, to make their holdings more appealing to potential buyers.

In multiple instances, Digital First has moved its shrunken newsrooms to smaller locations while other Alden subsidiaries have either sold, re-leased or redeveloped the vacated real estate. In one such transaction, Twenty Lake purchased an Asheville, North Carolina, newspaper headquarters from national newspaper network Gannett for $3.2M before selling it for $5.3M on the very same day, the Post reports.

“Alden is doing what I would call a pure liquidation strategy — which is, ‘no new investment and sell off what you can while you can,’” Georgetown University business school professor James Angel told the Post.

Within the real estate realm, the strategy is most commonly associated with retail. Sears Chairman Eddie Lampert has been accused of kneecapping the department store chain's future prospects to preserve the investment of his hedge fund, ESL Investments. Alden carried out a similar strategy with Payless ShoeSource, closing over 400 stores through bankruptcy proceedings, according to the Post.

Digital First is reportedly bidding to acquire Gannett and create a separate company in charge of all of its real estate, much in the way that Lampert spun off much of Sears' property into Seritage Growth Properties. As Sears spiraled into bankruptcy, Seritage has been profitable from selling and redeveloping closed Sears locations.