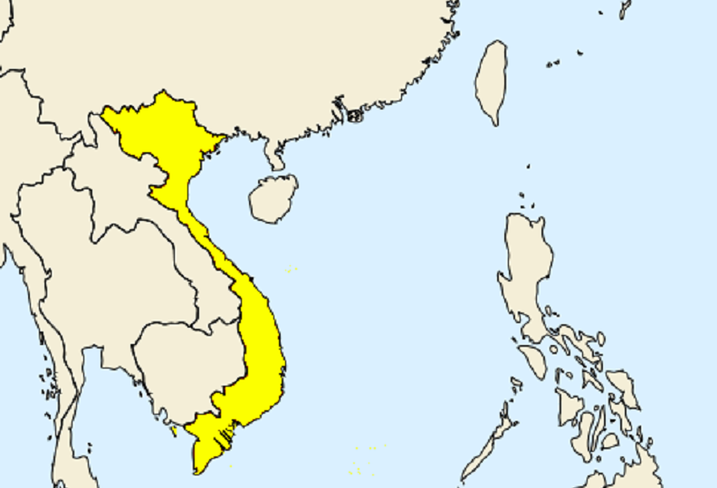 Wikimedia
Vietnam, highlighted in this map of Southeast Asia, shares its northern border with China.

The headaches and backlogs that have plagued Chinese citizens within the EB-5 visa program have taken their toll, and it seems that one of its neighbors is catching up as a source of foreign capital.

EB-5 has been controversial for as long as it has been around, but it has also been widely utilized as a way for American developers to secure capital from foreign nationals willing to trade discounts for visas. But as China's usage of the program dwindles, Vietnam has rushed in to fill the void, The Wall Street Journal reports.

The waitlist has stretched so long for Chinese citizens applying for visas through the EB-5 program that an applicant who filed in October 2018 could expect to wait 14 years, the WSJ reports. The backlog has effectively halted any new investments through the program, an analyst told the WSJ. But the reasons for the Chinese investment exodus go beyond impatience.

The investment firms that made some of the most expensive purchases in U.S. real estate history have been directed by the Chinese government to bring their capital back to home soil, causing a multibillion-dollar sell-off that looks to continue through 2019. Meanwhile, agencies that represent or connect with groups of smaller investors pooling resources have been the subject of lawsuits and fraud convictions as they struggle against the predatory image that has begun to form around them.

Even though Vietnamese capital has come into vogue, it may not have as long a life cycle as Chinese money had. The fraud issues plaguing the program are not tied to any one nationality. The wait time for new EB-5 applicants from Vietnam is also up to over seven years already, adding up to an environment unlikely to ever again be as lucrative as the program was at its peak, the WSJ reports.

What activity remains is under constant threat of increased regulation from the federal government, which has debated the program for years. If reforms such as raising the minimum investment to $1.3M from $500K take place, it could "shut down the whole industry," American Lending Center President Bruce Thompson told the WSJ.