Financing Is Getting Tight, But It Depends Heavily On Which Asset Class

The real estate financing environment in New York is entering a new phase, as lenders and investors pause to take stock of a cycle many think has plateaued and new banking regulations continue to dry up traditional financing sources. To get a sense of what that means for the industry, Bisnow talked to a few panelists who’ll be speaking at our upcoming 7th Annual NYC Capital Markets Forum. 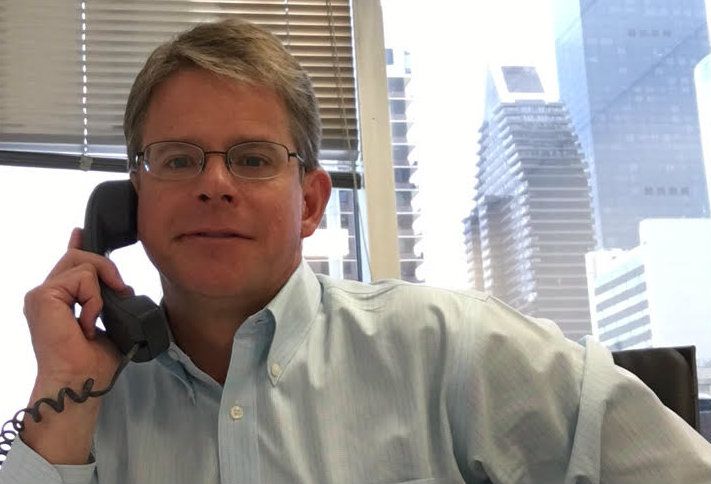 Overall, there’s “dislocation and general pullback in the market right now, leading to lower leverage available and a higher cost of money,” says Dan Hartman (above), a managing director at Terra Capital Partners.

That’s due in part to the general volatility of debt markets in recent months, especially the CMBS market, which has been beset by macro pressures, shifting loan terms and new regulations.

Mark Van Zandt, a partner at GreenOak Real Estate, says it’s also “a logical break in the market after seven years of recovery. Investors are saying ‘maybe prices have moved enough and fundamentals haven’t quite caught up, so let’s take a step back and kind of see how the year plays out before we dive back in.’”

GreenOak’s view is that pricing in this cycle peaked last spring, and Mark says the market has been off by roughly 5% to 10% since. 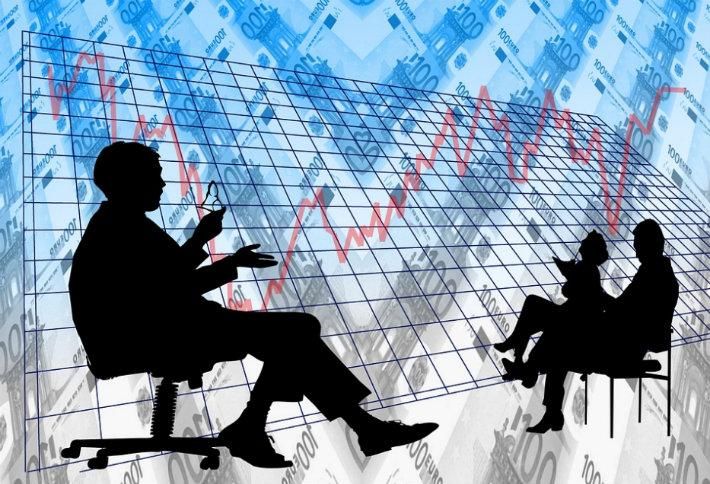 He says the uncertainty caused by the presidential election, the Chinese economic slowdown, and the impact of low commodity prices on countries that depend on natural resources exports and on sovereign wealth funds’ ability to invest have all made lenders think twice.

On top of that, new Basel III restrictions on so-called High Volatility Commercial Real Estate loans have made it much harder for banks to provide construction financing, even if they want to.

Under the new rules, which went into effect last year, developers need to pony up 15% of a project’s as-complete cost in equity to avoid having a subsequent loan characterized as an HVCRE loan.

That’s left developers with the choice of paying dramatically higher upfront financing costs for a project, or seeking funding from non-bank lenders.

PE capital and New York real estate families have eagerly jumped in to fill that void.

“I’m hearing from a lot of private equity real estate managers that they’d rather take less risk and get returns in the mid-teens by providing expensive bridge or mezzanine loans, in lieu of putting their money in as straight equity and getting mid-20s returns,” a state of affairs that hasn’t been the norm in recent years," Mark Fawer says. 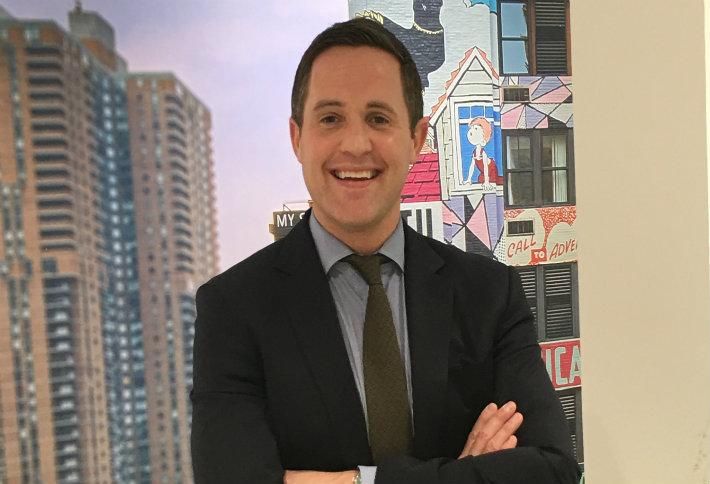 Mark Van Zandt (above) says as a result of the headwinds in the debt and equity markets, “in the fourth quarter of 2015 and the first quarter of this year, it was more difficult to get financing done than at any point in the last several years.”

Financing for ultra-luxe condos and hotels has been hit particularly hard, in response to fears of an oversupply in both asset classes. Financing for condo projects with units in the $1M to $3M range isn’t easy to come by these days, but “those deals are getting done,” Mark Fawer says. 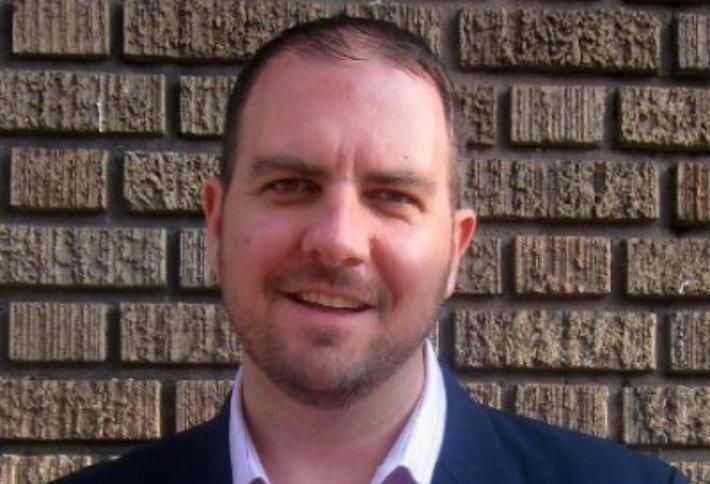 On the other hand, it’s “status quo with aggressive lenders for multifamily deals,” says Sam Zabala (above), a managing director at Eastern Consolidated. “Lots of cheap capital even on the mezz side here.”

Development and construction loans are another story though, with banks “pulling back big time, dialing down leverage and quoting very selectively, if at all,” he says, echoing Dan’s take on the market.

In addition to seeking loans from non-bank sources, developers have started to get creative; Howard Hughes Corp is self-financing its South Street Seaport project, for example.

Sam says that’s likely partly for internal reasons, like avoiding mortgage and title fees, but also because “Hughes has a lot of cash and is probably allergic to the high interest rate they’d have to pay.”

Going forward, Mark Van Zandt says he expects a moderate correction to play out over the next two years or so with regards to pricing, a situation that’ll create pain for some developers and projects, but opportunities for investors and larger, more well-known developers.

In general, the lending environment “will create headwinds in the near term, but in the bigger picture, I expect the investment opportunities over the next two years to be much better than they’ve been for the past several years,” he says.