While markets are still on edge about fears of an impending recession, debt restructuring firms are licking their chops.

The Wall Street Journal reports partners at bankruptcy and restructuring firms routinely bill between $1,200 and $1,400 an hour, while some A-list lawyers in the business can make up to $2k an hour. 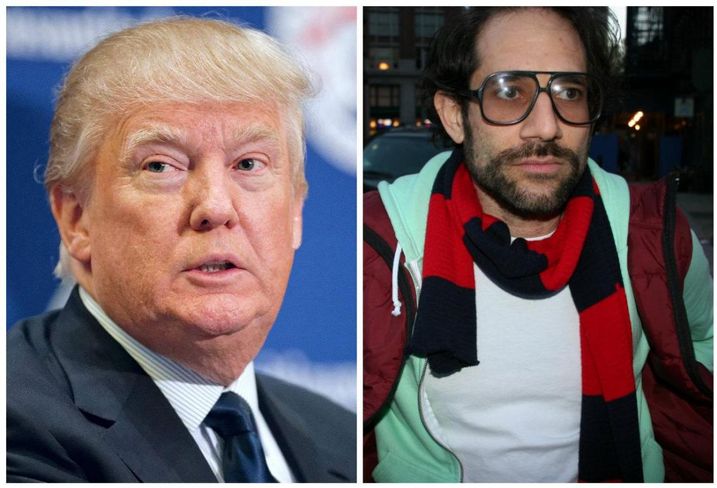 Recent high-profile bankruptcy cases include American Apparel, in which ousted CEO Dov Charney hired an investment bank to help him save the company. And, of course, there's presidential hopeful Donald Trump's string of Atlantic City bankruptcies. 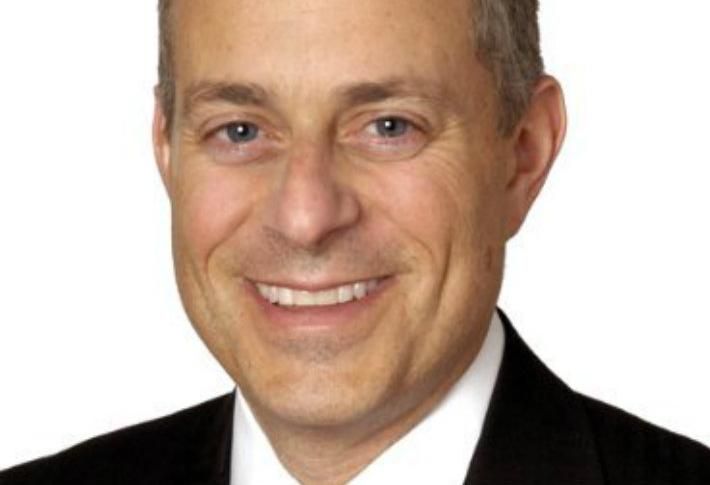 With banks and investors pulling back on the lending frenzy of recent years, Houlihan’s CEO Scott Beiser says he expects business to boom in 2016.

“Our total number of active restructuring engagements as of Dec. 31, 2015, is now the highest since the Great Recession,” Beiser says in a recent earnings report. The number of bankruptcies in Houlihan’s pipeline is also “up over 25% from one year ago.”

In the past few months, most of the failed companies have been small to midsized, with struggling oil firms and battered brick-and-mortar retailers suffering the worst fates.

If the market really does take a turn for the worse (although there are mixed opinions about that), much bigger firms could be at risk themselves. That’d be just fine with Houlihan and its peers, though. [BI]