Anbang Turmoil: The Chinese Insurer Was Still Buying Up Global Real Estate In May But That Could Be Over

Chinese insurer Anbang, whose chairman has stepped down amid reports he has been detained, was still a major buyer of global real estate as recently as last month. But now it may be facing a liquidity problem that will send it falling out of power. 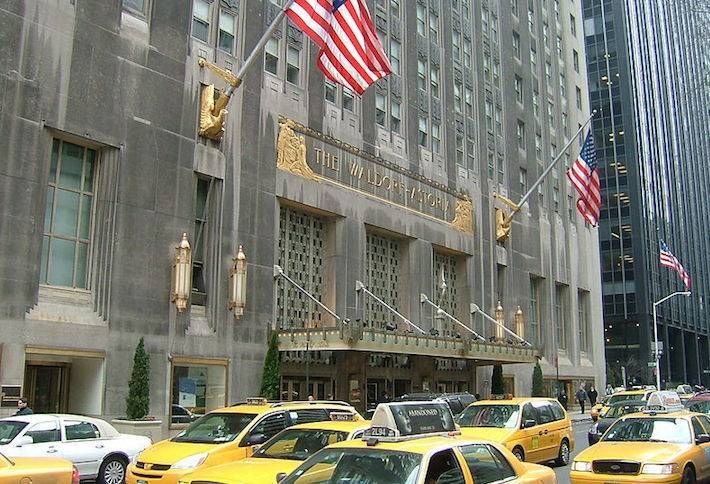 The company has made a name for itself in the real estate world with a series of blockbuster deals in the U.S. and Europe, spending $8B in a little more than two years, according to data from Real Capital Analytics.

The vast majority of the assets were bought from the world's largest real estate manager, Blackstone Group, such as the Doubletree Amsterdam building it bought from Blackstone in May for $387M. Last year Blackstone sold Strategic Hotels & Resorts to Anbang for $6.5B in what was the largest U.S. real estate purchase from a Chinese buyer. The insurer also made a splash with its $2B trophy buy of the New York City Waldorf Astoria.

The aggressive nature and speed of Anbang's spending spree, its opaque corporate structure, and the way in which it raises money and funds acquisitions have drawn the attention of Chinese authorities, Bloomberg reports. Caijing Magazine reported on June 9 that Anbang Chairman Wu Xiaohui had been detained by Chinese authorities before deleting the report, which was carried in other global media. 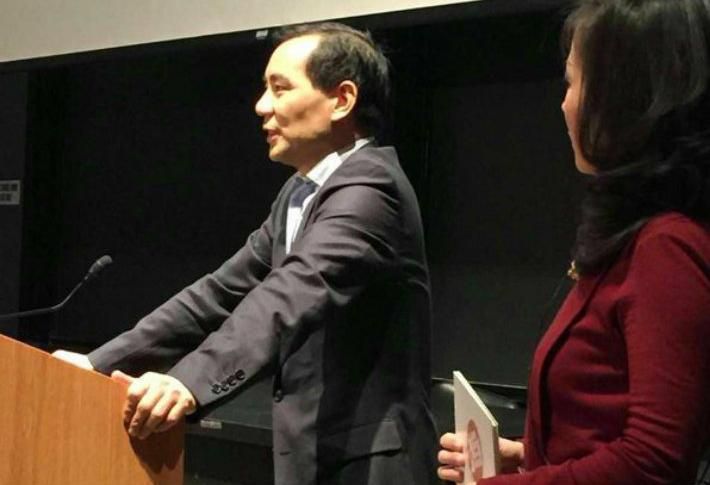 Earlier this year Anbang was in talks with Kushner Cos. to redevelop its mixed-use tower at 666 Fifth Ave. in New York. The $4B deal would have led to a $400M payout for the family of White House senior adviser Jared Kushner, but negotiations were abruptly halted in March.

Back in 2016 it tried to highjack Marriott’s takeover of fellow hotel group Starwood, driving the price up from $12B to nearer $14B before abruptly dropping its bid. In September 2015 it did the same with a £750M bid for the Heron Tower office building in London.

Anbang also made headlines when it bought a portfolio of seven offices across the Netherlands from Blackstone for $558M in October. It was quiet on the international scene but bought a development site in Shenzen, China, for $434M in January.

Concerns have been raised about how Anbang has funded these purchases. Anbang’s life insurance unit was banned in May from applying for new products for three months. Anbang has been accused of blurring the lines between short- and long-term policies in order to increase sales. The acquisition spree is seen in part as a way to make the returns needed to pay its Chinese policy holders.