Initial public offerings are like children. Parents always hope for the best in the beginning, but there is no way to know exactly how they are going to turn out over the years — there are just too many variables.

As the year's most anticipated real estate IPO — WeWork (The We Company) — rolls forward to a probable September unveiling, Bisnow looked back at previous big-deal IPOs in the real estate (and PropTech) sectors. The following are examples going back to the golden age of REIT formation, in the early 1990s. Some did well out of the gate, only to sputter later, while others have rewarded long-term investor patience. 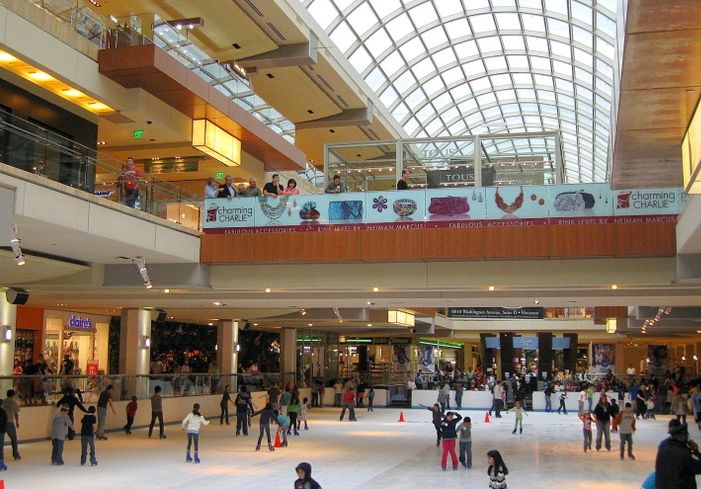 Wikipedia/Postoak
The Galleria in Houston, a Simon Property mall

Simon Property Group’s initial public offering closed in late 1993 at a price of $22.25/share. Its $840M IPO was at that time the largest in U.S. history. For most of the '90s, SPG's stock price hovered around $20/share, but it topped $100/share just before the Great Recession.

With that recession, SPG prices cratered to around $20/share, yet recovery was consistent until 2016, topping at over $220/share that year. Now the REIT is trading at about $148/share.

After a spike above $100/share, the Great Recession knocked the price down again. By 2013, however, JLL stock was on its way up again, and now it trades at about $132/share.

Real estate information specialist CoStar went public in 1998, selling 3 million shares at $9 each, raising about $22.5M. It has done phenomenally well since then, trading below $100/share throughout the 2000s but rising rapidly since the end of the last recession. Currently it trades at more than $618/share. 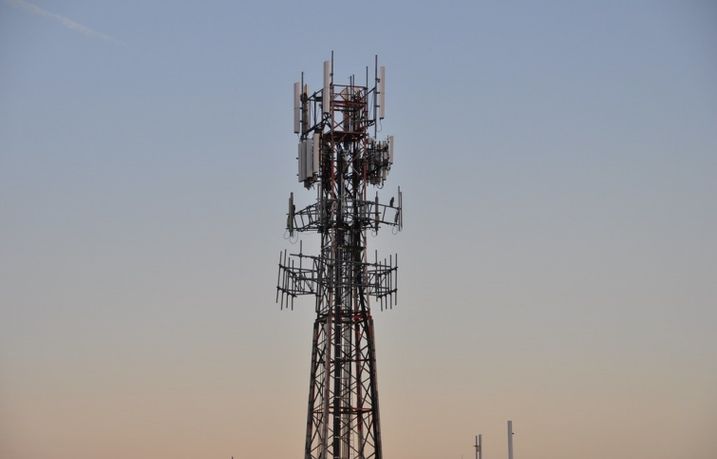 American Tower Corp. completed its public offering of 27.9 million shares at $23.50/share, with the company enjoying net proceeds of $625M. The stock did well for a few years, trading as high as $50/share in 2000. Early in the 2000s, however, prices crashed, briefly entering penny-stock territory below $1/share in 2002.

Since then, AMT has enjoyed a robust stock-price recovery. Now it trades for nearly $223/share as the company has expanded worldwide, acquiring wireless and broadcast infrastructure.

CBRE, then known as CB Richard Ellis, sold about 7.1 million shares in its 2004 IPO at $19 each, for a total take of $135.7M. The company had been public before, from 1996 to 2001, when it was taken private again by investors. The bulk of the 2004 IPO’s proceeds went to two big CB Richard Ellis stakeholders, Blum Strategic Partners and FS Equity Partners.

The company's shares did quite well after the IPO, rising to nearly $88. In March 2006, there was a 3-1 stock split, taking the price down into the range of $20/share. After that, the trend has been up again. Currently, CBRE trades for about $52/share.

Dollar General, whose business model depends on people looking for inexpensive everyday items, had its IPO during the depth of the most recent recession, in 2009. The company was publicly traded from 1968 until 2007, when it was acquired for $6.9B by an investment group that included private equity firm Kohlberg Kravis Roberts and Goldman Sachs.

Dollar General priced its 2009 offering of 34.1 million shares at $21 each. The price has never been lower than that over the last decade, and now trades at about $136/share. 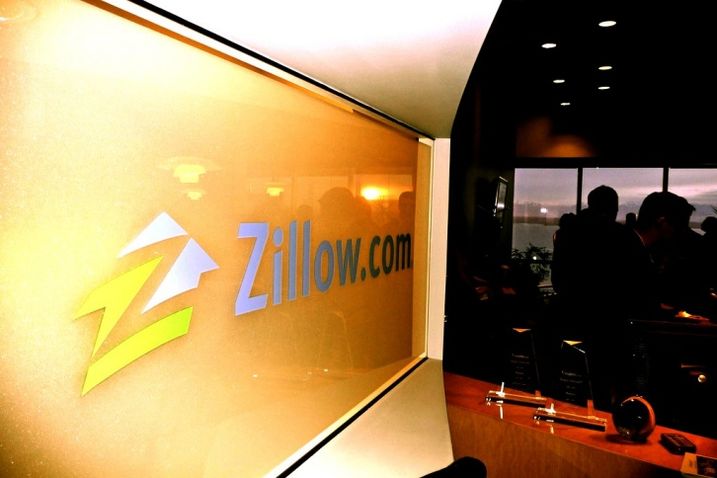 Zillow went public in the summer of 2011 with an IPO price of $20/share. Since then, Zillow has been as high as the low $60s/share, but currently it is trading for just over $35/share.

Trulia priced at $17/share for its IPO in the fall of 2012, higher than expected, when it offered 6 million shares. As the economy recovered in the following years, its stock soared, and in 2015, Zillow snapped the company up for $2.5B in a stock-for-stock transaction.

Redfin's IPO, just over two years ago now, priced its shares at $15 each. The price bumped up right after the IPO, and in late 2017 was trading as high as $32/share. Since then, however, its price has slipped: Currently, Redfin shares are trading at a shade over $17 each.

The company lowered its IPO target to $290M from a previously proposed $615M, pricing its offering of 20 million shares at $14. The company's stock enjoyed a brief upward bounce after the IPO, but is now trading at about $8.70/share.

Real estate service giant Cushman & Wakefield went public a little more than a year ago, pricing its shares at $17. The company sold 51.75M shares, bringing in nearly $880M. Share prices jumped 7% right after the IPO, but were down around $14.25 by early 2019. Currently, Cushman & Wakefield is trading at $17.30/share.