Although all of commercial real estate has entered the world of uncertainty that is April 2020, it can be safely said the affordable housing crisis isn't going anywhere. How equipped the multifamily sector is to address that crisis amid the ongoing coronavirus pandemic is much more open for debate. 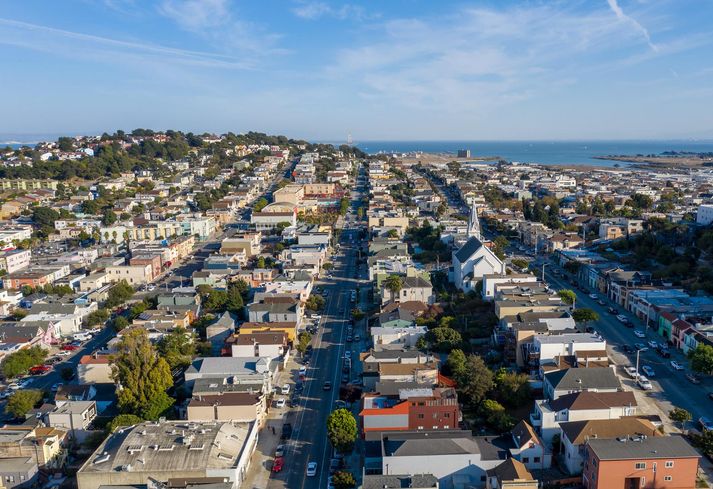 “One of the things that has not changed is that there continues to be a need for affordable housing all across the country," said CohnReznick partner Beth Mullen, the advisory, assurance and tax firm's national affordable housing lead. "Pretty much everything else has changed.”

For much of the last decade, despite a record-long economic expansion, the United States' housing crisis has gotten worse. Until December, the U.S. didn't once meet its historical housing-construction averages during the 2010s, all while demand has steadily increased and prices have risen.

As a result, housing in much of the country for moderate and low incomes has become increasingly unattainable. Many local governments have increased funding to preserve and increase the number of affordable homes as the average apartment rent rose 36% over the last decade.

“As recessions hit and public funding dries up along with tax receipts, then it can really damage our ability to develop affordable housing," Tenderloin Neighborhood Development Corp. CEO Don Falk said.

The recession caused by the spread of the coronavirus, and the drastic attempts to contain it, could dramatically change how much governments can support affordable housing production.

San Francisco and the state of California, two governments that instituted shelter-in-place mandates relatively early on, are already seeing the effects. The city of San Francisco now expects a budget deficit of up to $1.7B, while Gov. Gavin Newsom has said the coronavirus will likely slow state spending. Washington, D.C.'s chief financial officer said the government could need to cut $500M or more from its 2020 budget to offset its economic losses.

The debt markets are also in worse positions to finance affordable housing at terms that allow it to get built, developers said.

With nearly 10 million jobless claims filed in two weeks in the U.S. and the hit to the multifamily sector still unclear, many lenders are waiting out the uncertainty of the pandemic to see how affordable housing developers fare, Bridge Investment Group Vice Chairman Dan Stanger said.

Fannie Mae and Freddie Mac are in the market but are requiring significant upfront cash — six-month to 12-month debt reserves — for current deals, said Stanger, who specializes in workforce and affordable housing.

“That’s a cash requirement, and it can hurt a lot of transactions, especially affordable transactions of 60% [area median income] or below, which are razor-thin anyway," he said.

Judging by the last recession, the below-market-rate debt from government lenders known as "soft financing" will likely become less available, which would thin what comes out of the pipeline in the next several years, said Falk, whose nonprofit development firm owns roughly 4,000 apartments in San Francisco.

About 90% of the country's affordable housing projects use LIHTCs, which give their owners tax credits in exchange for the financing of apartments charging rents 60% and below an area's median income.

After securing credits from a state housing finance agency, developers, who usually don't have use for them themselves, instead often seek tax credit investors, whose recent demand had driven prices for LIHTCs up over much of the last decade.

But with the economy in straits not seen since the Great Depression — less than a month into community spread of COVID-19 — pricing for LIHTCs has already begun to drop, said Florin, whose North Bay company closed on a tax credit deal with investors last week.

“The credit amount held throughout the closing process, which we were pleasantly surprised by," Florin said. "But we were also informed by the buyer that it’s not going to be the case going forward.”

Going forward, Burbank Housing would get $0.90 to $0.95 per tax credit dollar instead of the approximately $1.01 it received late last month, which is the kind of drop that can have "an exponential effect on equity in a project," Florin said.

Investors, like lenders, are likely waiting to see how affordable housing owners weather the rent shortfall starting this month and if they can keep up on mortgage payments. The 40% or so of multifamily borrowers with mortgages backed by Fannie Mae and Freddie Mac have a cushion thanks to forbearance on those loans announced last week, but the many others without agency loans do not.

California could be a flashpoint to watch. CohnReznick has found that only a third of the deals done in the state have project-based rental assistance for tenants, Mullen said. That so many tenants are at home increases operating costs for landlords around the country, who are dealing with more trash and utility usage.

Community Preservation Partners, a national affordable housing investor that specializes in the acquisition and rehabilitation of existing properties, also expects increased difficulty getting projects to pencil in at least the near-term, according to CPP Vice President Karen Buckland.

Lenders and equity providers are honoring prior commitments, but "anything that we are looking at purchasing, we are seeing some sellers sit on the sideline," she said. "For deals that we have been putting bids out on, there is a fear that we’re not going to be able to obtain the financing as easily as we had traditionally been able to acquire.” 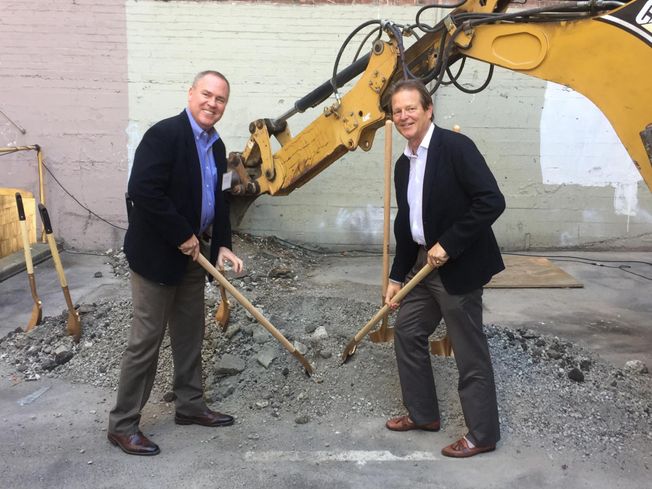 While it faces stark funding challenges in the near term, affordable housing's stability could make it a bright spot when the country regains some sense of normalcy.

On the equity side, as of late last year, LIHTC investments tended to offer a predictable 5% return, with a strong majority of properties they back at least 90% occupied, according to a CohnReznick report.

"The operational risk associated with recessions is not the same in affordable housing as it is in market-rate housing because the rents are generally going to be below market," Falk said.

KIMC owns about 60 assets, most of which are multifamily and many of which are affordable. The firm values the stability LIHTC rents traditionally provide relative to market rents, Needell said.

“A lot of our apartments are affordable, which has been more resilient in previous recessions," he said.

LIHTC prices should theoretically bounce back more quickly in this downturn compared to last, Mullen said.

Under government regulations requiring them to invest in low- to moderate-income areas, banks have been strongly incentivized to do so using LIHTCs. CohnReznick estimates that about three-quarters of LIHTC investment has come from that incentive in recent years.

Many of those institutions will be better positioned to continue investing in the midst of a downturn than they were during the last recession, when they were reeling, Mullen said.

Lending could pick up rather quickly, especially for apartments, Stanger said. Much of the difficulty securing financing today stems from uncertainty, which he expects to dissipate, even if after a couple of months of pain.

"A typical recession isn't going to have that much of an impact on financing," he said of affordable housing. "The apartment market has a tendency to reprice itself relatively quickly."

With interest rates low and the Federal Reserve unlikely to raise them for the foreseeable future, affordable housing developers should be able to take advantage when spreads have narrowed with more clarity and policy action, he added.

"As that settling takes place, the markets will have a chance to breathe again, and with where interest rates are currently, you’re going to be able to borrow at tremendous interest rates," Stanger said.

Florin said interest rates will provide opportunities, as could potential drops in land and construction costs. In the last recession, the latter didn't fall as steeply as anticipated because of that stimulus' public works projects, but this time could be different, he said.

"For a long time, it's felt like we've really needed to correct market costs," Florin said.

So while the immediate pipeline is a concern, as is lenders' unwillingness to lend into such uncertainty, savvy affordable housing builders could see the coming correction as a buying opportunity they haven't had in more than a decade.

"If there’s no money, there’s no money," Falk said. "But with the benefit of hindsight of 10 to 12 years ago, I think there are a lot of us who really have in our minds: ‘OK, over the next 16 to 18 months, is there any way that we could figure out to acquire property while the market is down?’"