How Amcal Is Making Affordable Housing Its Mission

California is in an undeniable affordable housing crisis, though the proposed solutions vary. Amcal Multi-Housing CEO Percy Vaz said his company is working to help improve the crisis in Southern California. 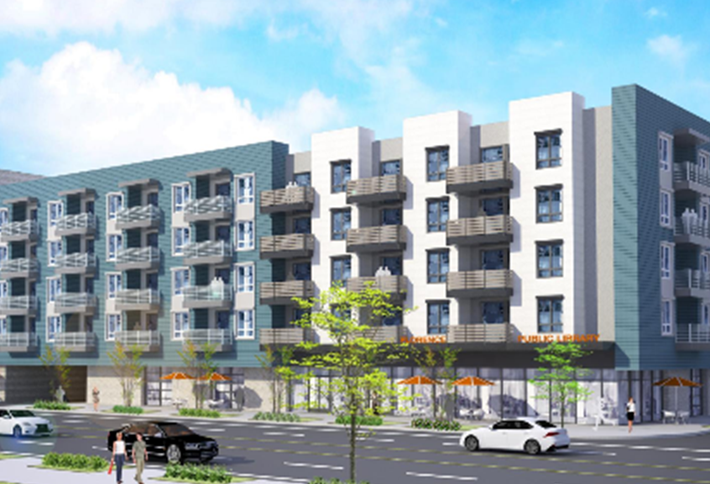 Bisnow: What do you think it will take to solve Southern California's affordable housing crisis?

Vaz: The California affordable housing crisis has continued to worsen every year for the last several years, and I do not see that changing. The candle is burning at both ends with significantly increasing demand and significantly decreasing supply. The housing crisis in California has been more than two decades in the making, and it will take that amount of time and probably longer before it starts to abate. It will take a lot of work to resolve this crisis.

Below are some of the measures that will help: 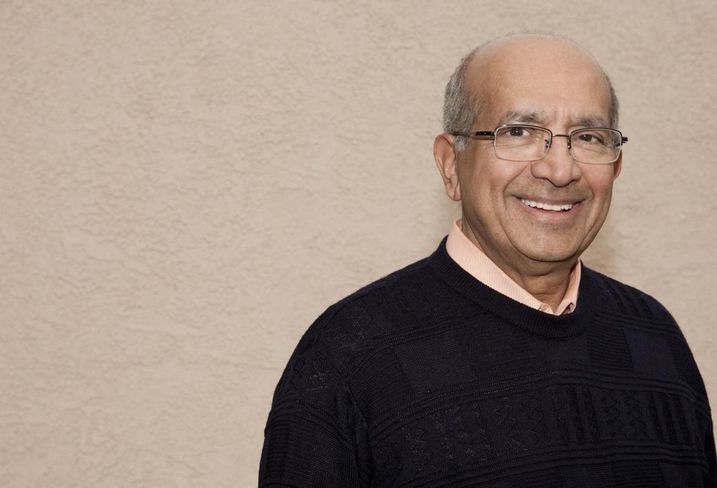 Bisnow: What is Amcal doing toward that end?

Vaz: Amcal is doing the following: Advocating for all the above and more funding for affordable housing while simultaneously advocating to remove expensive but unnecessary costs that even market-rate developers do not have to meet, such as the following: paying prevailing wages, having project labor agreements in place, hiring locally, adding social services to affordable housing projects and building to above-code standards. These conditions are all well-intended, but fundamentally add significant costs to projects — possibly by as much as 20% — depriving 20% more families who might otherwise benefit from decent, affordable housing. (It is better to have a Holiday Inn than the Ritz-Carlton.)

Bisnow: Why is affordable housing such an important part of Amcal's mission?

Vaz: Amcal believes it can do good [by earning company profits] by doing a lot of good [through the public benefit of housing] in communities where it develops, which motivates its dedicated staff. Amcal is a nearly 40-year-old company that has developed affordable housing, student housing and market-rate housing in more than 35 cities throughout California, Texas, Louisiana and Arizona.

Hear more from Vaz and other leaders at the Bisnow Future of SoCal: CRE Leadership Forum Nov. 16 at OneCal Plaza in Los Angeles.