So maybe the 50% deposit requirement is softening, a few condo projects are being shelved or converted to rentals, and the number of foreign buyers is declining, or at least the number of units they buy. But don’t worry, said luminaries at ULI’s condo confab this week at the Four Seasons—these are just short-term blips. 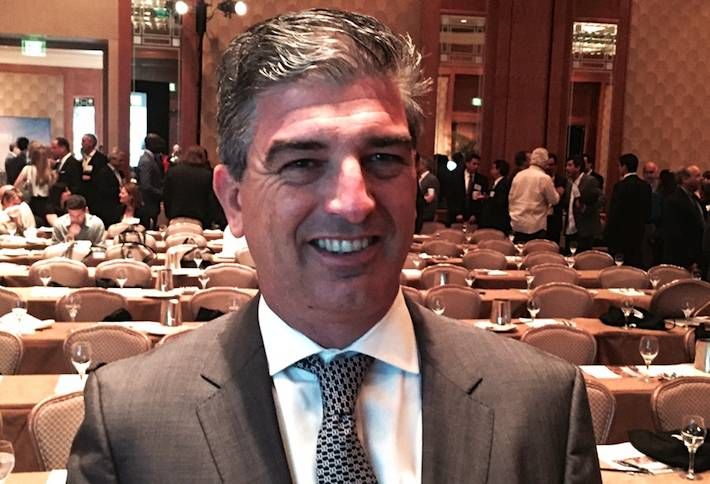 We snapped Related condo chief Carlos Rosso, who says he remains "very bullish,” observing that everyone these days seems to “want to buy a piece of Miami.” Currencies may fluctuate, but he believes buyers quickly adjust to a new normal. In the meantime, he’s seeing bigger interest in Europe, especially Italy and Spain, and his team continues to fan out around the world on sales trips. 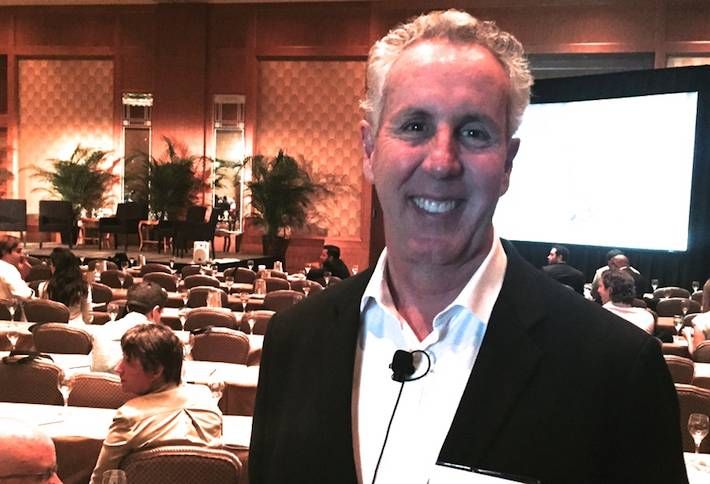 Property Markets Group founder Kevin Maloney says canceled projects tend to be in fringe areas and will result in lower construction costs, in turn setting a “new equilibrium” that maintains profit margins. But he continues to believe the best margins will be in luxury product protected by its own scarcity. He says it makes more sense to pay higher commissions to brokers than lower prices. 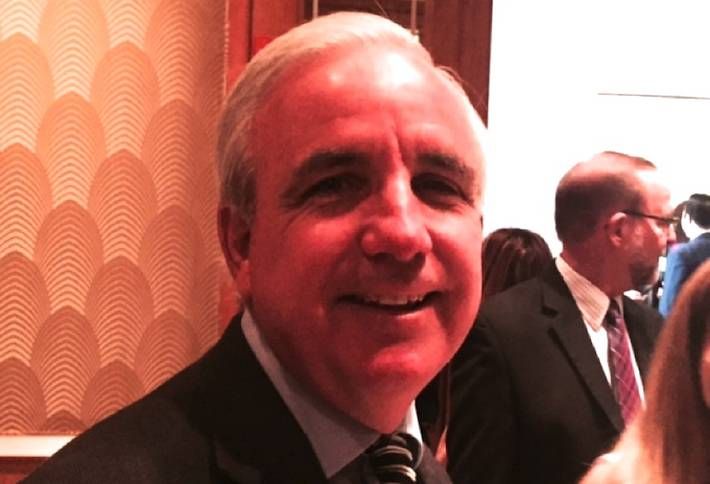 Starchitect Bernardo Fort-Brescia, whose Arquitectonica has worked in 54 countries, extolled the end of Miami’s separation of asset classes—office in one area, retail and residential in others—and transition to the grand mixed-use cultural tradition of Paris and London. Brickell City Center, he said, will indeed be a city rather than just a retail area. Flatiron developer Ugo Columbo explained that deposit requirements have been reduced to hasten final purchases as projects are closed out—or to incent local buyers who wait to get mortgages and purchase closer to delivery. 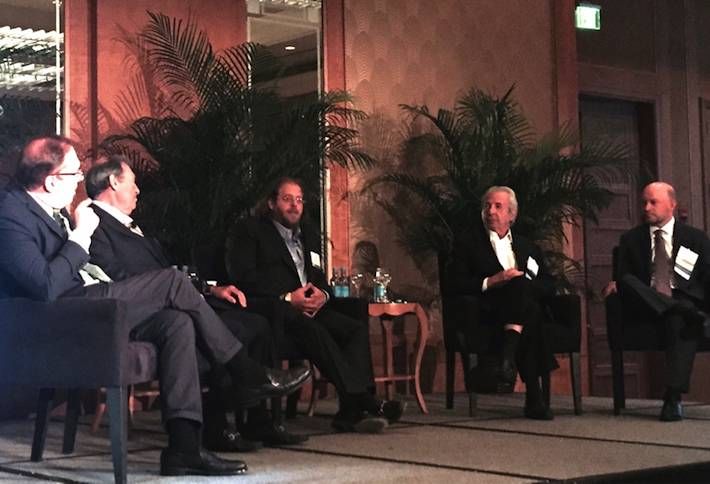 Porsche Design Tower developer Gil Dezer, center, revealed how two of his much buzzed-about amenities also have a striking financial basis: The car elevators and balcony plunge pools add to the square footage of units that can be priced like living areas. Uber-engineer Vincent DeSimone, second from right, observed that people no longer seek square footage as much as they “want to live in their art,” being willing to pay for design and atmosphere because they feel it provides intrinsic value. Developer Jeff Berkowitz, second from left, showed slides of his incredible “vertical amusement park” that will be built on a mere 1.8 acres, rising over 1,000 feet to become Miami’s Eiffel Tower and “change the city’s skyline forever,” drawing 3.2 million visitors a year, and producing a billion dollars of economic impact. City public works and transportation guru Alice Bravo, center, and Swire Properties president Steve Owens, right, concurred on the importance of public-private collaboration, citing negotiations and compromise that have produced new green space and the possibility of extra seats for schools, to what they said was the mutual benefit of developers, residents and the broader community. 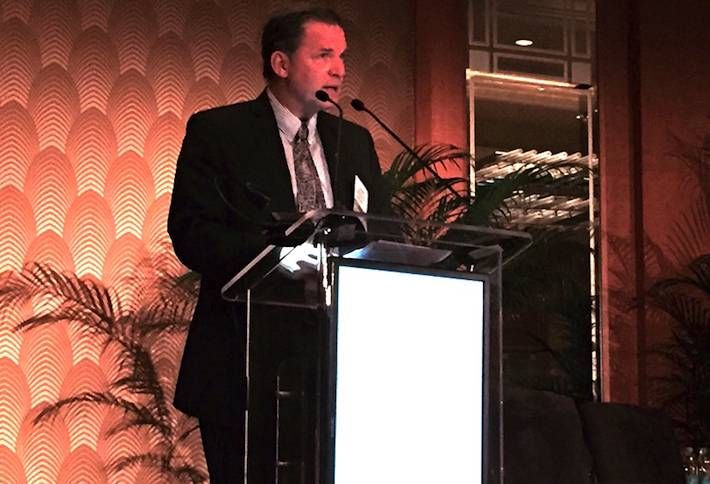 Integra’s Anthony Graziano reminded the audience that many had warned it would take 10 to 20 years to absorb condo inventory after the recession, but that it in fact occurred within four years. He said the summer selling season was surprisingly strong, and that Miami is indisputably regarded as a Tier 1 coastal city, receiving continued real estate investment from a world that believes “we’re about to inflate our way out of $19 trillion in debt.” Development is what keeps a city youthful and vibrant, he said, and predicted that $400 to $800 a square foot prices will be “laughed at in 10 to 15 years.” (Laughed at, we assume he means, as being not so high, but so low.)