Is the Miami multifamily boom over? Integra Realty Resources principal Anthony Graziano tells us that trends now point to the "stabilization of an active real estate market."

1. Supply's Catching Up To Demand 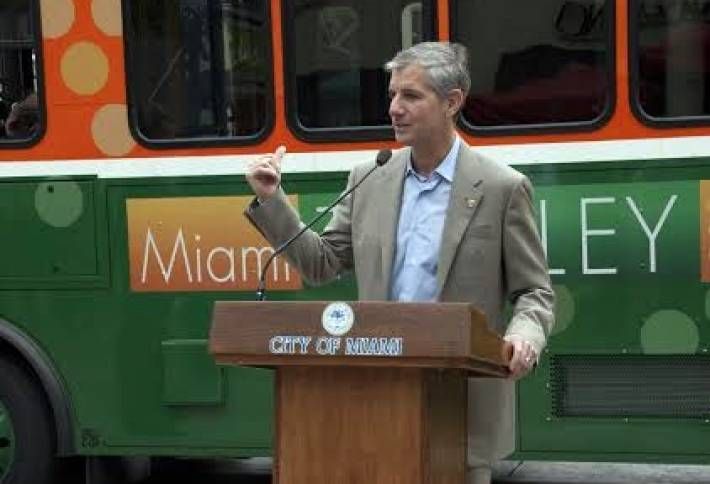 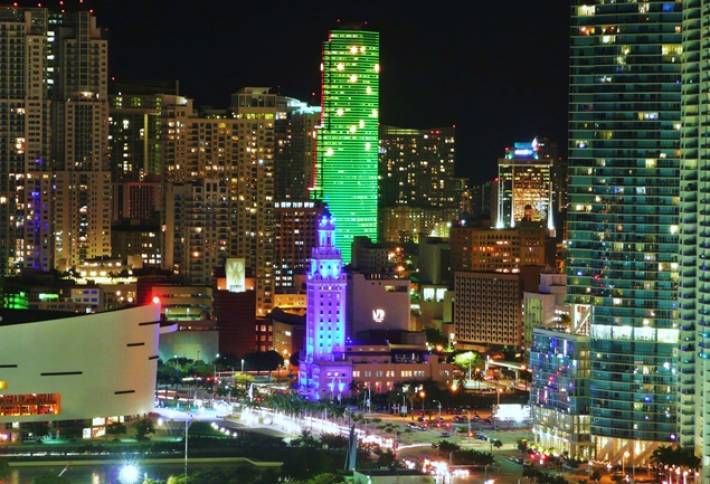 Rental rates continue to rise in Downtown Miami. The current asking rate is almost $3,300 per month, confirming Downtown Miami’s status as one of the hottest luxury markets in the nation, with rates now close to par with South Beach. But rents should begin to decline or at least plateau as new product comes on the market. Nearly 2,600 rental units are under construction and more than 1,000 of these are to be delivered this year.

3. The Impact of a Stronger Dollar 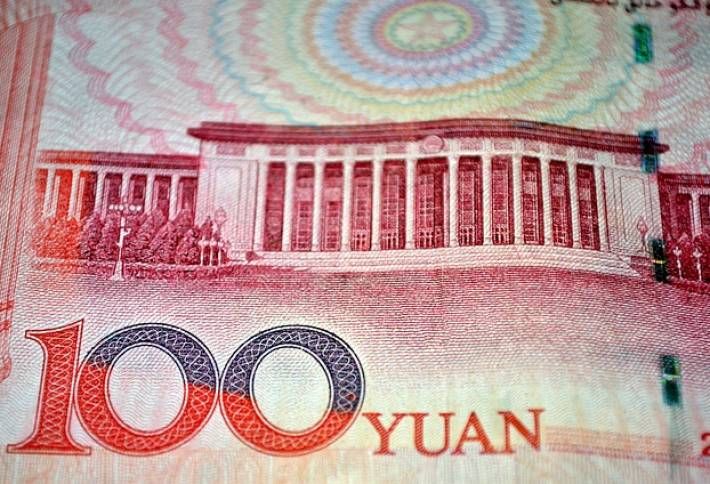 Weakened currencies in Europe and Latin America against the dollar are causing international buyers to rethink their buys, which is driving slower unit pre-sales in Downtown Miami, Anthony notes. With China’s currency gaining against the dollar, however, Chinese investors will become a larger player in Greater Downtown Miami’s real estate market.