Myumi. Stanzione 87. Bianco Gelato. Cake Thai. If you are a foodie in Miami, those names mean something. The developers of The Citadel hope they will draw foodies to part of Miami's growing wave of food halls. 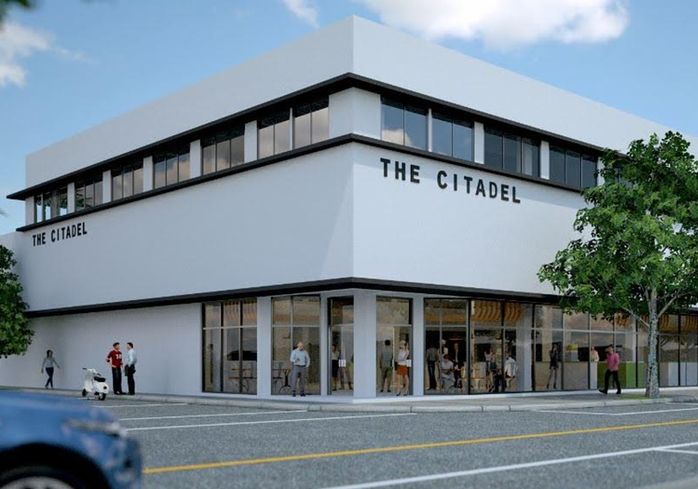 Conway Commercial Real Estate is fast underway with the conversion of a 1950s-era former bank building in the Little River district. When complete, Conway will turn it into a mixed-use project that will include more than 10K SF of stalls for unique food vendors.

“People have frequently asked me since we got into this project, 'how come Miami hadn't had a food hall yet?'” Conway founder Thomas Conway said. “Most sophisticated cities in the United States … [have had] food halls since the beginning of time.”

But when it comes to Miami, he said the city is always playing catch-up.

Food halls have long been known and revered in cities like New York and Seattle. Even Atlanta jumped on the trend this past decade, most notably with Jamestown Properties' Ponce City Market project. But Miami appears to be catching up in spades. 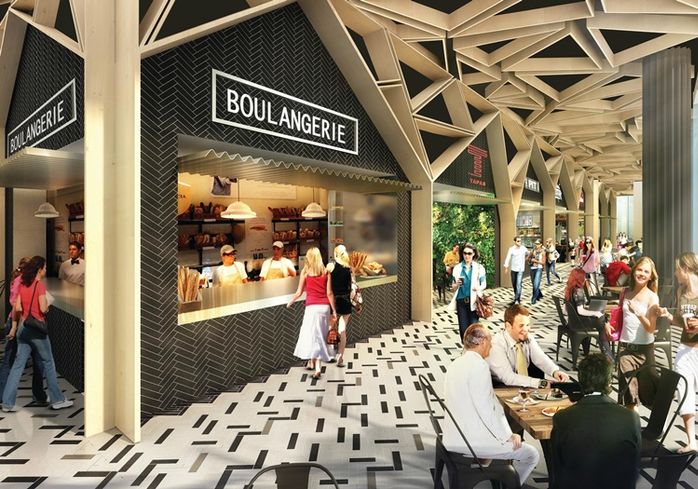 Conway is not the only developer pursuing food hall concepts in Miami. There is a 38K SF Italian-themed food hall headed to Brickell City Centre later this year that comes from New York City restaurateur Jacopo Giustiniani. And Miami-based Terranova Corp. is underway with The Lincoln Eatery, a food hall concept along Lincoln Road near South Beach that will include 4,800 SF of rooftop terrace seating for diners.

“Over the past few years, the focus on food and restaurants has really transformed the commercial real estate industry,” Terranova executive vice president Mindy McIlroy said. "From our perspective, food is the new anchor tenant."

The developer is converting space at the intersection of Meridian Avenue and North Lincoln Lane for a fall 2018 opening.

For Conway, who is developing The Citadel in a joint venture with Urban Atlantic Group, Little River gave him the pricing that allowed him to pursue a food hall concept.

But the area is also growing in the demographics that are attracted to the concept, he said. It helps that broadcasting operator Entercom Miami is moving its operations to The Citadel's upper floor offices as well.