When the AquaVita Las Olas condos are completed in about a year, thereâ€™s one thing residents wonâ€™t be doing in their sizable new homes: smoking. According to the developers, theÂ property will be Fort Lauderdaleâ€™s first smoke-free condo development. (Except when you burn your toast.) 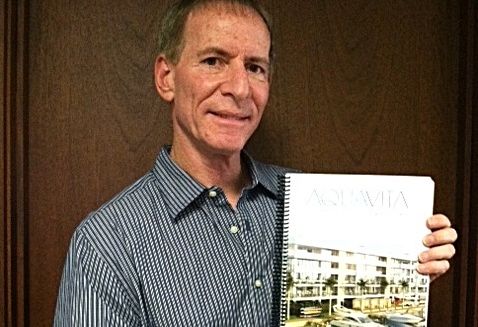 "While we considered the loss of a few sales to people who simply can't live in a tobacco-free environment, we believe that well in excess of 90% of our potential buyers--which even includes some smokers--strongly prefer to live where secondhand smoke isn't a concern," Eisinger Brown Lewis Frankel & Chaiet managing partner Dennis Eisinger tells us. (Does smoke-free living means we can't smoke our meats either?) Dennis is developing the 22-unit project on Hendricks Isle with Ocean Land Investments' Francois Roy. The condo's smoking regs won't allow tobacco in any unit or within any of the common areas. 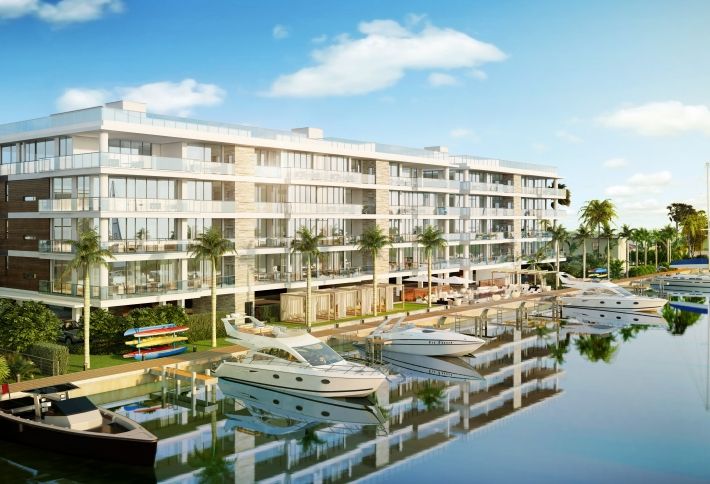 Dennis adds that he and his wife live on Hendricks Isle, and finds that most residents in the area like to walk, exercise, do water sports, and stay health conscious, so a no-smoking rule isn't a stretch. Work will begin next month on the project, which will consist of two five-story waterfront buildings. Each unit has a balcony overlooking the water and a boat slip. The units will range from 2,300 SF to 4,600 SF and begin at $900k. Six units have sold so far, he reports. 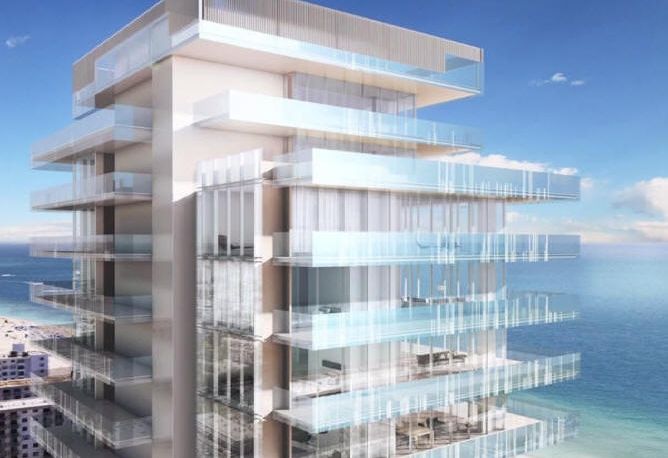 Terra Group started construction on GLASS, a condo tower of 10 full-floor residences at 120 Ocean Dr in Miami Beach. Designed by Miami architect Rene Gonzalez, the fritted-glass structure will be the last high rise in the enclave of South of Fifth due to zoning restrictions. Seven of the ten units, including the triplex penthouse, have been sold. The remaining residences are about 3,400 SF and are priced from $8M. Occupancy is slated for Q1 '15. 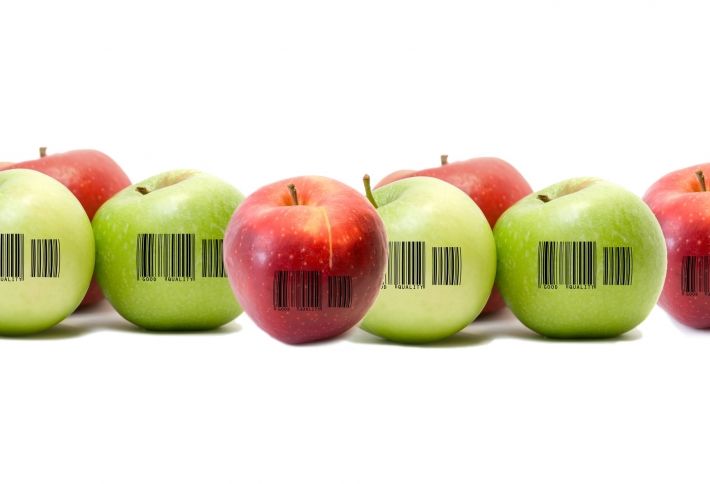 Flagler Global Logistics' South Florida Logistics Center has received USDA approval for a new treatment process for fruits, veggies, and other perishable items. The new techÃ allows for better management of the "cold chain" (aka, a more uniform temperature) to extend produce shelf life and quality, according to Flagler. The property, located adjacent to MIA, opened in October; its first building, a 170k SF facility, include 60k SF of refrigerated space. 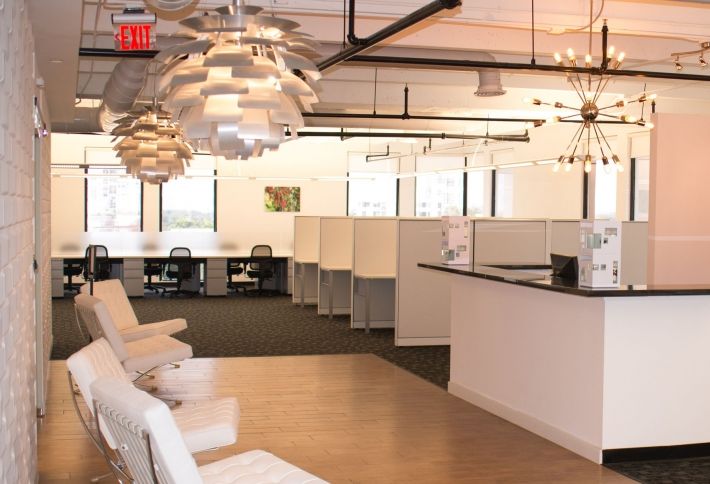 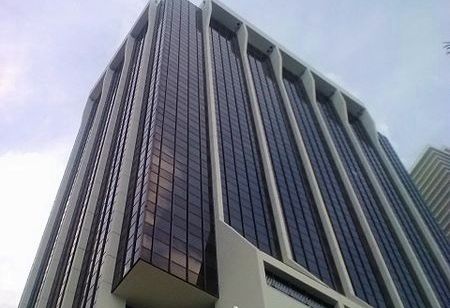 Grass Roots America is taking 11k SF in Downtown Miami'sÃ One Biscayne TowerÃ in a 10-year, $4M lease. Taylor & Mathis' Andrew Trench and Rise Realty's Keith Darby co-brokered the deal. The company, which specializes in employee incentives, is the sixth significant deal at One Biscayne Tower in recent months, several of which were law firms, according to Andrew. The building has seen a surge of law firm leasing lately due to its proximity to the courthouse and other government offices, he says.

FLF Heritage acquired the 46k SF property formerly known as the Crexent Business Center in Jupiter, which it's renaming the Jupiter Business Center. The property will provide tenants a fully furnished and equipped office space suitable for smaller business ops, according to FLF VP leasing/marketing Danny Simon, who says that it will cater to entrepreneurs who demand supportive business services and an affordable flexible rent.

FirstService Residential acquired Bristol Management Services, a provider of residential property management services in Jupiter and surrounding areas. Steve Inglis, who co-founded Bristol in 1990 with his wife Nadine, will continue to lead its day-to-day operations as president. The acquisition adds a total of 205 properties and 45,000 units to Toronto-based FirstService's North American operations, which now totals 6,500 properties comprising over 1.5 million residential units.