In all the hubbub about Miami residential, hotels can be overlooked. But savvy investors haven't forgotten them. The energy was high at the Loews Miami Beach, where 175 readers joined us for Bisnow's Miami Hotel Investment Summit. 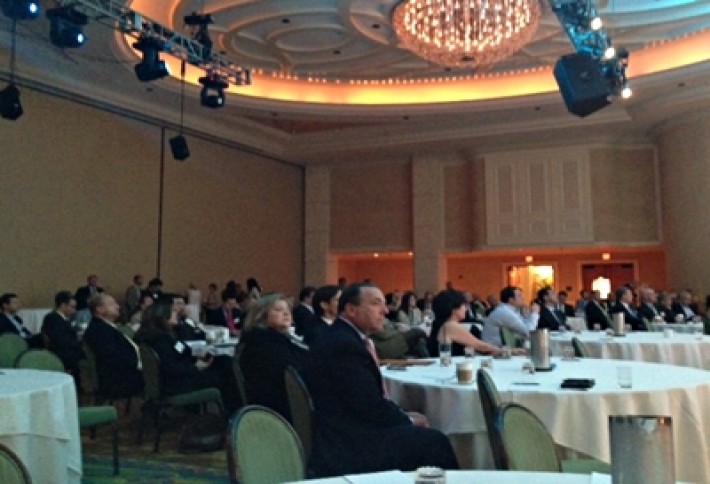 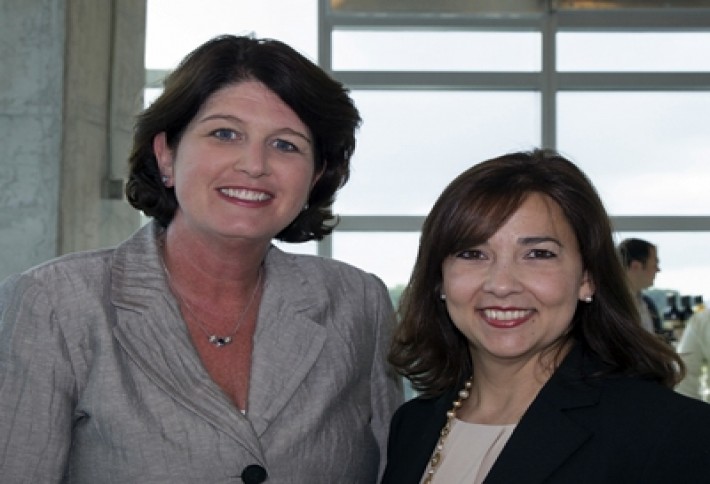 Bilzin Sumberg partner Suzanne Amaducci-Adams (and CREW Miami sponsorship director; here with Blanca Commercial Real Estates Danet Linares)tells us that Miami continues to outperform national averages, ranking consistently among the top five hotel markets in the country for occupancy and average daily rates. (You're not gonna get people to pay top dollar to relax in Delaware.) RevPAR rose to $174.26 a night in January in greater Miami, according to hospitality specialist STR. Thats the highest RevPAR for January in seven years. 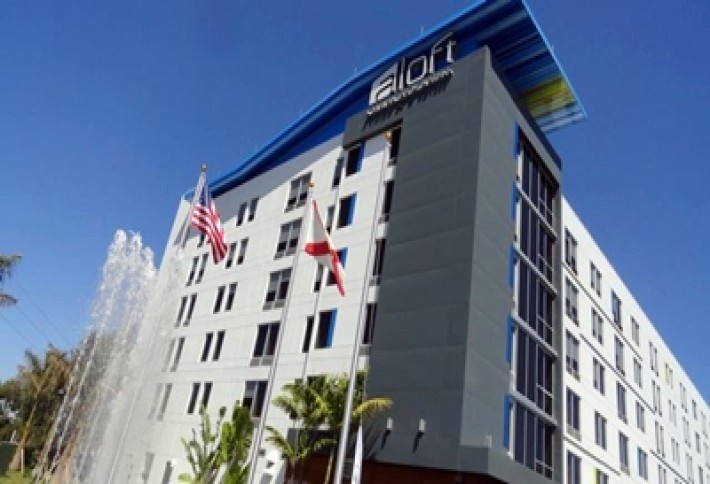 More four- and five-star hotels are coming on line as Miami transitions into a major international center of commerce and tourism. Not all hotels are on the beach either, Suzanne says. Downtown Miami is the newest sought-after location for luxury hotels. From acquisitions to ground-up construction, foreign and domestic buyers all competing to stake their claim in this high-performing, fast-growing market. Doral, with its location close to the airport, is another attractive hotel market. Early this month, a 145-room Aloft hotel at 3265 NW 107th Ave in Doral opened for business, hoping to attract short-time business travelers.