The Bottom Line? A Toilet-Based Fact About Manchester's Office Market That Will Astound You 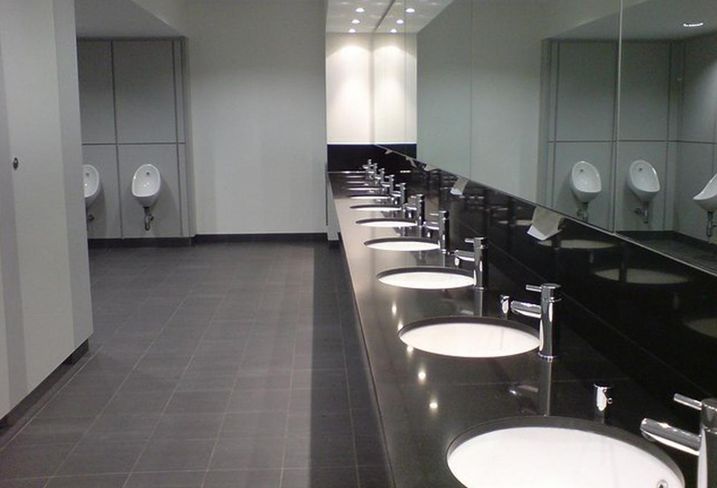 What office amenity could be more basic than a toilet? Yet new data provides a new if unwelcome light on how much this element of office design matters in different regions.

Workers in some cities have been revealed to be spending up to 10 times as long going about their ‘business’ whilst in business time, than they do at home.

A study across eight UK cities which surveyed 3,514 people has uncovered a dark truth — that Birmingham workers are extremely brisk about their bowel movements. However, in some other cities, such as Manchester, answering the call of nature becomes an extensive and slow-moving event.

It contrasted the average time it takes to complete a bowel movement at home, about 2 minutes and 50 seconds, with the time people take at work. Birmingham office workers are either disinclined to linger in toilets, or eat a lot of roughage, because their average stool-time was 4 minutes 45 seconds. Office workers in Newcastle and Aberdeen were also brisk. Workers in Manchester and Leeds were either more constipated or swinging the lead, and those in London really ought to talk to their doctors.

Researchers calculate that the longer toilet break in London means 120 hours a year spent sitting down, but not at their desk. It could mean changes for office designers and landlords, as they adapt to local needs.

“This is one of those unseen things which can actually materially affect the bottom line for many employers without them realising — employee productivity isn’t just things like how focused they are while they’re at their desk, for example, but also whether extra minutes either side of breaks or extended toilet trips are eating into their working time,” Protecting.co.uk spokesperson Mark Hall said.

“Of course, employers should be mindful that some people live with conditions which affect their digestive systems and respond appropriately — shaming employees for their toilet habits is unlikely to create a good feeling in the workplace. But monitoring employee productivity is key, and encouraging high productivity with incentives or small perks could help cut down these lost hours.”