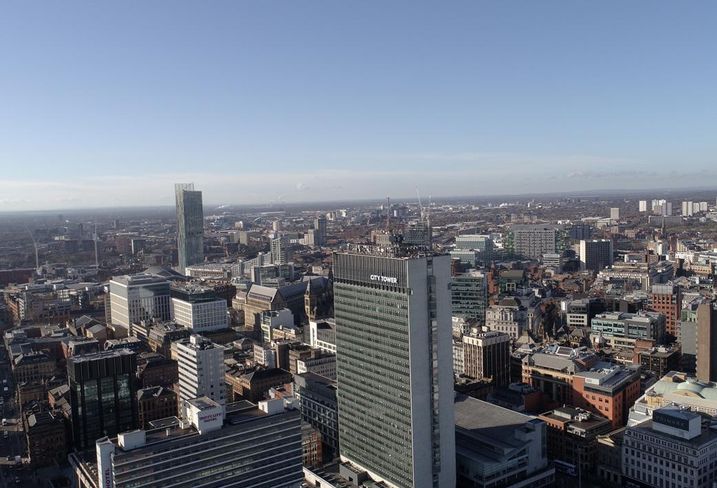 The need to secure cool, talent-attracting modern workspace is driving law firms to expand faster in Manchester than any other regional city and at more than twice the rate of Central London, according to new research by property agent Knight Frank.

Three of the 10 largest legal deals in 2017 were in Manchester, and the sector accounted for 13% of total annual take-up in the city, more than double the figure for Central London.

“Manchester’s law firms are at the forefront of making significant transformations to the way they operate in the face of more disruptive forces," Knight Frank Office Agency Partner Mark Bamber said. “Law firms are using real estate as a strategic tool to attract talent, drive cultural change and increase innovation."

“There were also 40 law firm M&A deals in 2017 resulting in multiple regional office relocations which drives the markets in regional cities."