That Manchester Housing Problem: New Figures Put Who Is Building Into Perspective 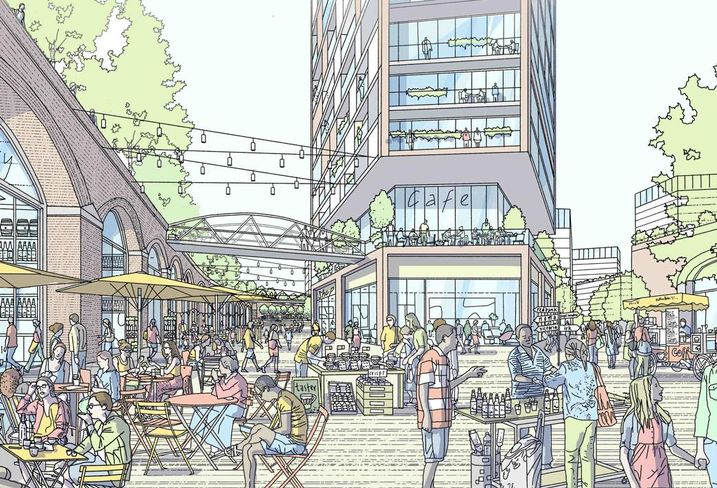 Hoping that housing associations and registered social housing providers can take up the strain in the housing crisis? Think again. New figures released to Bisnow suggest that the private sector will largely be on its own when it comes to meeting housing targets.

Research by Euan Kellie Property Solutions shows that whilst housing associations are increasing delivery, the figures are still tiny.

In the North West the number of completions in the most recent quarter was just 919 across the whole region, up from 846 the previous quarter.

“While both national and regional numbers represent small rises on the previous quarter, the slow growth clearly shows the clear need for greater RSL house building if the sector is to make a major contribution to solving the housing crisis,” EKPS Director Ellie Philcox said.

EKPS warned that additional support for housing associations may have the paradoxical effect of driving up land prices and slowing delivery.

The research comes as Manchester's 15,000-home Northern Gateway project edges forward, with the completion of consultation on a new strategic regeneration framework. The first phases will be at Collyhurst to the north and Redbank and New Town to the south of the regeneration area.

The Northern Gateway project is a joint venture project between Manchester City Council and the Far East Consortium, and claims to be the largest regeneration project in the UK.