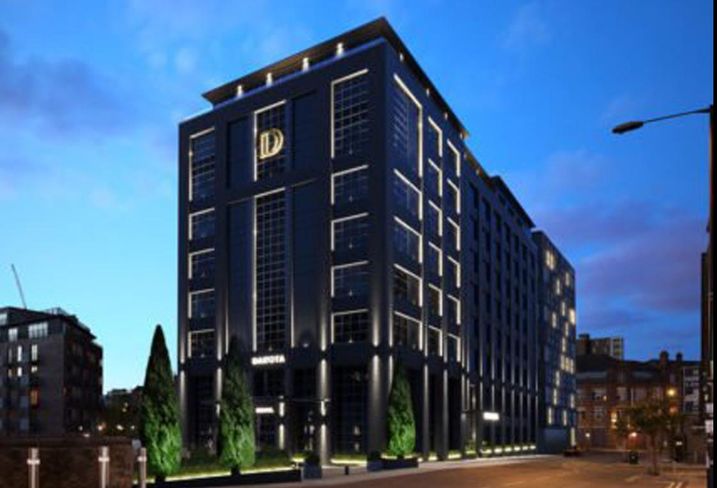 Manchester is about to get its first cigar garden, along with a champagne bar and many of the trappings of wives-and-girlfriends luxury, as the new Dakota Hotel opens it doors.

The Dakota, with 137 rooms and 20 suites including a penthouse being marketed as the largest hotel suite in the city, already has outlets in Glasgow, Leeds and Edinburgh.

The Cigar Garden involves passing a cabinet of fine Cuban cigars on the way to a heated garden terrace area, which is filled with vines and an olive tree, the Manchester Evening News reported.

The £30M development at Ducie Street, created by entrepreneur Ken McCulloch, opens on 18 May, and was developed with Evans Property Group.

The development comes at a testing time for a UK hotel sector that has enjoyed several years of uninterrupted growth.

Manchester, however, remains high on operators' and investors' hit lists. Earlier this month Manchester-based online beauty giant The Hut Group took another step on its journey into the property business, this time buying two Manchester boutique hotels for a reported £50M.

The Hut Group has acquired Eclectic Hotel Group which owns the King Street Townhouse and Great John Street Hotel. Between them they have 70 rooms.

The sale price was close to £50M, Business Desk reports.