Fitbit Economics: Which Cities Really Bounce, And Which Don't? 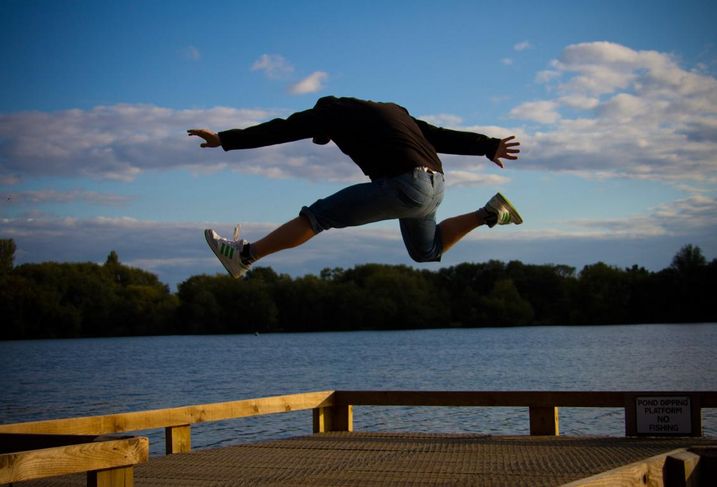 Do you feel OK? Full of bounce? Thanks to Lambert Smith Hampton we can now apply an economic Fitbit to the UK's regional cities, and say who is top of their game, and who ate all the pies. The answers turn out to be much like life: the lean stay lean, and the lardy stay lethargic. Manchester turns out to be lean, Birmingham less so.

Manchester held steady at No. 3 in the overall ranking behind Edinburgh and Cambridge. Oxford, Brighton, Bristol, Reading and Guildford made predictable appearances (they have been regularly top-tenners in the LSH list), joined by rapid-riser Cardiff and surprise new entrant Colchester.

It was bad news for York and Leicester, which dropped down the leader board dramatically, tumbling 17 places down the rankings to 30th and 39th place respectively (out of 66 cities surveyed).

On the six individual score cards, Manchester rose to third place on the list of most entrepreneurial cities, and rose to seventh on most productive. The city held onto its second place on the table of fastest growing.

But for Birmingham the whole exercise was rather a letdown. The city featured just once in the top 10 of the six individual score cards: It was joint ninth with Coventry on the list of fastest growing cities. The city did not feature in the top 10 on education, productivity, entrepreneurship, affluence or sustainability.

The good news is that Birmingham is now ranked 15th overall, an improvement on 2018 when the city appeared in none of the LSH lists, while nearby (and affluent) Warwick is a little ahead, placed in 12th spot.