Jim O'Neill Returns To Sort Out The North 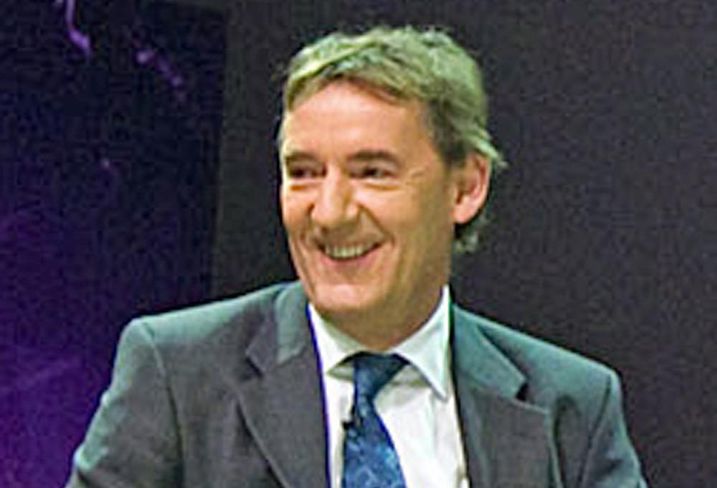 One of the most powerful advocates of the Northern Powerhouse idea could be about to return to the campaign.

Jim O’Neill, the former Northern Powerhouse minister and Goldman Sachs economist, is poised to return to lead the 'levelling up' of northern England three years after he resigned from government.

O’Neill, greatly respected in Manchester politics and in the north west real estate business, resigned as a Treasury minister in 2016 when it became clear then-prime minister Theresa May had little interest in continuing the Northern Powerhouse policy of supporting the north. The policy was inaugurated by O’Neill, Manchester City Council chief executive Sir Howard Bernstein and former chancellor of the exchequer George Osborne.

Now O’Neill is in talks with the government to chair a new Northern Powerhouse board, the Financial Times reported.

Neither the government nor Lord O’Neill confirmed the Financial Times reports.

The slow suffocation of the Northern Powerhouse initiative under May was greatly lamented in Manchester, the location most likely to benefit from investment in new infrastructure promised as part of the strategy to link the major northern cities.

One of Boris Johnson's first acts as prime minister, after he took office in July 2019, was to announce investment in the slow, old and overcrowded trans-Pennine rail lines linking Britain's major cities (London excluded). The £39B Northern Powerhouse Rail project has been in Johnson's sights since July 2019.

Speaking days after his election as Conservative leader, Johnson announced support for a new trans-Pennine rail route between Manchester and Leeds. "I want to be the PM who does with Northern Powerhouse Rail what we did with Crossrail in London," he said. "It will be up to local people and us to come to an agreement on the exact proposal they want — but I have tasked officials to accelerate their work on these plans so that we are ready to do a deal in the autumn."

Since the December 2019 general election the government has since made encouraging noises about rethinking public spending to support Northern infrastructure projects.

In the pre-pandemic budget of March 2020, chancellor of the exchequer Rishi Sunak further embroidered the theme by suggesting the Treasury may move some of its functions out of London to the north as part of broader levelling up plans to triple investment in the north.