UK Housebuilding Was Already On The Slide, Before The Coronavirus Nosedive 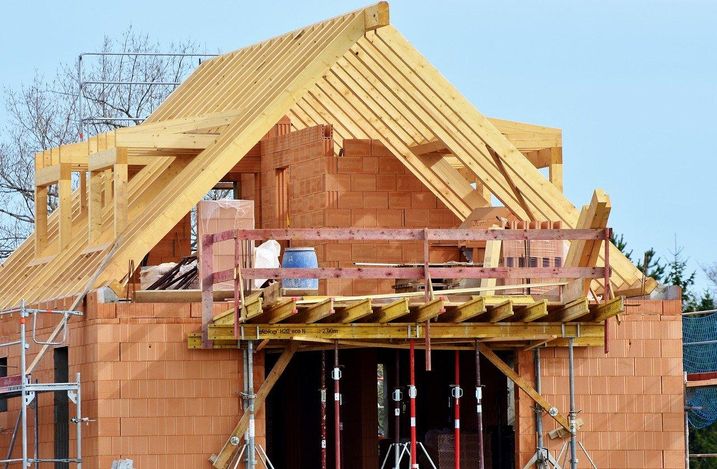 The UK housing market is now in an induced coma, with estate agents no longer organising and lenders unable to conduct viewings. Meanwhile many construction sites have been closed as big names like Persimmon, Bellway and Barratt decide to suspend activities.

It would be easy to blame the coronavirus pandemic for a dramatic slowdown in housebuilding, but the latest official data shows that the construction pipeline was already slowing rapidly.

The number of new-build homes started and completed in Q4 2019 was down 11% compared to Q3, and 17% down on the same period a year earlier. Seasonally adjusted new-build completion figures showed only modest grounds for hope, with build completions down 1% on the previous quarter (although 3% up on Q4 2018).

New-build completions were 178,800, up 9% on the previous year, a figure that reflects the mood 12 months earlier, and is very unlikely to be sustained given the plunge in starts.

The good news, if there is any, is that in Q4 2019 the market was appreciably better than it was between 2008 and 2013. But the latest pandemic lockdown measures make such comparisons irrelevant.

The impression of a slowdown pre-pandemic is complicated by Bank of England mortgage lending data. The figures show approvals for house purchases rising to £14.9B, an increase on the £14.5B agreed in January, and part of a steady rise since October 2019. The six-month average is £13.4B a month.

"February's strong lending data is largely down to a surge of deals agreed in the wake of December's decisive election result," Knight Frank Finance Managing Partner Simon Gammon said. "Lending will be suppressed over the coming months, particularly for house purchases, while restrictions on movement remain in place and surveyors are unable to visit properties to carry out valuations.

"The lenders continue to show appetite to lend. Though some have withdrawn completely from the new purchase market, others have reduced the loan-to-value ratios at which they are willing to lend and continue to do business using automated or desktop valuations.

"We're also seeing lenders with skeleton staff that were struggling to cope with demand for three-month mortgage holidays now get to grips with applications by adding forms on their websites to reduce call volumes."