Exactly How Quiet Is Manchester Property? The Data Set That Reveals The Coronavirus Effect 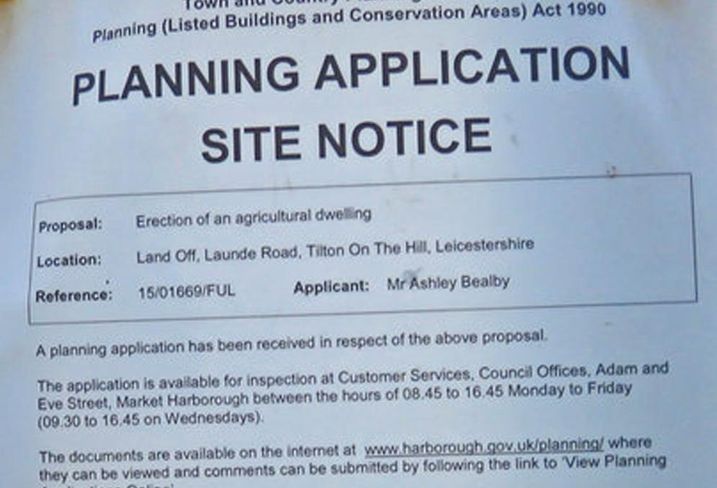 Everyone is working from home, viewings are impossible, construction work on site has all but stopped, and potential tenants have gone into hibernation as they focus on protecting their cashflow.

Everyone knows Manchester’s commercial property market is in a government-induced coma. But it is not easy to find data to explain exactly how deep is the sleep that has overcome it.

Anecdote suggests almost all office requirements are on hold or, if a lease event has forced a tenant's hand, it has resulted in a standstill arrangement. And obviously the recently booming city living scene is not booming any more: Deal volumes are reported to be negligible.

However, there is one real-time data set that shows dramatically how far the market has fallen. By examining the rate of planning applications being lodged it is possible to track progress almost day by day.

Look, for instance, at planning application validations in the week commencing 24 March 2019. It is worth recalling that this was the height of the Brexit crisis, and fell between the second and third failed parliamentary votes to approve Theresa May’s withdrawal agreement. Even so, the week saw Manchester City Council validate 91 applications.

A year earlier, the week commencing 25 March 2018, was also unpropitious. May’s government had just proposed a form of hybrid customs arrangement with the European Union that both her own party, and the EU, rejected as worthless. The risk of a no-deal Brexit shot up. Yet that week Manchester City Council validated 76 planning applications.

As recently as one month ago, the volume of planning applications was holding steady in the 70 to 90 per week range. The week commencing 17 February 2020 saw 77 applications validated by the city council.

Now compare these figures with the week commencing 23 March 2020. Just five applications were validated. Three arose from the £300M Ask/Salboy 'Viadux' proposals for a 40-storey residential tower at Albion Street and related to nothing more substantial than discharging planning conditions relating to drainage and local employment. There were just two new applications, both for single storey house extensions.

The data tells its own story, but it also whispers a warning. What goes through the planning system today becomes the new construction starts of tomorrow. If this level of inactivity is sustained, tomorrow could be a very long way away.