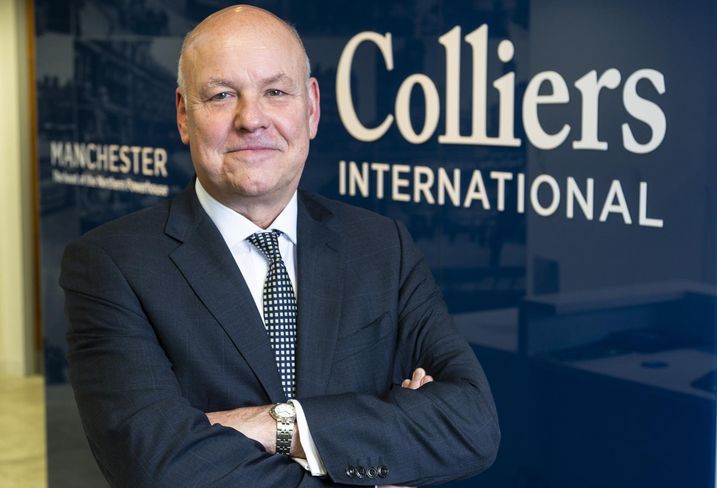 When even the most reliably cool-headed Manchester market observers start using phrases like "lowest level since 2009" then you know something has gone wrong.

New data from Colliers International suggests that air has been let out of the Manchester office investment scene thanks to a severe case of Brexit squeeze.

Investment in the central Manchester office market reached its highest quarterly total so far in 2019 in Q3, scoring £35.7M. Whilst this was an improvement on the previous six months, it was still woefully short of recent standards. Colliers’ research stated however that investment volumes for the year to date remained subdued at a total of £63M overall, the lowest level since 2009.

Colliers International Head of Manchester Peter Gallagher suggested the upside was further yield compression thanks to the healthier state of the ocupational market.

“As a result of continued occupational and investor demand and sustained rental growth, prime yields will move in further, from an average of 4.75% and capital values will increase through rental growth," he said.

These third quarter transactions contributed to a total of more than 1.1M SF leased in the first nine months of the year, some 10% above the Q1 to Q3 quarterly average and, should the trend continue, pointing to 1.5M SF being taken in 2019 as a whole.

Colliers’ analysis of Grade A net stock absorption — a measure of the change in physically occupied space during a given period — showed levels remained positive but low in Q3, with Grade A net absorption at 66K SF. Some 92% of all office space and 98% of Grade A office space in central Manchester was occupied, with very little Grade A space coming on to the market.