Sir Howard Is Back, This Time As A Developer 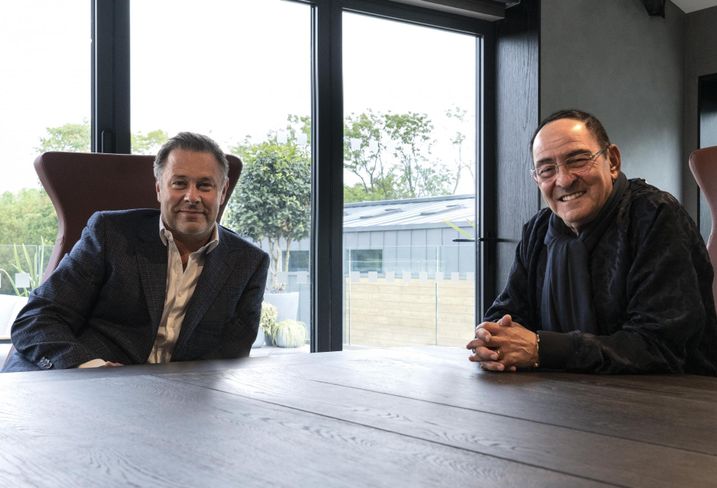 So he's back. After what seems like a political eternity since he retired as Manchester City Council chief executive, Sir Howard Bernstein is back in the property business.

Bernstein, complete with trademark woolly scarf even though it is summer, has become non-executive chairman of student, build to rent and live/work developer Vita.

During his long tenure at Manchester City Council, Bernstein presided over the city's economic renaissance, guiding redevelopment with what was often regarded as an iron grip. He was a regular and conspicuous participant at the Mipim property convention in Cannes, and it is with an eye to international growth that Vita has recruited him.

Bernstein joins as the company scales up across the UK and internationally. He will work with the Vita board on the strategic direction of its customer-focused brands — Vita Student, CitySuites and the forthcoming live/work offer.

Since Bernstein left the city council in spring 2017 it has struggled to maintain the kind of command of the property and regeneration agenda he was able to enforce. There has also been a changing of the guard among the senior officials.

Vita Group recently announced a £600M investment deal with DWS. It has over 5,760 beds already operational across 12 cities in the UK with more than 1,000 units in development and more schemes planned over the next three years, including its first international scheme.

“I have been consistently impressed with the living experiences created by Vita, along with their pace of growth and commitment to placemaking," Bernstein said.