Student housing has come a long way in recent years. Today's students, burdened with student loans and desiring to forgo a car while living in an environment they enjoy, have new options to meet their needs. 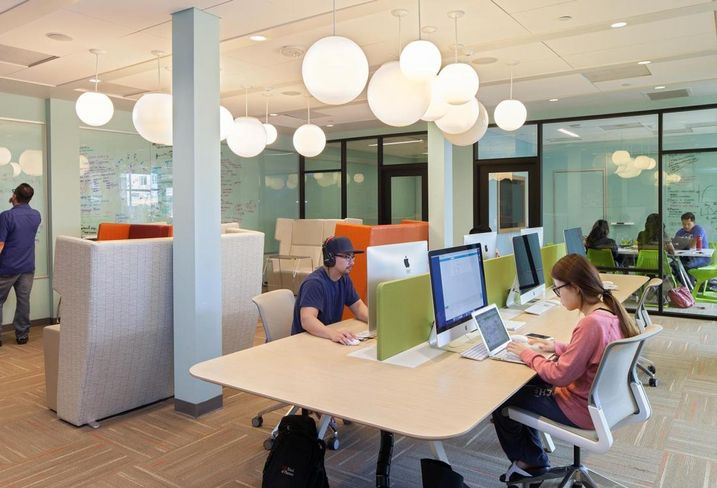 Not every student can afford the "amenity-rich, super party developments that have dominated the student housing scene over the last 10 years," David tells Bisnow.

New developments are coming to market, placing an emphasis on "cost-effectiveness and the giant student loan burden" many students have when they graduate, he says. 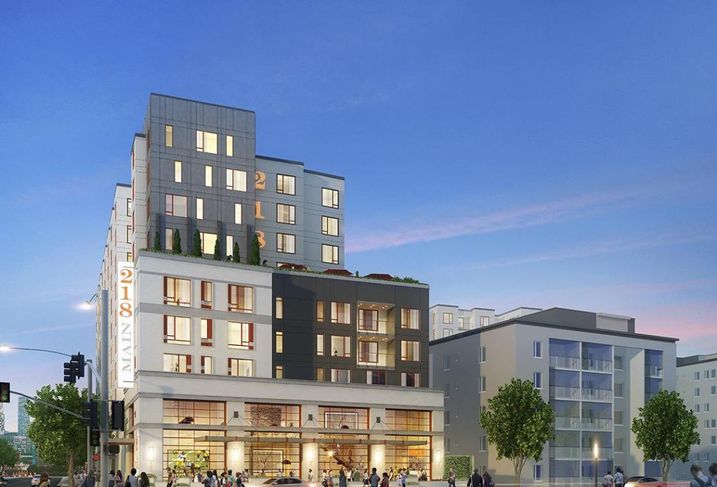 This, coupled with students’ desire for affordability, has caused low-slung and rambling community designs of the past to give way to higher-density ideas using the limited land in a more sensible way, preserving some for the future and delivering a more affordable product, David says. 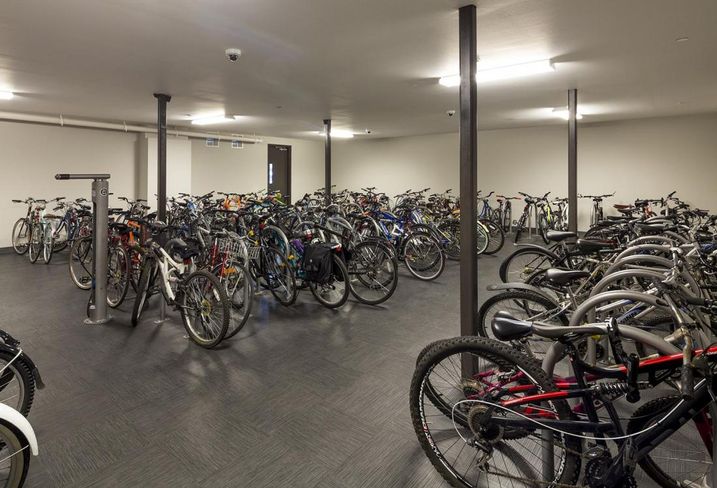 More students are opting to go without a car, according to David.

Dense, close-to-campus housing options springing up nationwide and the rise of Uber and a car-share culture are making it possible for developers to devote less space for parking cars, reducing construction costs and allowing for more affordable rents, David says. 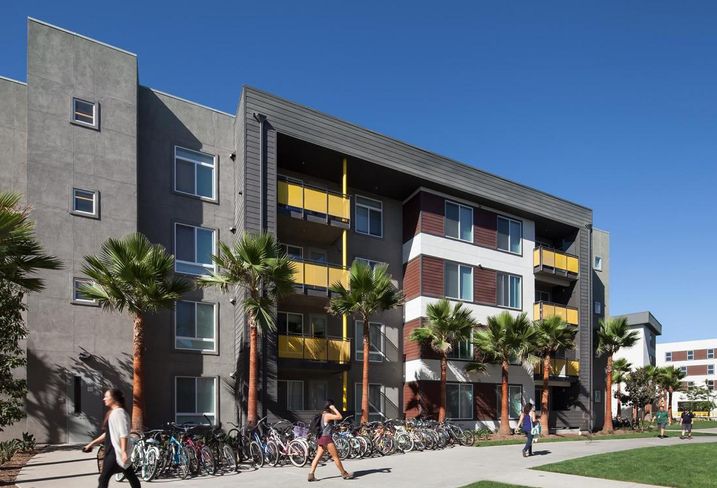 The “college experience” is still important, but students and parents alike are more interested in how the student’s living environment can contribute to academic success.

Study rooms and academic resources are finding their way into the amenity package offered by many new student housing developments, according to David. 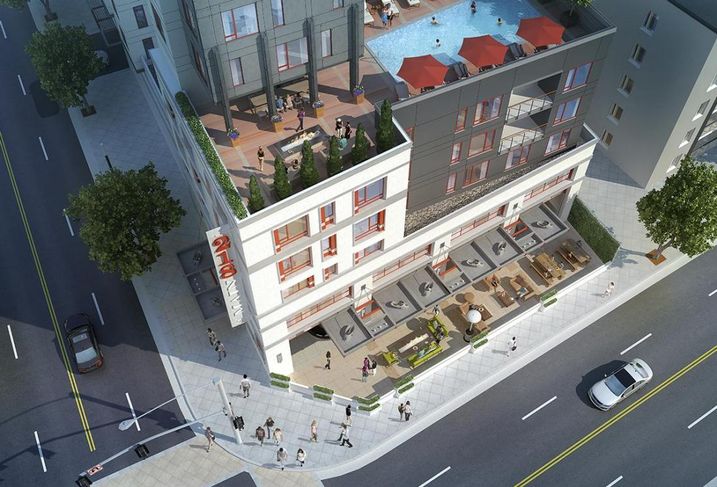 The current generation of students is much more design-savvy than previous generations.

Social media, along with the rise of design magazines and television programs, "contribute to a recognition of aesthetics as a reflection of the student’s identity," David says.

Where they live, and how it looks, says a lot about who they are, he says.

Hear more from David and our other student housing experts at the Bisnow SoCal Student Housing event at 7:30am Dec. 6 at the Sofitel Hotel.