Row DTLA Is Aiming To Be DTLA's Retail Destination

In its early days, the land where the mixed-use Row DTLA sits was a central gathering place.

Residents and business owners in the 1920s would flock to the LA Terminal Market to get their hands on the freshest produce. 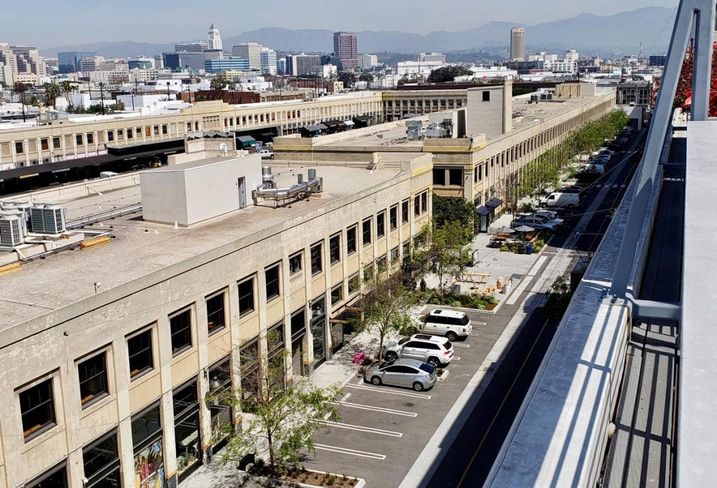 Nearly a hundred years later, Row DTLA has undergone a significant transformation from an industrial marketplace for produce to a 32-acre central urban office, retail and dining hub.

“It’s becoming a great destination for people to work out, shop, eat and work,” said CBRE First Vice President Chris Penrose, who handles the office leasing component of the property.

As downtown continues its creative office and residential revitalization, especially in the nearby growing Arts District, Row DTLA is seen by some as the missing retail piece for the area to truly create an urban live, work, play and shop destination.

The Arts District has undergone a massive transformation, which will be the focus of Bisnow's Neighborhood Series: The Arts District event June 19. A former railroad and industrial manufacturing site in the early and mid-1900s, then a haven for artists in the 1970s through the 1990s, the Arts District has evolved into a hip urban area with several residential and mixed-use developments in the pipeline.

Storefronts and restaurants line the first level. Creative offices are on the above floors and a 4K SF rooftop deck overlooks downtown Los Angeles.

When fully built-out in the next couple of years, there will be more than 100 ground-level shops, a dozen restaurants, art galleries and hundreds of office workers. 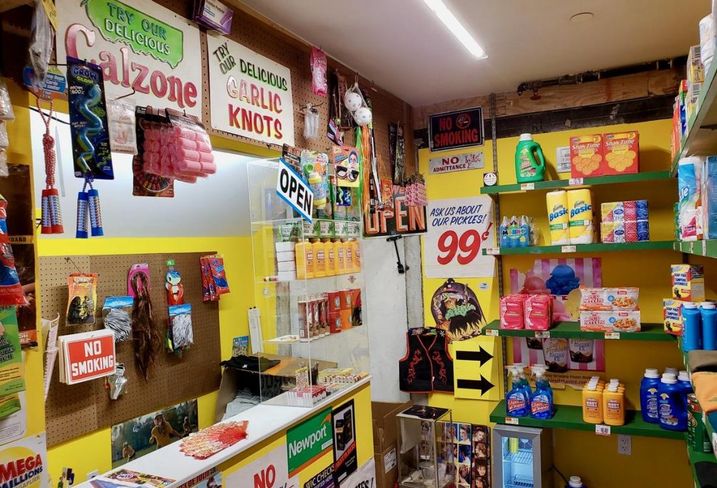 Last year, Adidas signed a lease to occupy office space at Row DTLA. Most recently, tech company UBTECH announced it would be a tenant, adding to others such as co-working company Spaces, VF Corp and Gimbal.

Though many experts are bearish on the state of retail in a time of surging e-commerce sales, the ground-level storefronts are where Row DTLA is expecting to separate itself from other destinations in Los Angeles, said Runyon Group partner David Fishbein, whose company oversees the retail and food and beverage at Row DTLA.

More than 40 retailers and restaurants have signed leases to occupy space and more are coming, Fishbein said.

Boston streetwear brand Bodega recently opened its second location at Row DTLA. The bigger version of its Boston location has no signage in front; visitors will first enter what appears to be a regular general market before walking into a three-story, 8K SF clothing and shoe store.

Paris-based menswear clothier 13 Bonaparte opened its doors last year. Tokyobike, a Japanese bicycle brand, started as a pop-up and now has a store. 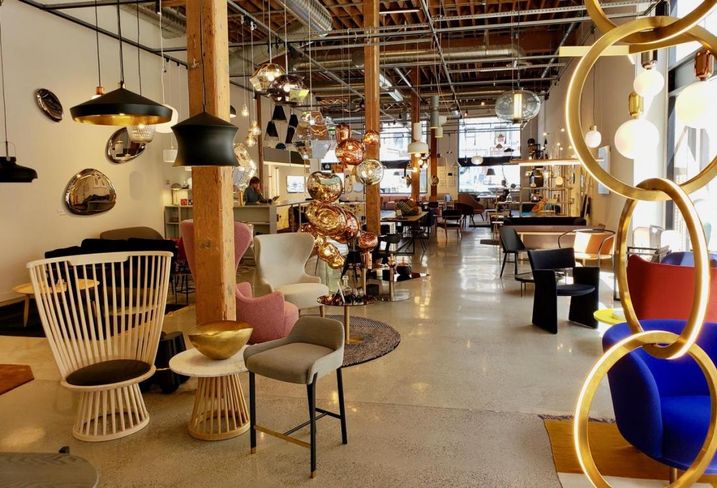 Fishbein is staying away from the chain stores or other common brands “that you could find everywhere else.”

He wants the storefronts along Row DTLA to create their own unique LA environment, a place where people could shop at a globally recognized and iconic retail destination such as the Upper Marais in Paris, Shoreditch in London and Aoyoma in Tokyo, he said.

“I really want Row to be internationally referenced as this innovative and progressive neighborhood where you know you could find something that you will only see in Los Angeles and this beacon of creativity and excitement,” Fishbein said.

“We handpick who we want here,” he said.

Penrose, the CBRE vice president, said with all of the surrounding office, mixed-use and commercial developments in downtown Los Angeles, Row DTLA is coming into its own at a perfect time to cater to a new group of office workers, shoppers and tourists.

“There’s just a lot to do,” Penrose said. “This will be a retail destination not just for the nearby Arts District but for Los Angeles when everything is opened.”