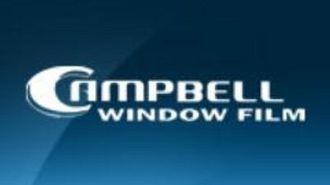 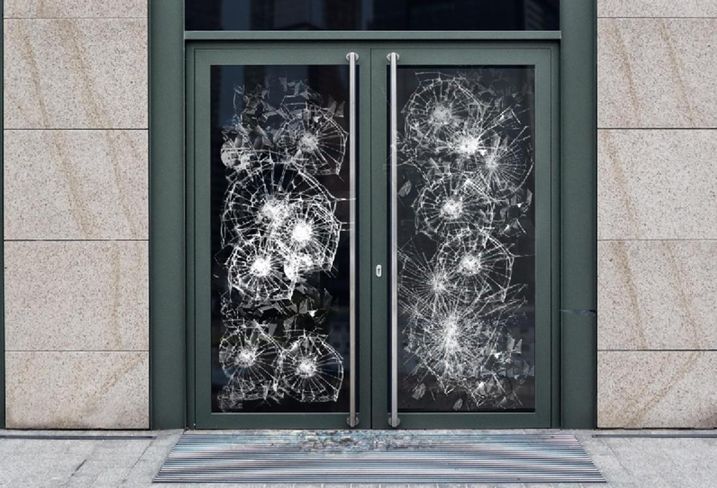 For multinational retailers and boutique businesses alike, safeguarding a building’s assets and people while preserving its aesthetic appeal has long been a quandary. Windows are integral to a building’s design, allowing occupants and passersby to see in and out. But, windows are also the most vulnerable part of a property, since 70% of all burglaries involve forced entry, often through a window or glass door.

Managers of stores containing valuable merchandise like jewelry, designer clothing, artwork or electronics are the most at-risk targets, but they often find window displays critical to their sales. Locking up merchandise in a safe room at night can be impractical and time-consuming and is sometimes not an option. The ability to showcase products and entice shoppers, especially when paying premiums to be along the most desirable, high-pedestrian-volume streets, is a must. Offices may face a similar dilemma, as tenants may be targeted by violent protesters, disgruntled employees or intellectual property thieves.

Riot Glass is fortified glass that provides active-shooter mitigation and forced-entry protection. It is nearly indistinguishable from unreinforced glass, and can stop would-be intruders, frustrating and discouraging them while buying time for law enforcement to arrive.

“Police will have a much easier time locating and dealing with hostile individuals if they have been unable to get into the facility within which they planned to do harm,” Campbell Window Film CEO Brad Campbell said. 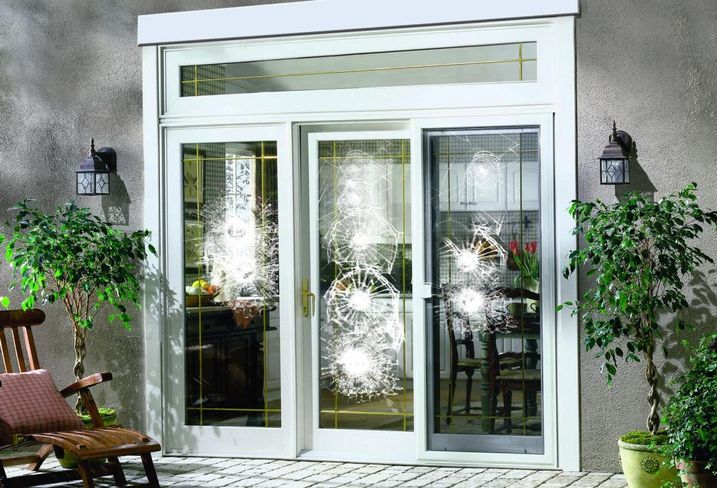 Riot Glass, which resists bricks, bats, hammers and other objects, can stop opportunistic burglars and serious criminals alike. The video below shows the robustness of the RG9 line of Riot Glass security glazing as it withstands an assault rifle, a Glock 17 with hollow-point ammunition, a 12-ounce claw hammer and an aluminum bat in a torture test.

“After 10 rounds and 39 strikes, the ‘bad guy’ was still unable to enter,” Campbell said.

The RG line of highly fortified laminated glass uses a thermoplastic interlayer that is up to five times stronger and 100 times stiffer than regular laminated glass. Some solutions in the product range are bullet-resistant, while others, though not capable of stopping rounds, are designed to maintain their integrity and continue to keep people out even when riddled with bullet holes.

According to Campbell, business owners should determine the adequate level of protection to integrate into a multilayer defense protocol that includes crisis training for employees. 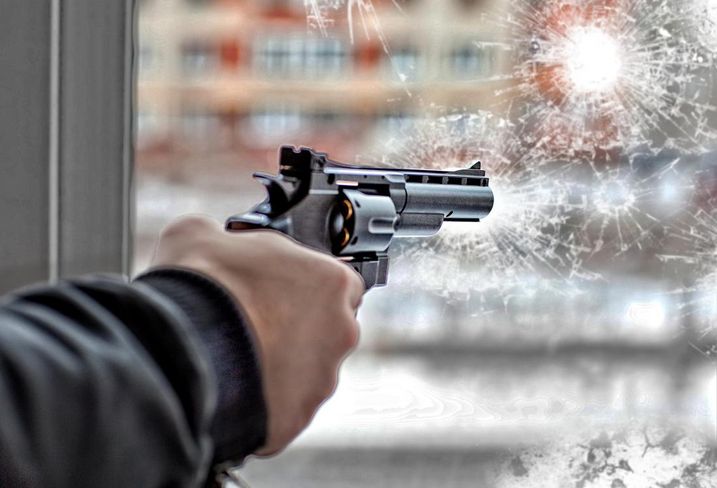 "To ratchet up the protection level even further, ballistic-rated Armorplast can be used," Campbell said.

According to Campbell, public officials could consider adding subsidy incentives for business owners to install Riot Glass, since bars, scissor gates, roll-down shutters and other more visible signs of security lead to higher crime rates on adjacent businesses that do not have these measures in place. Paradoxically, these visible security measures attract crime and can trigger a domino effect, exposing unprotected businesses. Visible security can also depress real estate prices in the neighborhood and scare away investors. Riot Glass is virtually invisible, preserving the aesthetic appeal of the neighborhood.

To learn more about this Bisnow content sponsor, click here, and watch this video in which Campbell explores how glass selection can add a powerful layer of protection to a building.