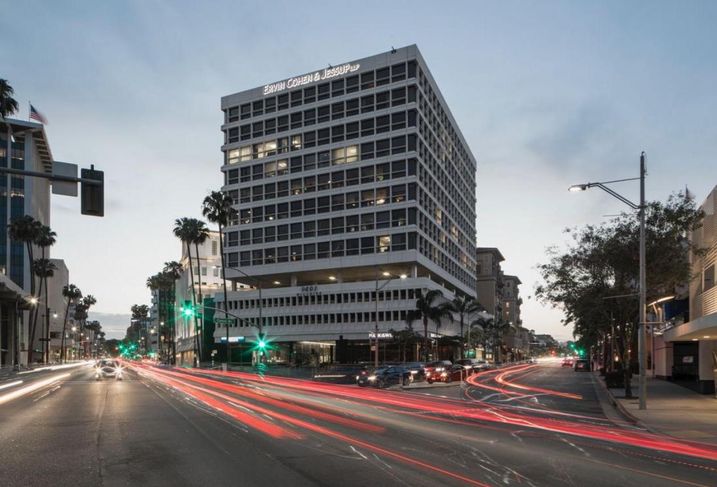 In one of the largest commercial real estate deals in Beverly Hills in the latter half of 2017, Madison Partners arranged the $143.6M sale of 9401 Wilshire Blvd., a Class-A office building in the golden triangle district.

Safai, the president and founder of Madison Partners, said in an email that Douglas Emmett seized an opportunity to purchase a rarely available office asset in the golden triangle of Beverly Hills.

The city’s so-called golden triangle is a blocks-wide triangular-shaped posh shopping area with Rodeo Drive in the middle and populated with other high-end retailers, restaurants and hotels.

“The Golden Triangle’ is a highly coveted area, particularly for assets with long-term additive value,” Safai said. “In addition to the prestigious address, world-class amenities and adjacency to the West Coast’s most affluent housing stock, this submarket has seen a rise in asset values to unprecedented levels.

“We expect this wealth concentration and value growth to continue long term in the triangle,” he said.

In a company statement, Douglas Emmett said the REIT used cash to purchase the property and would assume an amortizing term loan with a current principal balance of $32.3M and a 4.55% interest rate.

The company said the acquisition increases Douglas Emmett's ownership share of the Beverly Hills Class-A office market to over 27%.

Madison Partners, which has represented the property for over 10 years, will continue to lease the property.

Safai said Douglas Emmett has future plans to renovate and reposition the property to maximize income and long-term value.