A $25M renovation of one of Long Beach's iconic office buildings is already paying off.

California Resources Corp. is the latest company to sign a lease for office space at One World Trade Center, better known as 1WTC. 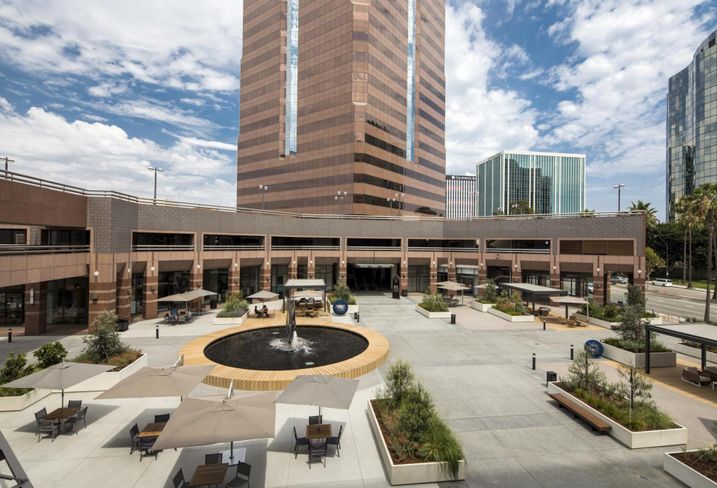 The oil and natural gas company will occupy 72K SF of office space at the downtown Long Beach property. Terms of the deal were not disclosed.

With the lease, 1WTC has now completed 185,760 SF of lease transactions since a JV of Stillwater Investment Group, Greenlaw Partners and affiliates of Walton Street Capital acquired the property in 2015.

The joint venture purchased the struggling 27-story, 575K SF building from SteelWave Inc. for $105M. The JV immediately launched a $25M renovation plan to upgrade the building, which was built in 1989. Culver City-based SAA Interiors + Architecture was responsible for the renovation design and California Resources Corp. tenant space.

Completed renovations feature a revamped outdoor courtyard with new seating, landscape, shade structures and artwork and a modernized lobby with three common-area conference rooms. Other upgrades to come include a tenant recreation room with indoor seating areas and recreational activities.

The building also encompasses a U.S. post office, a day care facility, a conference center and an adjacent Hilton Hotel. 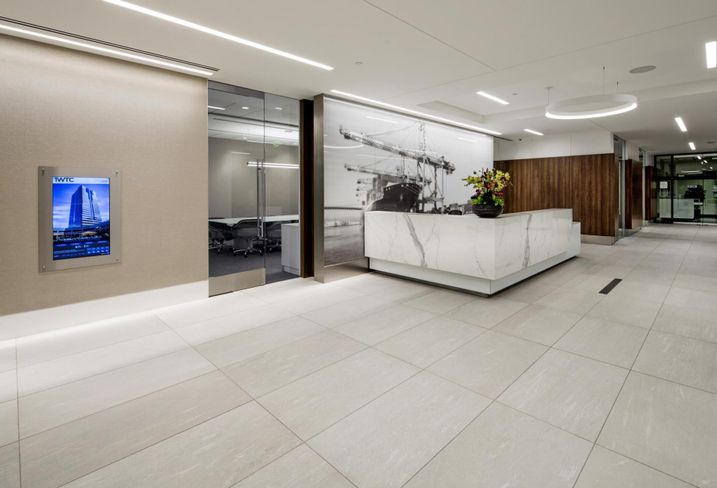 The downtown Long Beach area is seeing a renaissance of new projects and upgrades.

Nearby, the new Long Beach Civic Center is under construction as well as a new courthouse. There are multifamily projects coming into the market, too.

"We believe tenants are going to continue to be attracted to urban areas where companies can recruit the next-generation workforce that is looking to live and work in areas with great surrounding amenities," Stillwater Investments founder John Drachman wrote in an email.

"Because of all of the improvements that are going on in Downtown Long Beach, we believe strongly that the office market will greatly benefit from it, especially since we have modernized One World Trade Center to provide everything today’s tenants want for their business," Drachman wrote.

In the past year, the building has already seen a significant increase in leasing and renewals. Among the companies that have signed on: the Ford, Walker, Haggerty & Behar law firm, Oakwood Worldwide, The Law Offices of Garcia & Artigliere and Specialty’s Café.

“2019 is going to be the dawn of a long, prosperous future for downtown Long Beach,” JLL Senior Vice President Jason Fine said in a news release. Existing businesses are growing at a steady pace, but more importantly, we see a fairly significant influx of new tenants coming to the city center because they appreciate the investment that is taking place and believe in the vision.

"Because Long Beach combines urban amenities and infrastructure with a beach lifestyle, centrally located between Los Angeles and Orange County, it just doesn’t get any better,” Fine said.

Fine was one of the brokers involved in the leasing deal.