The Low Down On Building In Hollywood

How does the process of developing a project stack up in Hollywood? It can hold its share of challenges, as the 250 people in attendance at Bisnow's recent Hollywood Boom event found out. 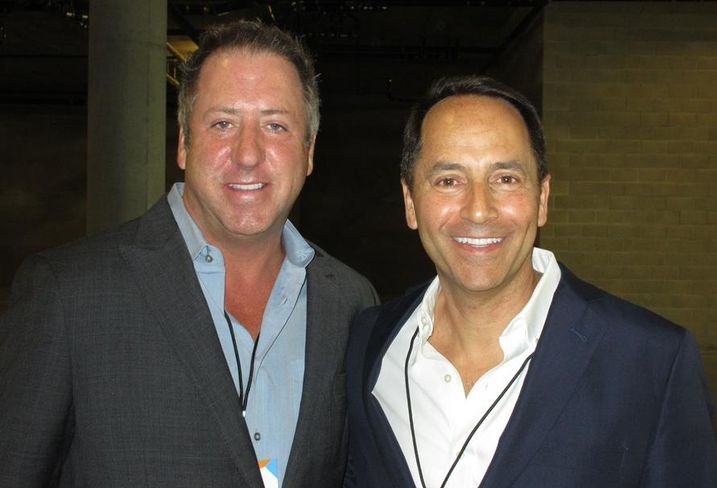 The entitlement environment is getting "pretty nasty, obviously, in the whole city, but particularly here in Hollywood," Hudson Pacific Properties EVP Chris Barton said. Chris, on the left, is here with Kilroy's David Simon.

The problem lies with the archaic zoning LA has, Chris said.

The city needs a fair set of rules like in other cities, and the rules need to be set, Kilroy Realty Corp EVP David Simon said. 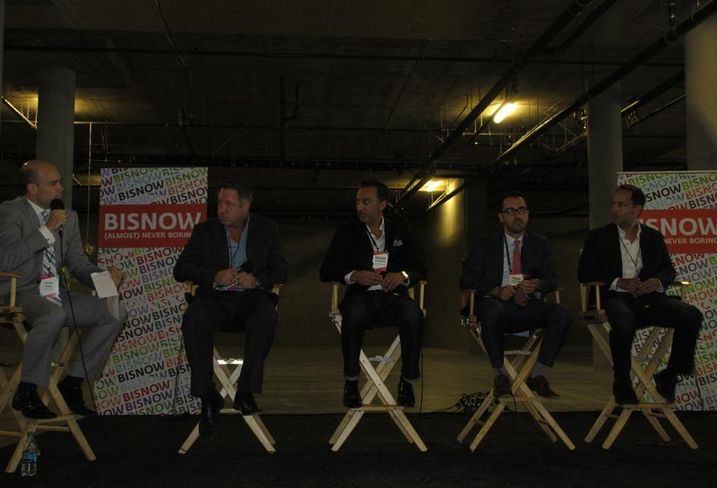 DLJ Real Estate Capital Partners VP Timan Khoubian​ (second from the right) said there needs to be a "real long-term structural change in the system."

He said there are certain realities that must be faced because "we’re never going to have a system where it will be like some other states where development is easy." 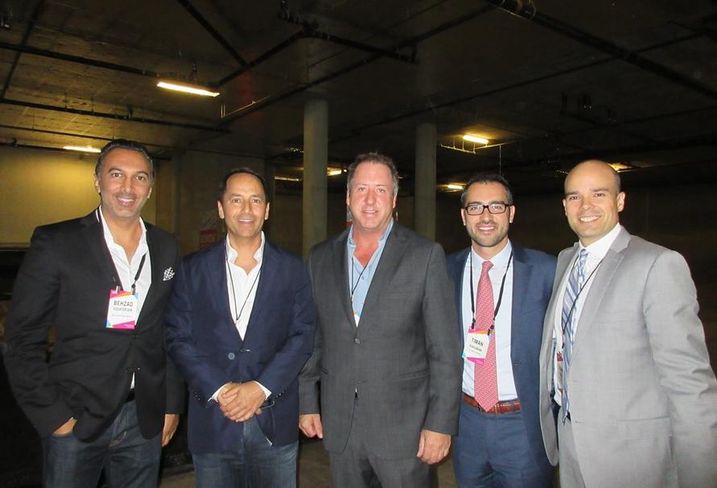 The Souferian Group CEO Behzad Souferian (far left) acknowledged the challenges, but said there is a flipside, since they create a barrier to entry that gives local developers a competitive advantage.

He said they all have stories about the difficulties, but there are a lot of attributes attracting people here because "there’s only one Hollywood in the world."

Above are Behzad, David, Chris, Timan and Alain.