Why Build In Emerging Neighborhoods

The Arts District, South Park and Koreatown are among L.A.'s emerging neighborhoods. Many developers consider them ripe for development. 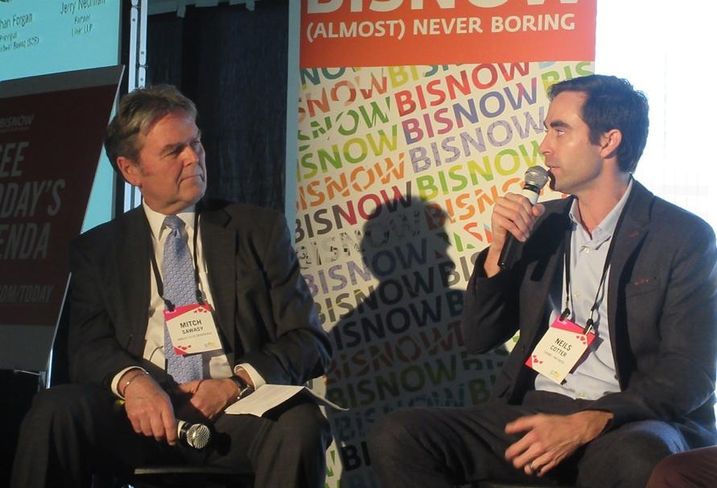 From Carmel Partners senior vice president of development Neils Cotter's perspective, the entire City of L.A. is somewhat of an emerging market. There are a lot of new jobs and many types of jobs coming to town, he said.

He said his firm looks for areas where there are interesting jobs and where mixed-use projects can thrive.

"I think there's a huge future here with the redevelopment of existing buildings," Cotter (right) said at this week's Bisnow L.A. State of the Market event. 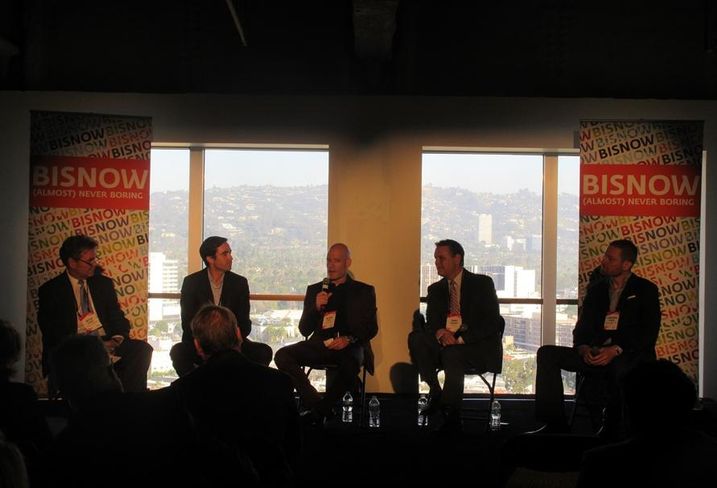 Alliance Residential managing director Dustin Smith (center) said one of the attractive things about emerging markets is the lack of supply — and their potential.

When it comes to these neighborhoods, he likes to get a better understanding of them by parking and walking around and visiting neighborhood stores and restaurants. 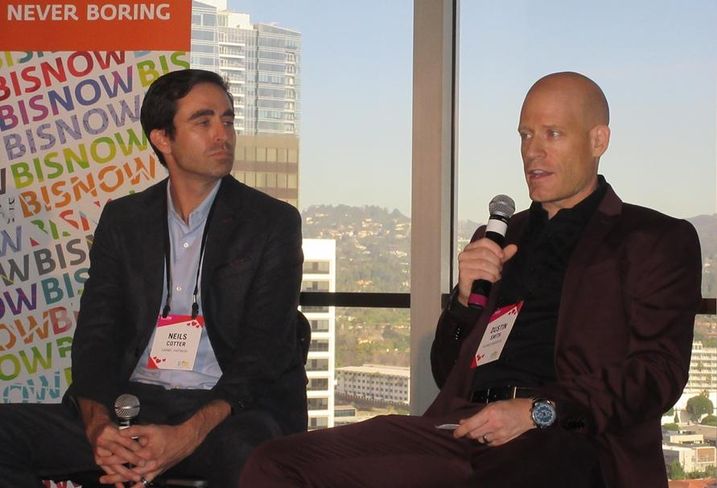 "It gives you a good context on what makes up that community," Smith (right) said.

Some developers said it is also important to hold community meetings and connect with local stakeholders to put them at ease when it comes to new development. 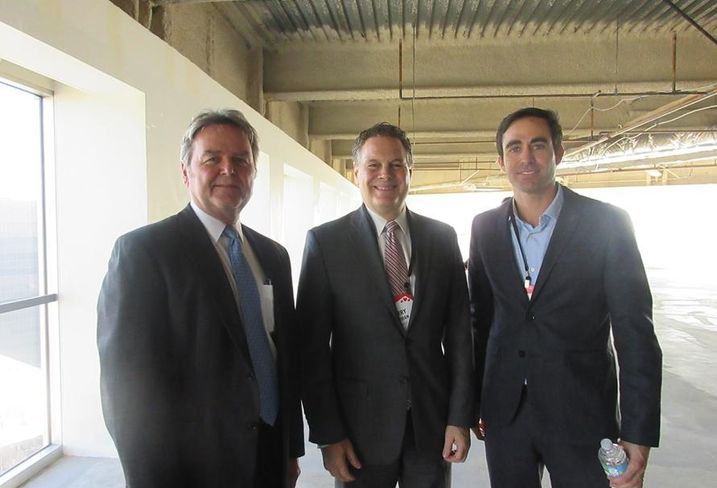 Liner LLP partner Jerry Neuman said there is significant community resistance, especially on the Eastside, to any new projects coming into the area.

"Their view is that they're going to be out-priced and displaced from their neighborhoods," according to Neuman. 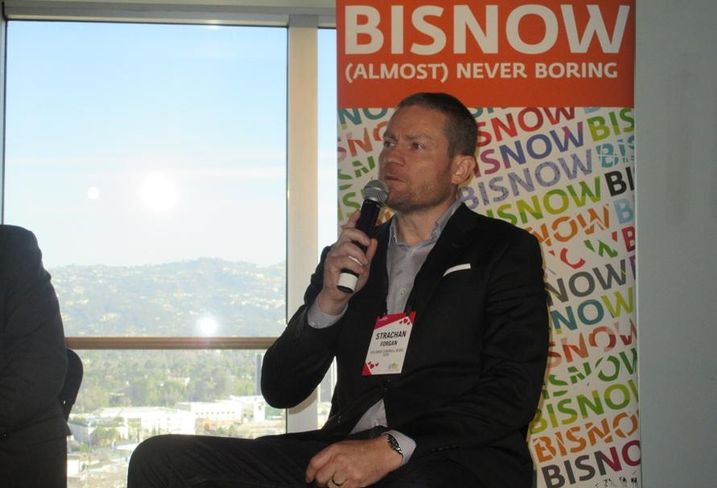 The deep history found in emerging neighborhoods can be intriguing, according to the developers.

"In many ways, it's about peeling back the layers and really understanding that neighborhood," Solomon Cordwell Buenz principal Strachan Forgan said. "There may be architectural gems that could be used for inspiration initially or even rehabilitated."

He also said he sees the trend toward smaller units continuing, which helps maintain affordability.