The Future Of Multifamily Space In Los Angeles: Modular, Microunits And Co-Living

Los Angeles' housing landscape is undergoing a transformation, as it and other big cities across the state continue to grapple with a housing crisis and residents prepare for a new way of city living. 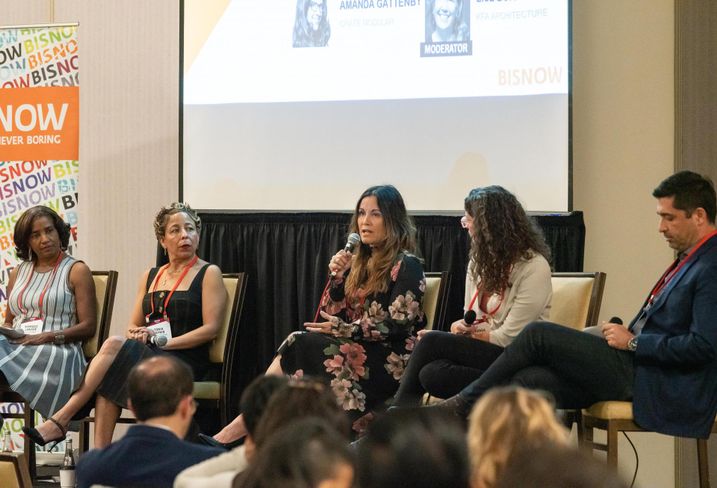 "This is what's happening right now in market-rate housing," Flyaway Homes Chief Development Officer Noyan Uras told Bisnow after the State of Los Angeles Multifamily event Thursday in Downtown Los Angeles. "We're seeing more modular developments ... I'm seeing more co-living. This is the direction everyone is going towards and it needs to ripple into the affordable housing [industry] especially if we want to solve the homeless problem."

More than 600 people attended Bisnow's State of Multifamily event held Feb. 27 at the JW Marriott LA Live in Downtown Los Angeles. At the morning event, panelists discussed the new rent control measure that will appear on the ballot in November, how the Inland Empire is becoming a viable market for multifamily investors, co-living and the state of Southern California's multifamily industry.

"Southern California is the darling of the multifamily industry," JPI Cos. Executive Vice President and Regional Managing Partner Rosie Cooper said, adding that she expects 3% to 4% rent growth in certain markets.

Experts also weighed in on the coronavirus, which as of Tuesday, has infected more than 43,100 people and killed 1,000, mostly in China, according to Johns Hopkins University. Universe Holdings founder and CEO Henry Manoucheri openly expressed his concern about the coronavirus and its impact on commercial real estate and the global markets.

"The signs are troubling," Manoucheri said. "Here we are, the market has been down, one day, two days and then three days in a row. I haven't seen this movie since 2007 when the recession was about to hit. The signs are there." 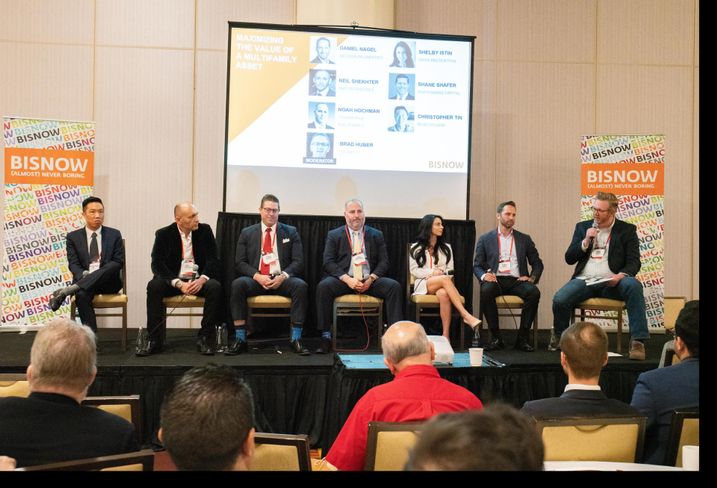 Manoucheri said the coronavirus has closed down countries. Airlines stocks have dipped as people are more wary of traveling to certain countries, he said.

Other panelists were more cautious.

"It's a unique situation," Swinerton Director of Preconstruction Daniel Getting said.

Another big topic discussed by panelists was the state of affordable housing and the growing homelessness crisis in Los Angeles. In order to meet the region's housing needs, developers and housing advocates are turning to building co-living and microunits.

NMS Properties' Neil Shekter, a major player in microunit development in Los Angeles, said he has found it doesn't matter how small the unit is. If you build in a superb area, such as the Westside and Santa Monica, people will come.

"In our business model, location is the biggest amenity," Shekter said.

Co-living is also another alternative to continue getting young people to move to the city and help drive Los Angeles' economy. While the average rent in Los Angeles is more than $2,500 a month, co-living developments offer a room with a Japanese-style pod or bed, but with a lot of shared amenities for less than a $1K.

"The idea of short-term, reasonably low-priced options for this younger demographic is extremely enticing to them," Streetsense Managing Principal Eric Burka said. "The idea of only spending $700 or $800 a month, they can handle that. That is affordable. Before there was no option. They have to rent, get furniture and move in a year ... They are more affordable to the people and more profitable to the developer." 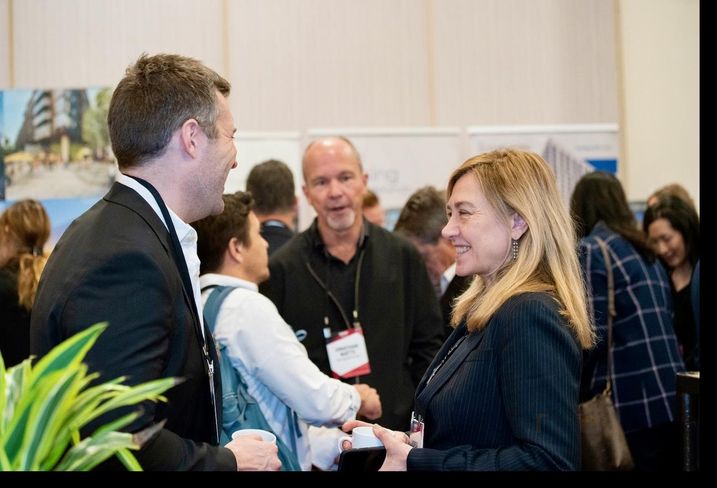 Last week, cranes were moving modular units to a site in Buena Park for a new 150-bed homeless shelter. If this was a traditional ground-up development, it would have taken at least a year and a half to build a ground-up structure not including designing the building, which could have taken an additional three to four months, Crate Vice President of Development Amanda Gattenby said.

Using modular has dropped construction time significantly. Crate received the project in July, and the new homeless shelter is slated to open in April. It only took nine months, Gattenby said.

"Everyone knows how serious the housing crisis is," Gattenby said. "The homeless crisis has exploded in the past five years. We've seen it localized in Skid Row [in downtown Los Angeles] to having it in the outer ring suburbs, where we haven't seen it before."

Gattenby said the homeless situation is a complex situation with several causes.

"There is a mental health crisis as well," Gattenby said. "We can't only just build the units, we also have to provide services. This is key."

Uras of Flyaway Homes said assuring residents or NIMBYs that services are going to be provided in affordable housing projects can help stem their protests.

Many Californians are concerned that an affordable housing component could drive down property prices or create crime in the neighborhood. But adding and placing services in those buildings to help those formerly homeless residents, can help eliminate those fears, Uras said.

"They think that we just build these projects and then we leave and what happens next?" Uras said. "That's not the case. We are here to provide them reliable services."