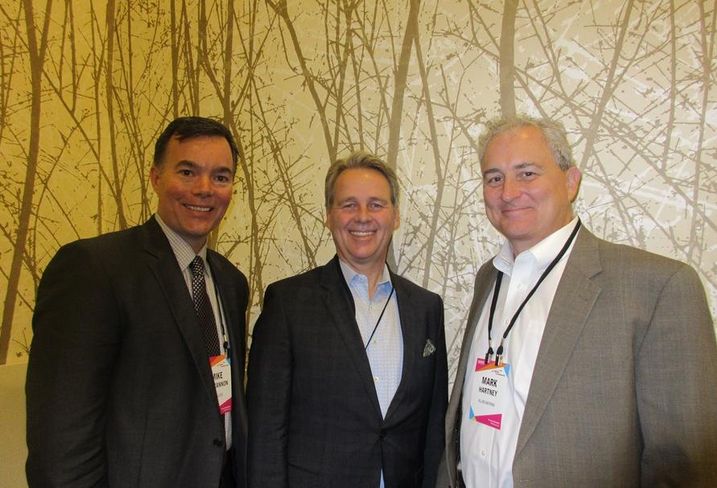 In Los Angeles, Measure JJJ, which passed last year with more than 60% of the vote, mandates more affordable housing.

It also requires local hiring for workers on projects, including offering at least 30% of work hours to locals with 10% coming from people who live within five miles of a project — all factors that will have an effect on how projects pencil going forward.

The Build Better LA initiative was approved last November, and requires developers to designate a certain percentage of units in new projects for affordable housing — as much as 20% of the units. It applies to developments that would require zoning changes or changes being made to L.A.'s General Plan.

Lendlease SVP Mike Concannon (far left) commented on the requirement to hire locally, something he said his firm does anyway. 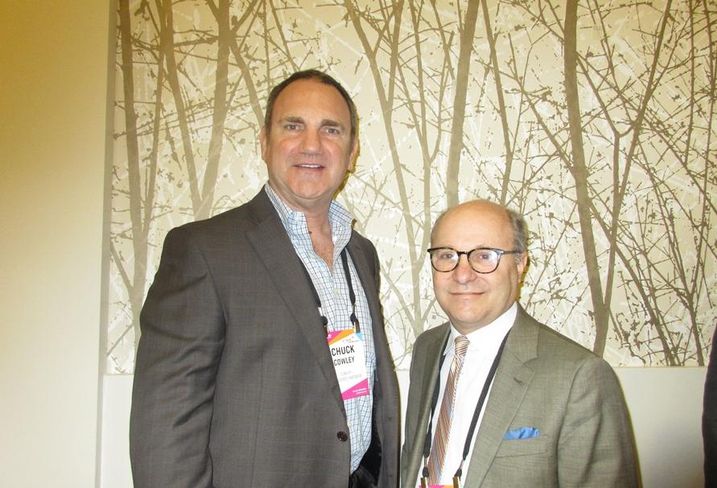 Cowley Real Estate Partners president Chuck Cowley said the workers he sees contractors hiring are not necessarily coming from within a few miles radius of a project site, but from greater distances. So Measure JJJ could have an effect on hiring going forward.

Torti Gallas and Partners principal Neal Payton (right) said with or without JJJ, he thinks developers within the last year or two are increasingly concerned about construction costs.

As a result, there are a lot of efforts to ratchet down construction costs. For example, it may mean moving to a less expensive type of construction where you can, according to Payton.