The Growing Popularity Of Metropolis 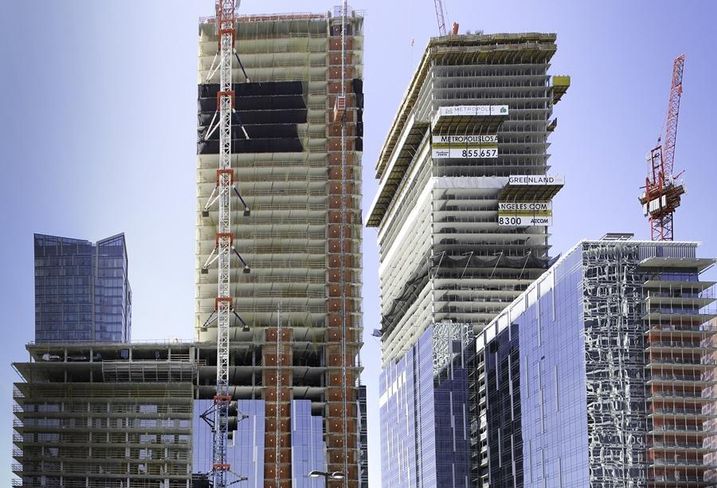 
Metropolis in LA under construction

Greenland’s $1B Metropolis development has hit several recent milestones as it approaches the finish line.

The nine-level retail/parking podium in the 21-story low-stack building and 40-story R2 high-rise tower and related mid-rise building are being built by Webcor.

The 56-story R3 tower and its 27-level low-stack building are simultaneously being constructed by Penta/Pankow. 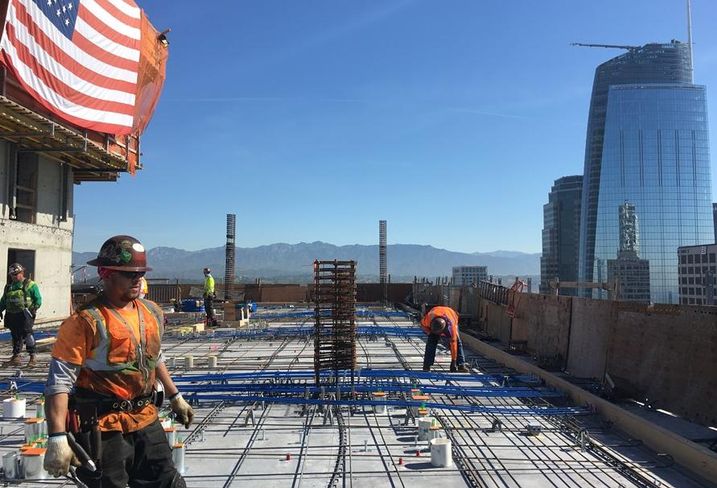 
Metropolis in LA under construction

It will also have more than 1,800 parking spaces.

The R2 tower and its mid-rise will be finished in 2018, according to Harley Ellis Devereaux business development guru Roy Reel.

Approximately 80% of the units in R1 tower have been sold, according to Greenland U.S.A.

CORRECTION, APRIL 4, 9:03 A.M. PT: A previous version of this story did not mention that Gensler is the design architect on both phases of the project. The story has been updated.