Can Microunits Help Solve LA's Housing Crisis? One Developer Is Betting On It

With Los Angeles facing a housing shortage and affordable housing crisis, a Seattle-based developer believes going small could be the right solution to the city's housing issues. 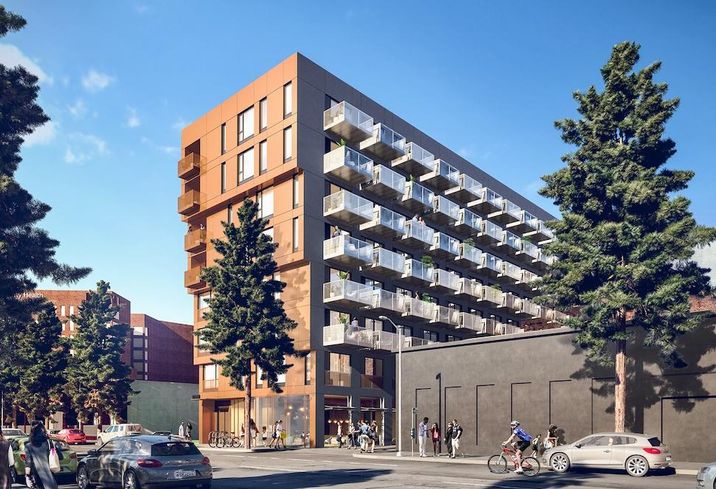 “Microunits will help alleviate some of the issues going on in the housing market,” Padden said. “We need [to build] million of units. Smaller apartments and higher density construction can go a long way to meet the affordability and housing crisis happening in Los Angeles and nationwide.”

The project comes as Los Angeles and cities across the state are grappling with a severe housing shortage: The California Housing Partnership said the state is in need of 1.4 million affordable rental homes. In Los Angeles, the county needs 517,000 more affordable rental homes to meet current demand, according to a report by the Southern California Association of Non-Profit Housing.

Rising rents and an influx of new residents have also squeezed the market. The average rent for an apartment in Los Angeles currently sits at $2,546, a 3.6% increase from the previous year, according to data site RENTCafé.

Gov. Gavin Newsom has made building housing and affordable housing one of his top priorities after being elected in 2018. Newsom has said he wants to see the construction of 3.5 million housing units by 2025. To boost the state's housing stock, several laws have either been passed or proposed to meet the growing demand. Last year, the state made it easier for homeowners to build accessory dwelling units or ADUs. This year, lawmakers are weighing SB 50, a measure that would allow greater density in single-family neighborhoods and transit areas. 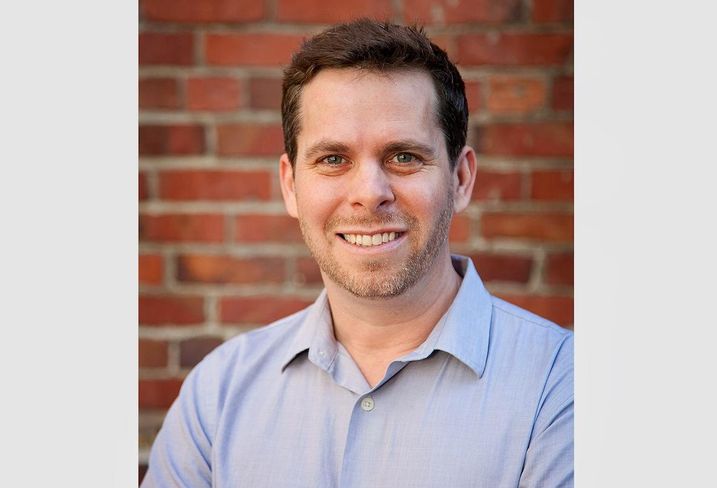 "LA should care about microunits," Lall said, adding that microunits range from 140 SF to 350 SF. "LA is growing and this growth cannot be sustained if we rely almost entirely on Class-A, 600 to 1,500 SF apartments."

With the South Los Angeles microunit project, Padden is not only taking advantage of the city's TOC program to have more density, but also the federal opportunity zones program to make it financially feasible for his investors.

Padden's proposed microunit development will have zero parking. Opportunity zones allows an investor to roll over capital gains for deferment or elimination of capital gains depending on how long they hold the project.

The big question is, are Los Angeles residents ready to live in smaller units? NMS Properties has been building microunits across Los Angeles for years. Padden, who has developed and operates 389 microunits in Seattle and a 69-unit microunit building in Hollywood, believes LA is ready for microunit developments.

In Seattle, occupancy rates are in the 90% range and because of its 160 SF to 400 SF size, rents are relatively cheaper than market rate in the area. His microunits in Seattle range from $800 to $1,800 per month, he said. The average rent in Seattle is $2,100, according to RENTCafe.

Additionally, he has 600 microunits in various stages of planning or construction in Seattle and Los Angeles. 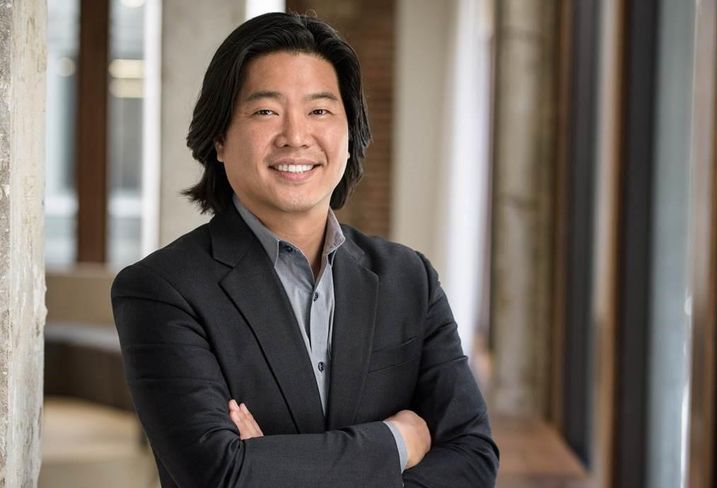 Padden's proposed development at 1317 South Grand Ave. will average about $1,600 per month.

Steinberg Hart is designing the South LA project. Steinberg Hart Managing Partner Simon Ha said the 325 SF units will have a mini kitchenette but no oven and a small bedroom. Ha said they will also focus a lot on amenities outside the unit, in the common areas.

"It’s like a mini-Cooper," Ha said of the 325 SF units. "It'll have all the bells and whistles but it’s compact. There is a lot of advantages with a smaller unit. It's much more robust. This is like a hospitality project. We'll have a lot amenities in the common areas so that there is space for you to stretch out."

Lall said she understands that microunits are not for everyone. At the moment, it is more catered for single professionals or couples. But the housing shortage is severe and microunits provides just another housing alternative.

"It’s important to note that microunits are not for everyone, and that’s OK," Lall said. "Neither are single-family homes or dorms or condos or any other housing typology. It’s about providing a range of options so that people can discover the one that works best for them, wherever they’re at in their lives."

CORRECTION, Jan. 30, 6:20 P.M. PT: A previous version of the story misstated the number of units Padden has in various stages of development. The story has been updated.