Standing on the rooftop balcony of a neighboring apartment, Prophet Walker looks at his under-construction development below in Hollywood and sees what he believes is the future of multifamily living.

At the site on Carlton Way, just a few blocks away from Hollywood Boulevard, Walker, the 30-year-old CEO and co-founder of Treehouse Co-Living, a Los Angeles based tech enabled real estate company, is building the first ground-up co-living community in Los Angeles. 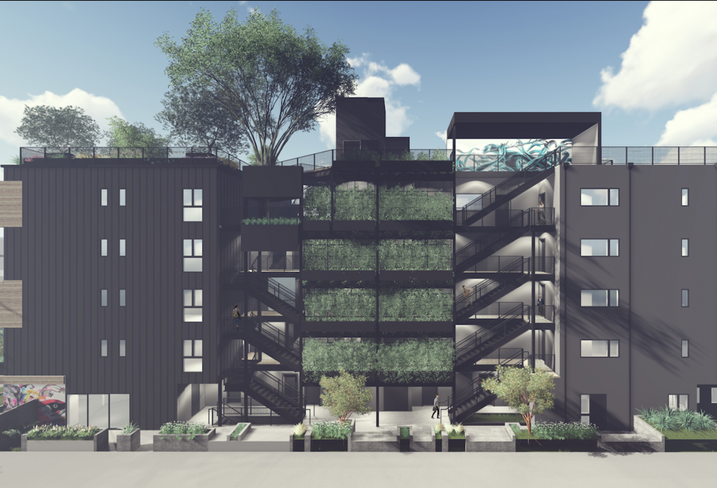 “As I’ve gotten older, I’ve realized there’s just a lack of community in Los Angeles,” Walker said. “It can be really lonely living in the city. We want to bring people together.”

As demand for housing continues to skyrocket in Los Angeles, co-living is picking up steam across the nation. Residents in a building live in furnished private individual quarters but share common living spaces, such as a kitchen and living room.

Management focuses on communal activities  such as movie night and diningto bring residents together. Most residents are single professionals and millennials, who studies show are moving into the city, changing jobs regularly, marrying later and deferring homeownership until later in life, Walker said.

Shared workspaces giant WeWork launched WeLive in 2016 with co-living buildings in New York and Virginia and is expanding into Seattle. Common has housing in New York, San Francisco, Chicago and Washington, D.C. In Los Angeles, PodShare offers membership-based live-work arrangements across four properties. There are other companies developing more. 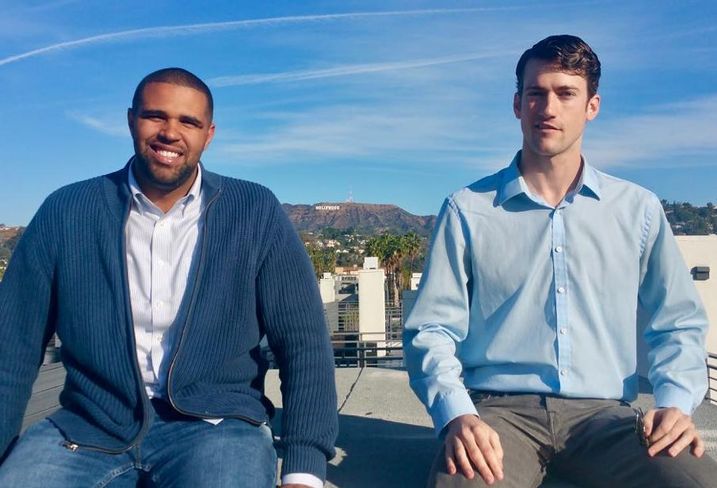 But while some of those companies have converted or manage old apartments or buildings into co-living dwellings, Walker’s Treehouse Hollywood, which is owned by the company and limited partner investors, is being built from the ground up to specifically cater to co-living design around the needs of residents.

A $15M development, Treehouse Hollywood will stand five stories on an 8,500 SF lot with 60 bedrooms in 18 units and six studios. Soler Architecture + Design and Knibb Design designed the project.

The units will have three to five furnished, 220 SF bedrooms. There is a small kitchen in the unit and each bedroom has a bathroom, Walker said.

Residents will have to venture out of their rooms or units to use a large living room space, Walker said. 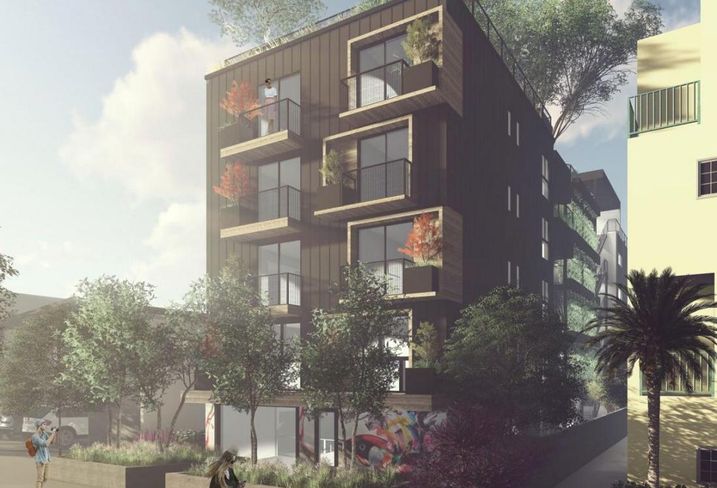 There will be a café, a dining hall, a rooftop deck, a free self-service laundry, a gym, a communal garden, lush greenery and — true to the company’s name — a treehouse on the ground floor.

“The way we think about this is that this is a large building but it is your home,” Walker said. “We want people to interact.”

Walker said residents would sign a one-year lease that costs 5% to 10% less than a newly built studio apartment in the area. The building will have underground parking with 24 spaces. Residents pay an additional charge for a spot.

Walker said the company chose the site because it is next to two metro stations.

Treehouse purchased the rundown site in September 2016 for an undisclosed amount. The company broke ground in September and is planning to open the site in Q4, Walker said. 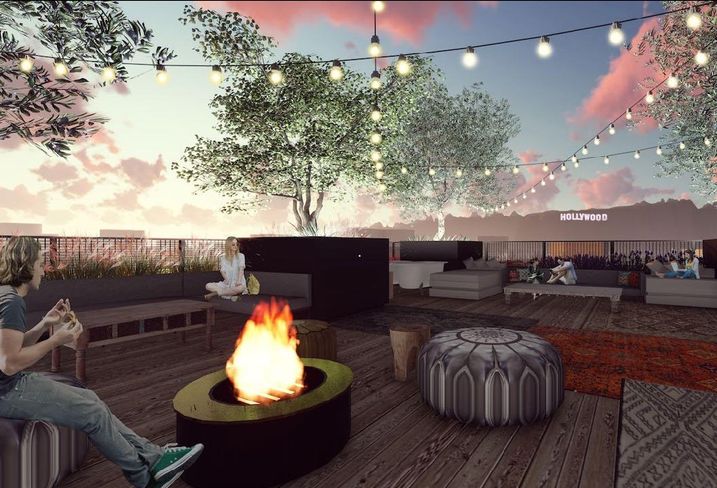 Treehouse Hollywood is the first of many co-living projects Treehouse plans to develop, Walker said.

The company owns a site in Koreatown and is looking into acquiring other property in the Los Angeles region, he said.

The goal is to create a connected network of buildings, in which residents from one building could attend events at another Treehouse project.

He has already received a thumbs-up from Los Angeles Mayor Eric Garcetti, who he said praised the project.

“Treehouse’s creative approach will help more young people set down roots and start building a future in our city,” Garcetti said in a statement. “LA’s housing shortage demands that we stay open to new ideas for meeting Angelenos’ needs at every stage of their lives."

Walker reiterates he believes this is the future of multifamily housing.

“Cities are lonely," Walker said. "The more technologically connected we are, the more disconnected we become as humans. That to me is the failure of our society. That is what we are tackling.”

Find out more about what is going on in multifamily at Bisnow's 2018 LA Multifamily Market Outlook! Jan. 31 at the JW Marriott LA Live.

CORRECTION, JAN. 18, 4:27 P.M. PT: An earlier version of this story had incorrect information on Treehouse Hollywood's ownership and lacked information about the seed funding. The story has been updated.