Bobby Turner’s Out to Change the Real Estate Game

Don’t look to this man to take mild half-measures. Like the driven competitors he’s partnered with—Andre Agassi and Magic Johnson—the former CEO of Canyon Capital Realty Advisors intends to shake things up. Making money is not enough for him; he wants to make a difference—specifically in workforce housing and public education. Which is why we’re excited Bobby Turner will be keynoting our Bisnow Multifamily Annual Conference on July 28 in LA. (Details and registration.) 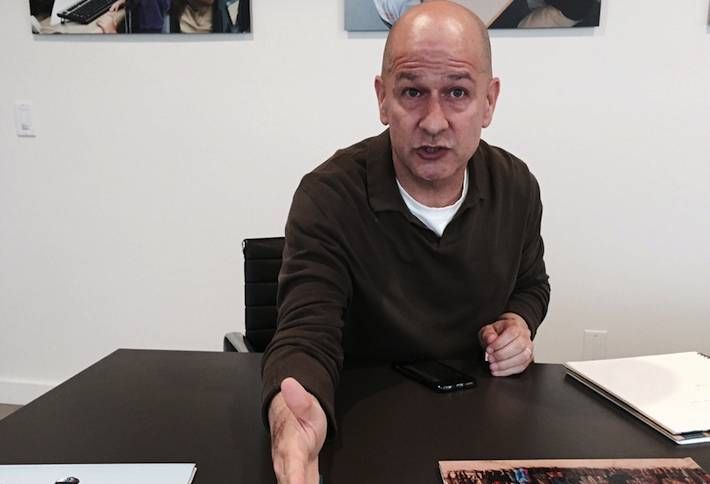 We snapped Bobby in his new offices at Santa Monica’s Lantana complex—4,500 SF, which he’s already outgrown. The uber-investor started his own firm a year ago saying he and his team wanted to dedicate "100% of our time to the double bottom line investment philosophy" of doing well and doing good. He named it Turner Impact Capital because it tries to use capitalism for “fundamental societal change.” With 24 employees (in acquisitions and development, asset management, compliance and investor relations), it's on course to $1B under management by the end of the year. 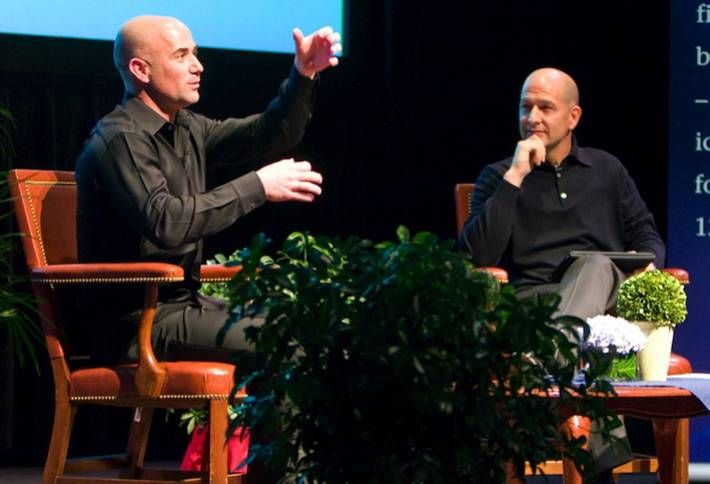 These guys don’t just look alike, they think alike. Five years ago, Bobby struck up a friendship with tennis great Andre Agassi, who's operated his own public charter school the past 15 years. They agree that neither philanthropy nor government is adequate to tackling the problems in public education, and that sustainable and scalable reform requires profits to attract capital. Bobby argues that investors can actually achieve better risk-adjusted returns by helping underserved populations where there is a “huge mismatch between supply and demand.” And instead of having to create demand, or hope for favorable interest rates or stock prices to drive it, demand never slacks: 1.2 million kids, he says, are on wait lists for charter schools. 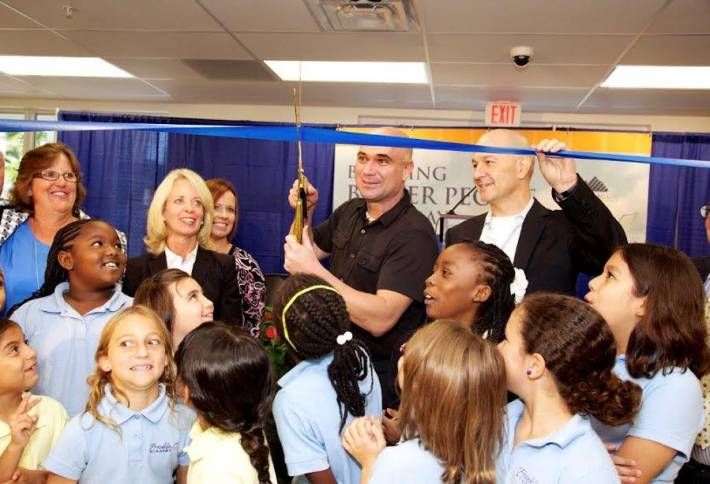 The Turner-Agassi Charter School Facilities Fund has fully committed $210M for building schools, and has opened 39 over the last three years, with 26 more under development. It plans a $350M to $400M second fund, for which Bobby reports strong investor interest. He calculates that equity from both funds will facilitate $1.5B of development for best-in-class charter school operators, and serve over 100,000 students in some of America’s worst-performing school districts. 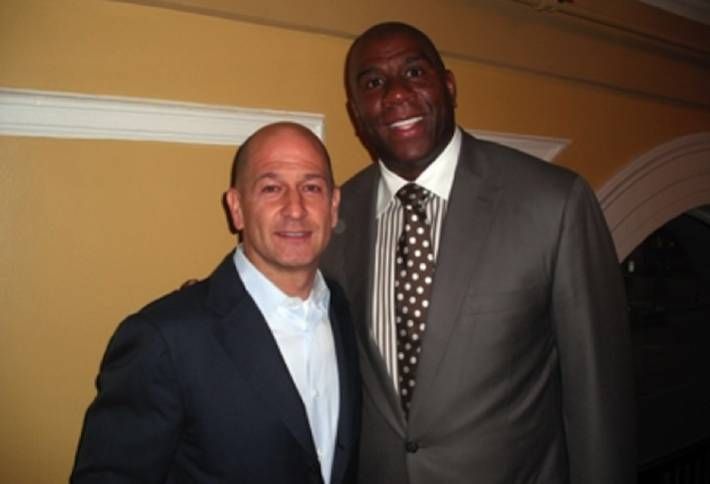 Bobby has made workforce housing another critical mission because it’s synergistic with education: Kids deserve a safe and nurturing place to live while they’re trying to learn, and access to good schools creates more desirable workforce housing. Two decades ago, Bobby was introduced to Magic Johnson; as they sat in floor seats watching a game, Bobby mentioned he wanted to create an urban fund. An “Earvin Fund?” Magic asked with a big grin. They hit it off and in 2001 started the Canyon-Johnson Funds that eventually raised $2B for dozens of big investments around the country. They remain friends but no longer invest together. 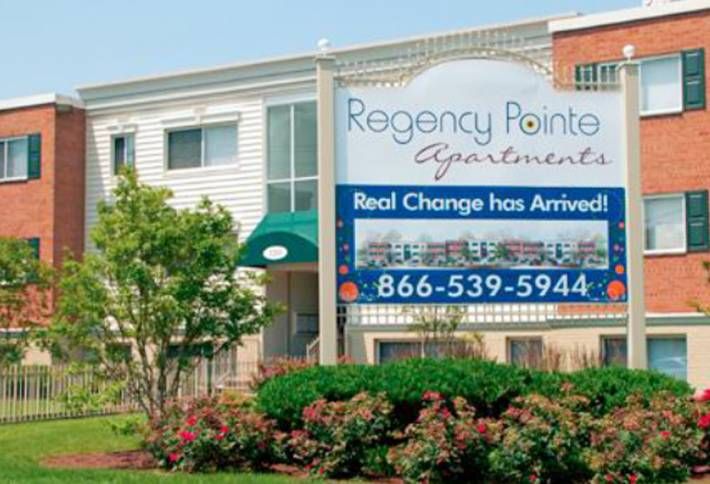 So Bobby’s new Turner Multifamily Impact Fund will buy up to $1B in properties (like these 599 units in District Heights, MD, last month) for families at 50% to 80% AMI, too much to qualify for Section 8 but too little to find convenient market-rate options. Bobby calculates that two minimum wage earning parents (whom he calls “the backbone of our economy”), spending one-third of their income on housing, can afford only $750 a month, not enough to incent developers to build or improve properties. As a result, he says, landlords are buying and repositioning B and C assets to attract higher rents. In contrast, he seeks to keep rents low by “enriching” housing to make it more attractive, thereby saving money as residential turnover is reduced. How? By subsidizing rent on some of the apartments for folks who can enhance the community: police officers, who are asked to park their squad cars outside and regularly walk around; teachers, to tutor and mentor their neighbors; and nurses, to give healthcare advice. 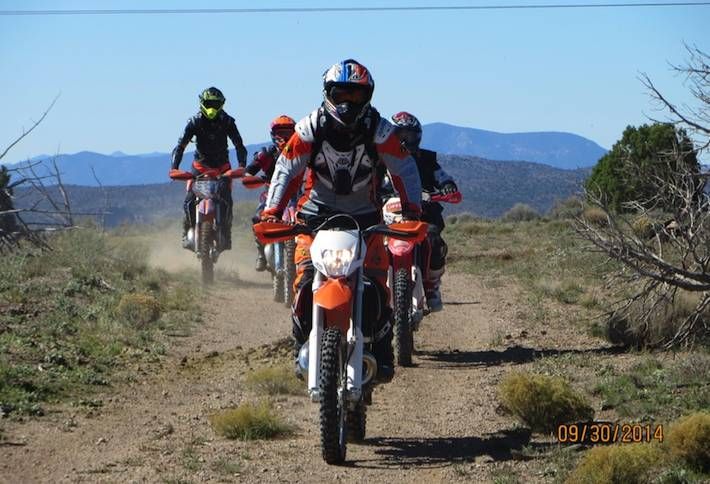 Anyone who knows Bobby is not surprised by his adventurous thinking—here he is in his Troy Lee helmet Motocrossing in Central Nevada, which he’s done with the same group of guys the last nine years in various places around the world. Naturally, he comes in from Brentwood to Santa Monica every day via Vespa. His passion for social investing, combined with an independent streak, led to his split from Canyon last year. Several of his colleagues came with him. 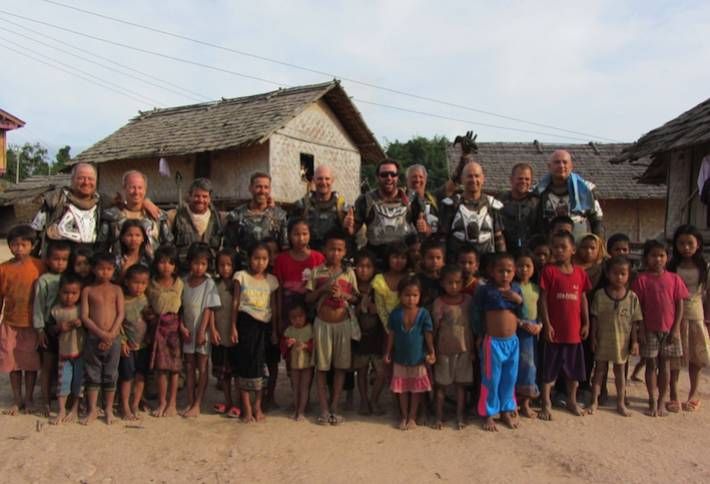 Here’s the Motocrossers welcomed by village kids in Burma a couple of years back as they made their way up the Mekong River from Chiang Rai, Thailand. He says this biking is one of two things that relax him, because there’s nothing like fear of riding off a cliff to take one’s mind off of other things. (His other technique: playing Eric Clapton or James Taylor on his guitar in the office.) 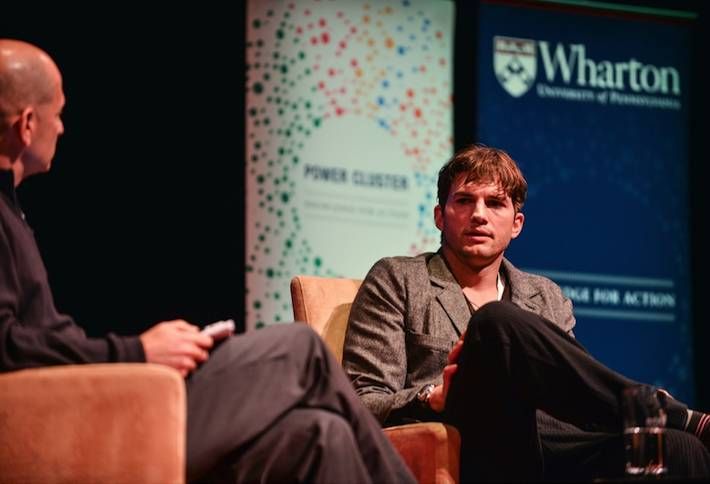 And to keep his mind expanding, he’s collected a lot of friends from well outside the real estate field, like entertainment icon Ashton Kutcher… 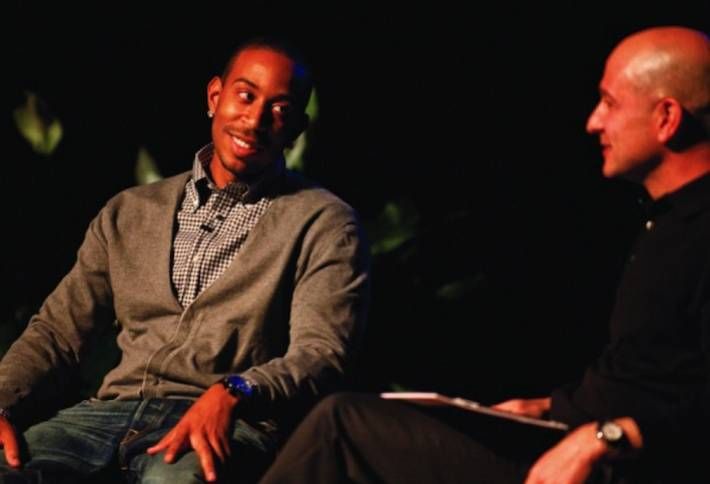 ...and rap megastar Ludacris. He’s brought them to Philly over the years to be part of a series he puts on at his alma mater, Wharton, to expose whiz kids who might be too single-mindedly focused on making money to realize there are other things in life as well. 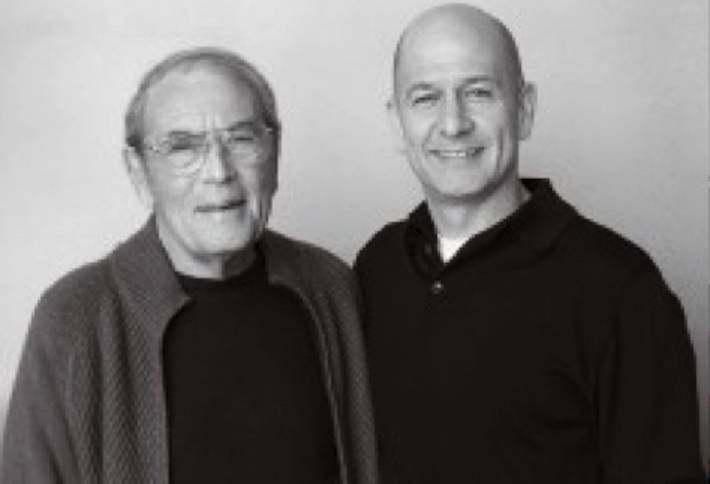 Although Bobby can be known as hard-nosed and opinionated, he says he’s actually a sensitive guy—learning about hardships from a mom who started off in the Baltimore public school system as a special ed teacher. He says he learned fear—and how to bounce back—early. His dad helped pioneer the running shoe industry by building famed Brooks Shoes, which flew high then crashed. Then in the '80s when he worked at Drexel in NYC structuring swaps and acting as liaison between its derivatives desk and Mike Milken’s high yield group in Beverly Hills, he invested all his annual bonuses in the firm’s stock, which also crashed. Yet his most enduring lesson was long ago. As a kid, his father sent him one summer to Puerto Rico to work in a shoe factory, and afterwards asked him what he learned. “How to make shoes,” he answered, which he father told him was the wrong lesson. Back he went for a second summer. When he father asked him what he learned this time, Bobby got it right: “How lucky I am to be able to come home at the end of the summer.” 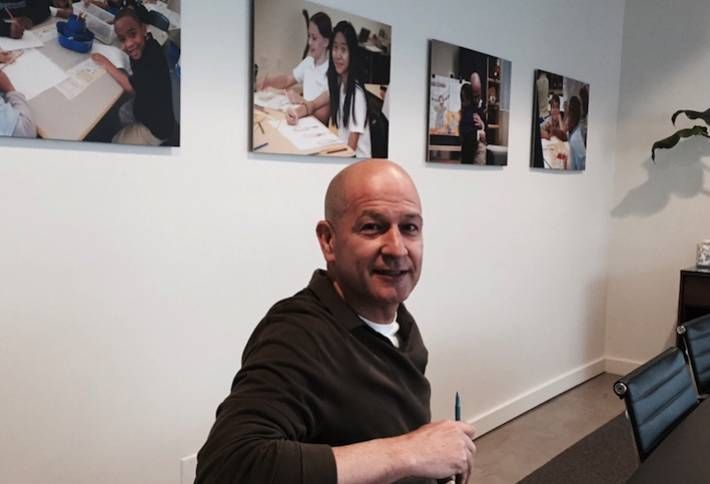 Having been involved in $12B of development over the past few decades, Bobby’s office might be crowded with laminated deal cubes. Instead, walls are adorned with photos of schools he and Agassi have built. He calls them his tombstones and says, “Our legacies will be defined not by the change we put in our pocket but by change we make in the world.” At a recent investment dinner in Las Vegas, with Condi Rice and Larry Summers sitting nearby, he challenged the drift of the conversation that a wide disparity of wealth is society’s biggest problem. He argued it’s the disparity of hope: People don’t mind others being rich as long as the American dream is alive, and hard work and education pay off. 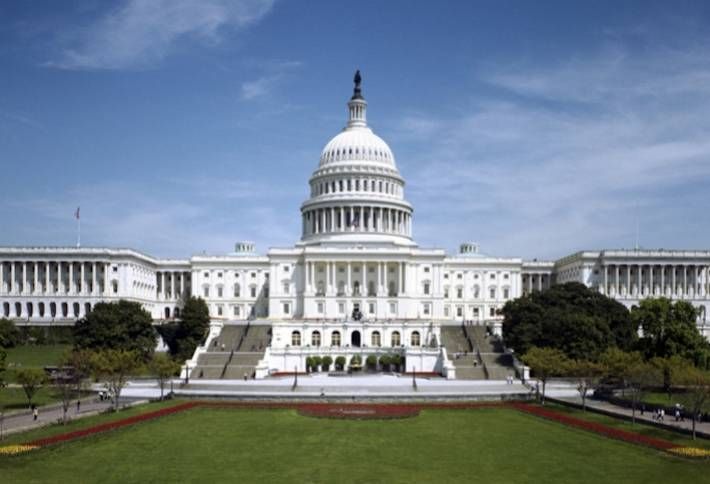 He has a policy proposal as well: that social impact investments get the same favorable tax treatment as municipal bonds. He points out that Turner can create schools at one-third the cost of the LA school system, yet has to pay three times the cost for capital. If investments in social impact funds were tax-exempt, he says, there’d be a tsunami of capital supply to address social challenges. He is planning to take his argument to the House Ways and Means Committee. In the meantime, he seems to be persuading investors.