Despite a housing shortage in Los Angeles and throughout California, city of El Segundo officials said the city is not ready for more housing.

El Segundo City Manager Greg Carpenter said there has been a lot of interest from the development community to build housing or mixed-use projects with residential components in the city.

Some residents have also been asking for the city to bring in more housing for their family members, he said during Bisnow’s Future of South Bay event.

El Segundo is one of many cities across the state that have not met the state's housing guidelines for market-rate and affordable housing developments.

“From the city perspective right now, it doesn’t make any sense,” Carpenter said. “I don’t think we’re ready for it. Certainly the state is talking about [adding more housing]. That conversation will continue and it may not be out of the question in the future but right now it does not make sense for us financially.”

Carpenter joined a panel from the development and brokerage community to discuss the future of El Segundo and South Bay.

More than 160 people attended the event Thursday at the PCT campus in El Segundo.

But the lack of new housing projects in a tight housing market in El Segundo caught the ear of many panelists and those in attendance.

The average home price in El Segundo is $1.25M, according to Zillow. There are about 17,000 residents living in this coastal community near the Los Angeles International Airport.

The city is known more as an industrial and business hub. Visitors can’t miss the Chevron Refinery and the large LA Times sign just off the Interstate 105 freeway.

The city is home to several major businesses, including aerospace companies, the Los Angeles Lakers and Mattel.

Even with more developers opting to create mixed-use projects — either retail or office with some type of residential component — and cities trying to paint themselves as live, work and play destinations, El Segundo officials said that is something the city is not trying to promote.

“We really see ourselves as an employment center for the region,” Carpenter said.

Carpenter said there are several hurdles to clear before allowing more residential development. Certain areas would have to go before city council to be rezoned. More analysis would have to be done with the city budget and revenue coming in.

“Our revenue structure here is one that depends on the commercial enterprise,” Carpenter said.

But there is a flip side to that, Continental Development Senior Vice President Alex Rose said.

There might be a competitive disadvantage if cities don't add more housing next to job centers. Rose said this issue is not specific to El Segundo, but holds true for a lot of cities in the South Bay and elsewhere.

"The big issue here is the tie-in between housing and jobs, retention, attraction and growth," Rose said. "If companies say, 'Hey, I can't get my employees here [without having them take] a two- or three-hour drive,' that is a conversation the community needs to have about what is important to it."

Rose said it is about striking a healthy balance between jobs and residents.

"It is about educating on what a balanced development, land use and policies look like in these communities," he said. "What are the pros and cons and the negative as well as the positive consequences of the decisions [the city] makes." 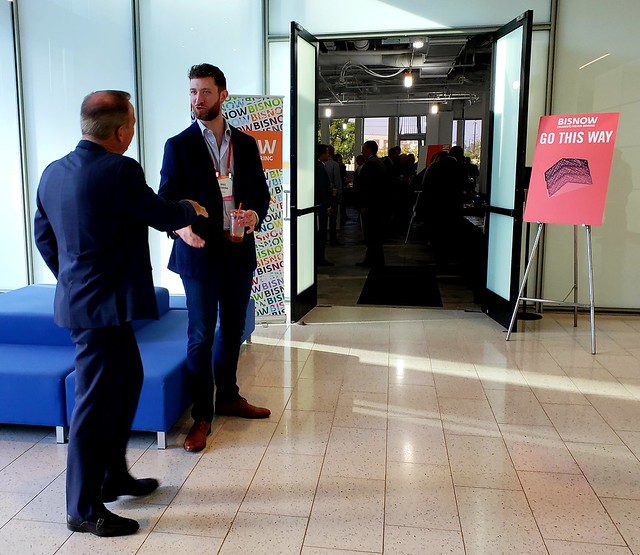