Foreign Investors Acquire Nearly $1B Of SoCal Industrial Property In 2018

As e-commerce booms and industrial assets continue to be in hot demand, foreign investors made nearly $1B of industrial investments in Southern California last year, the most of any region in the United States. 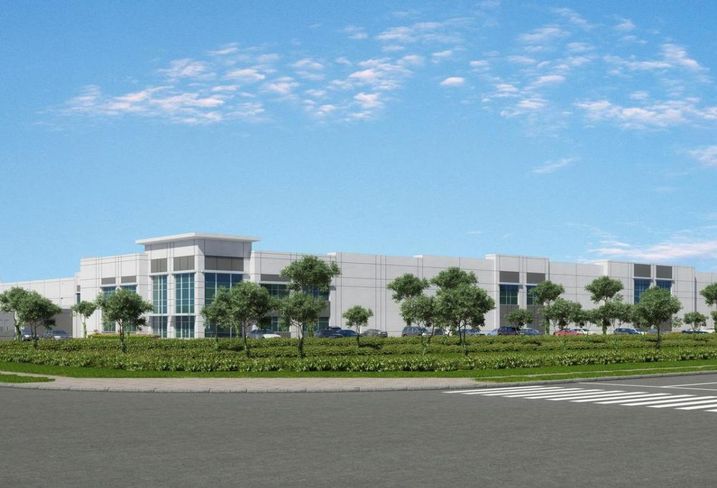 Foreign investors — mostly from China — poured a total of $910M in the Greater Los Angeles market that includes Orange County and the Inland Empire region, according to a new report by CBRE.

The total accounted for 6.3% of the $14.4B foreign investors invested in industrial assets in 2018 in the U.S., according to CBRE Research and Real Capital Analytics.

"The movement and trend in e-commerce has benefited the industrial market by providing additional logistic asset opportunities for domestic and foreign investors," CBRE Senior Industrial Analysts Jamil Harkness said in an interview.

The report comes as industrial and logistics properties across the country continue to see a tremendous amount of popularity and demand, even as the retail sector struggles.

CBRE's fourth quarter report found that net asking rents across the U.S. were at $7.37/SF, the highest rate in 30 years.

"Traditionally, a lot of foreign investments into this market were for office and multifamily, because those were the lucrative assets that produced the higher yields and [are] more stable," Harkness said. "But [e-commerce] and consumer behavior has driven the movement of goods away from retail shelves to warehouse racks." 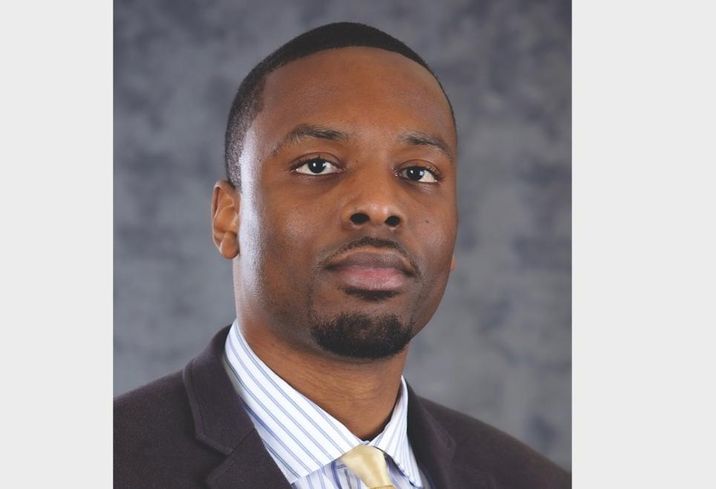 Harkness said most foreign investors are focusing their investments in the Greater Los Angeles area because of the region's diverse industries.

Chinese investors poured $491M into industrial assets in the Greater Los Angeles region last year, the CBRE report states. Investors from Canada invested $182M in the area last year, followed by Germany with $91M and investors from Singapore and Japan dishing out about $73M each.

"LA has a dynamic economy. It's not a one-trick-pony," Harkness said. "You have the largest ports in the U.S. — LA and Long Beach. A tremendous amount of goods are coming out of those ports ... You are at the epicenter of a major population, a strong consumer base and you also have business growth. All of those things together make it a promising place to invest."

Harkness said there is no stopping foreign investment in the Los Angeles marketplace.

"They are currently on pace to reach or supplant the $1B mark this year," he said.